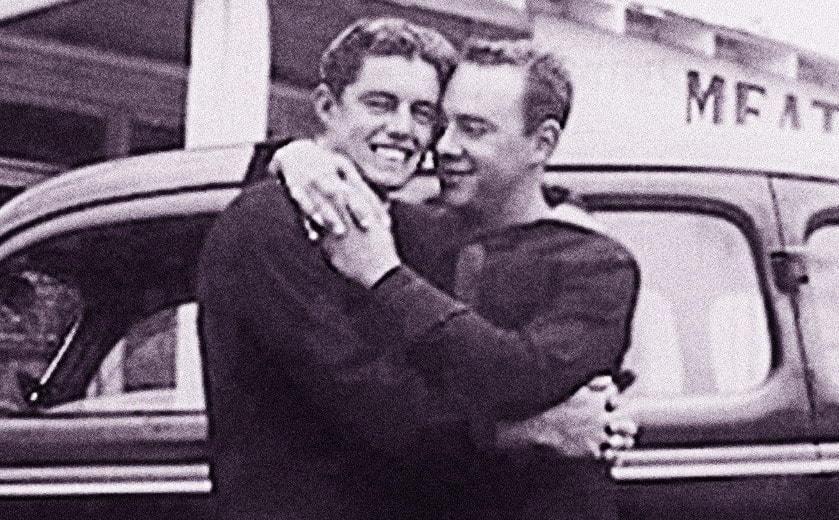 LGBT, Jewish film festivals team up for Atlanta premiere of ‘The Lavender Scare’

The Atlanta Jewish Film Festival (AJFF) is partnering LGBT film festival Out On Film to present the Atlanta premiere of the documentary “The Lavender Scare.”

“The Lavender Scare” is the first documentary to tell the McCarthy era-story of the federal government’s campaign to identify and fire all employees suspected of being gay. Thousands of government employees lost their jobs in the purge, including Frank Kameny, the first gay person to fight his dismissal, igniting the career of one of the most significant figures in the LGBT rights movement.

“The Atlanta Jewish Film Festival is delighted to continue a longstanding partnership with Out On Film in presenting this timely and important documentary,” said AJFF Executive Director Kenny Blank in a statement sent to Georgia Voice as an exclusive. “This powerful exposé revealing a shameful chapter of American history, and the partnership between our two unique film festivals, demonstrates our shared mission to explore themes and subjects relevant to all audiences, in this case where the paths of injustice and inaction can lead.”

Out On Film Executive Director Jim Farmer said, “Out On Film is excited to be collaborating on this project with the Atlanta Jewish Film Festival and continuing a terrific partnership. The film could not be any more topical and I look forward to sharing a piece of history with Atlanta audiences, many of whom might not know the full story behind the Lavender Scare.”

The Sept. 14 screening, part of the AJFF Selects series, will be followed by a Q&A with director and producer Josh Howard, then a VIP reception.

Out On Film celebrates its 30th year with a whopping 11 days of programming this fall and the 18th Annual AJFF will take place next January.