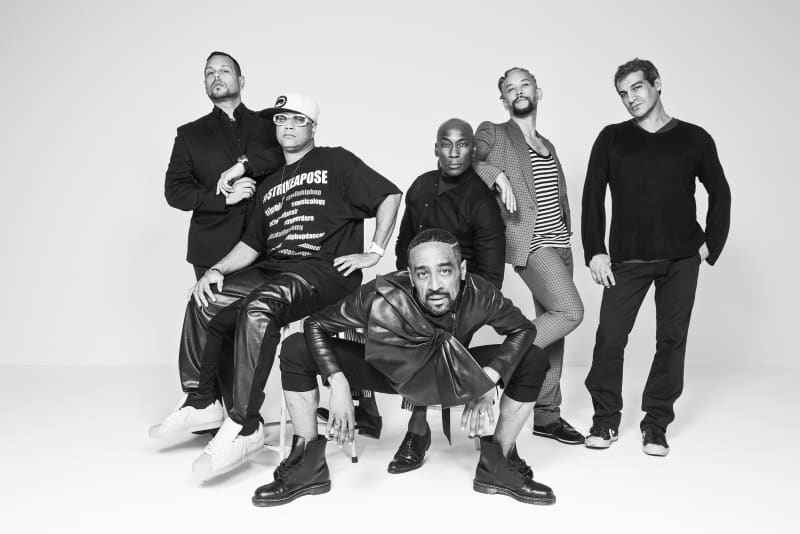 Atlanta’s annual LGBT film festival Out On Film has announced “Strike a Pose,” the highly anticipated documentary on the lives of Madonna’s Blond Ambition tour dancers, as its first film. The film is created by Ester Gould and Reijer Zwaa and is approximately one of 100 films that will be featured in Out On Film 29.

It’s been 25 years since the talented troupe of gay men and one straight burst onto the scene in “Madonna: Truth or Dare,” the documentary that introduced them to the world and forever etched a place in pop culture and the hearts of millions of fans across the globe.

Six dancers appear in “Strike a Pose” – Kevin Stea, Carlton Wilborn, Luis Camacho, Jose Gutierez Xtravaganza, Salim Gauwloos and Oliver S Crumes III. (One of the original seven, Gabriel Trupin, died from complications due to AIDS in 1995 and is represented in the film by his mother, Sue Trupin).

“2016 is an exceptional year for LGBTQ films and ‘Strike a Pose’ is one of the standouts,” says Jim Farmer, Out On Film’s festival director. “Many of us in the LGBTQ community saw ‘Truth or Dare’ growing up and were inspired by the out and proud dancers in the film. 25 years later, they are just as vital and charismatic. I think their stories will resonate deeply with our audience.”

Check out a trailer below:

Out On Film 29 is scheduled for September 29 – October 6 at the Midtown Art Cinema. The full schedule will be announced approximately August 22.