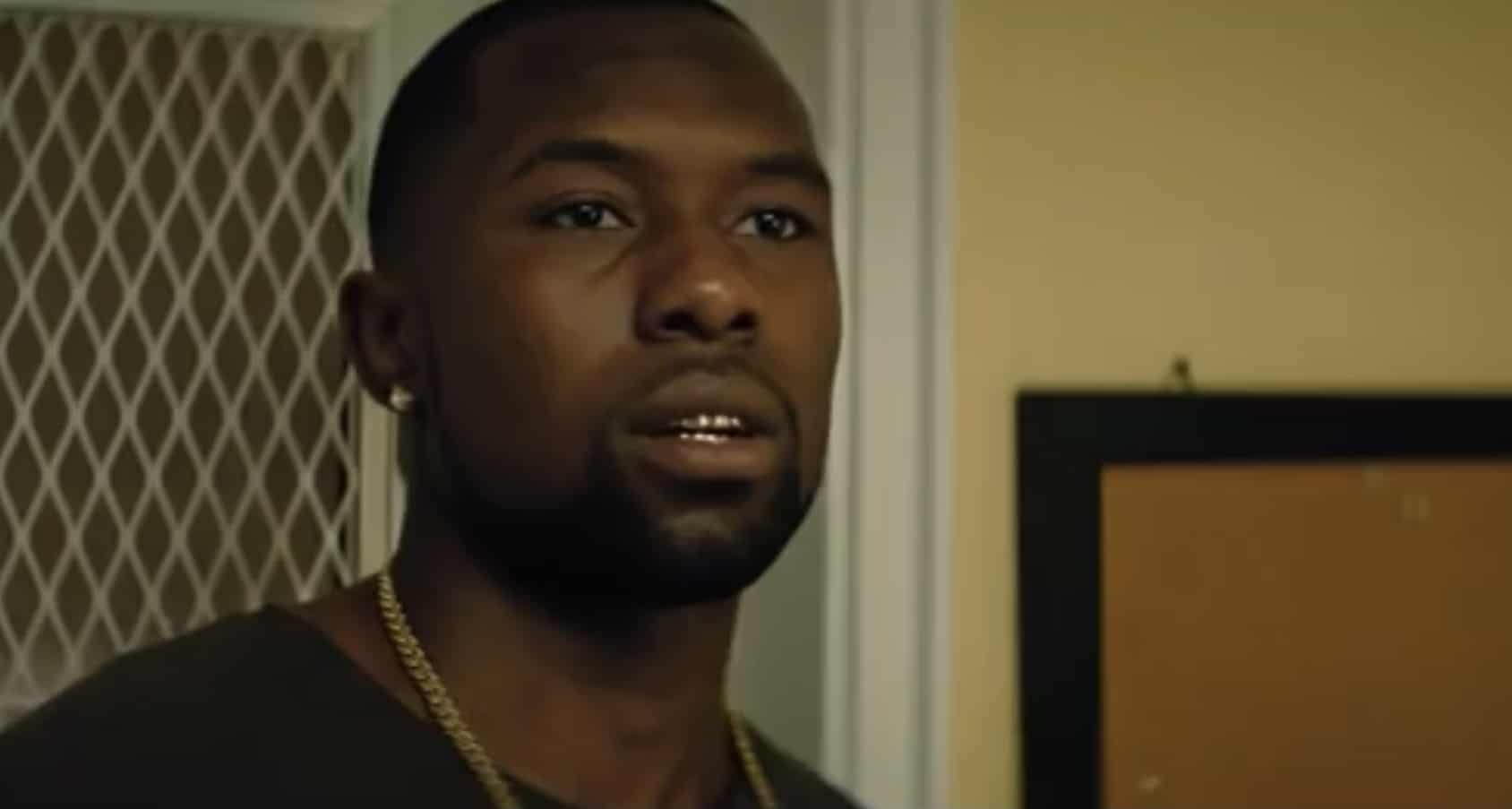 Oscar-winner Moonlight is coming to Netflix in May.

The winner for 2016 Best Picture is now available to watch on Amazon Prime, but can be watched on Netflix come May 21, according to Twitter account @strongblacklead, the account for a podcast of the same name from Netflix that honors “the best of black Hollywood.”

It brings me great pleasure to announce that @BarryJenkins's Academy Award-winning film "Moonlight" will be having its @netflix US debut on May 21. pic.twitter.com/pokNM6gM7c

The coming-of-age film follows the story of a black gay man, Chiron – portrayed in different stages of his life by child actor Alex Hibbert, 23-year-old Ashton Sanders, and 29-year-old Trevante Rhodes – struggling with his sexuality in Miami, Florida.

Moonlight is one of the highest-grossing LGBTQ films of the last 15 years, making $63.3 million at the global box office.