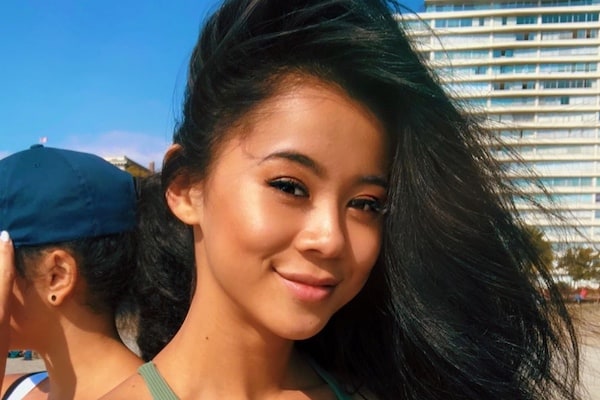 Netflix Producing Lesbian Teen Rom-Com ‘The Half of It’

Netflix is bringing “The Half of It,” a lesbian teen romantic comedy, to the streaming platform.

Netflix says the film is “a modern day Cyrano-meets-Pygmalion” in which “a shy, introverted, Chinese-American, straight-A student Ellie Chu (Leah Lewis) finds herself helping the school jock Paul Munksy (Daniel Diemer) woo the girl Aster Flores (Alexxis Lemire) they both secretly love. In the process, each teaches the other about the nature of love as they find a connection in the most unlikely of places,” according to Deadline.

“The Half of It” is director Alice Wu’s follow-up film to the 2004 lesbian film “Saving Face.”

Production is already underway but no release date has been set.

Last time and first time I was here in Vancouver it was 80 degrees. I refuse to believe it can be experienced any other way. (Fry me up I need the Vitamin D just stepped-out-of-an-oasis glow tan again)