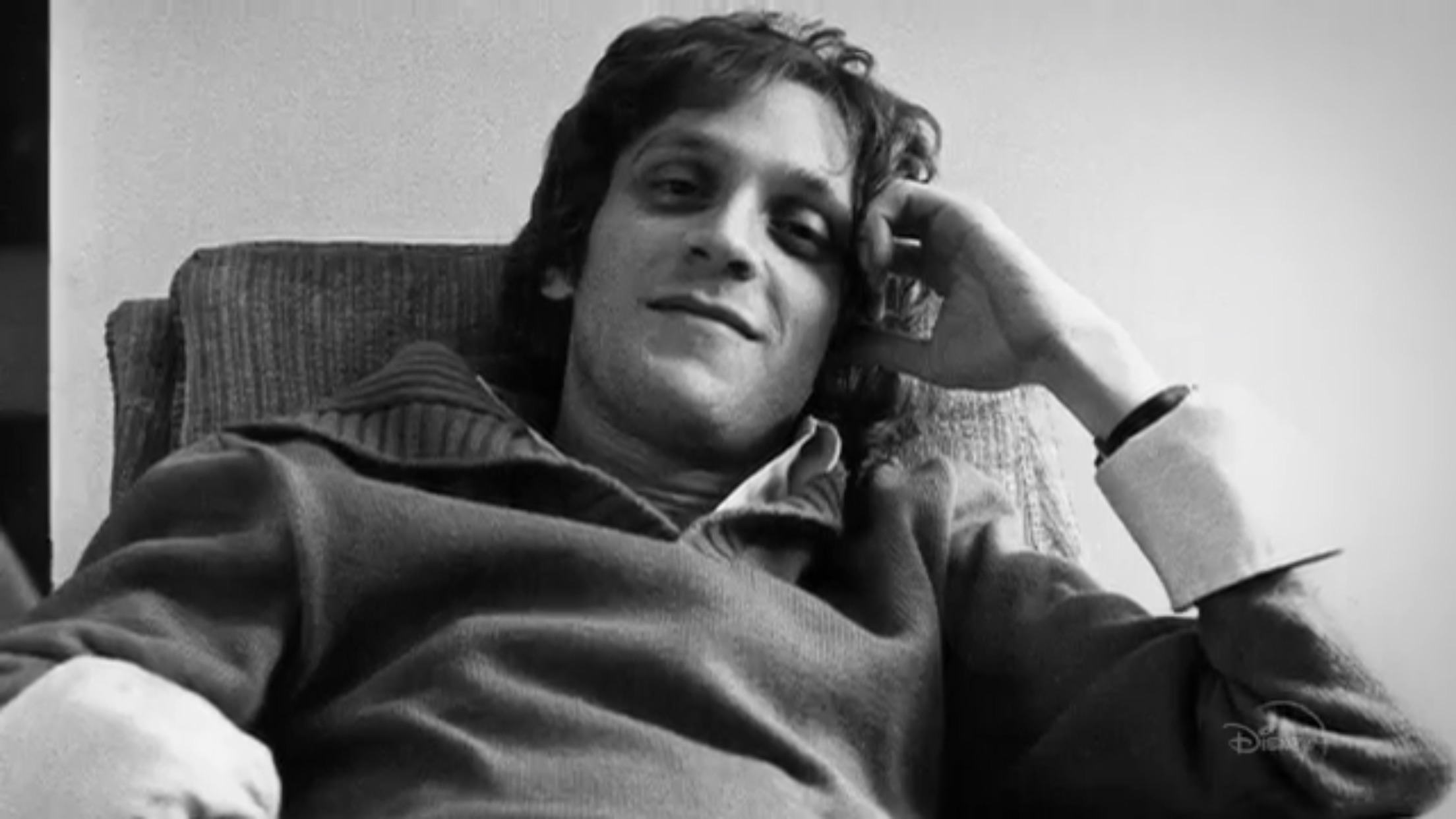 A new documentary follows the life and career of Howard Ashman, the gay man who penned some of the Disney’s most famous songs.

Howard celebrates Ashman, who wrote the book for Little Shop of Horrors and helped produce and write lyrics for Disney classics like The Little Mermaid, Beauty and the Beast, and Aladdin alongside Alana Menken. The documentary follows his entire life, from his childhood in Baltimore to his early death in the ‘90s from heart failure caused by HIV/AIDS.

“You may not know his name, but you sure know Howard Ashman’s music,” said director, writer, and producer Don Hahn. “He’s one of the greatest storytellers of the twentieth century who helped revitalize the American musical and re-energize Disney Animation. He left us a songbook that still lives on in us today, yet his personal story has never been fully told until now.”

Howard is now streaming on Disney+.