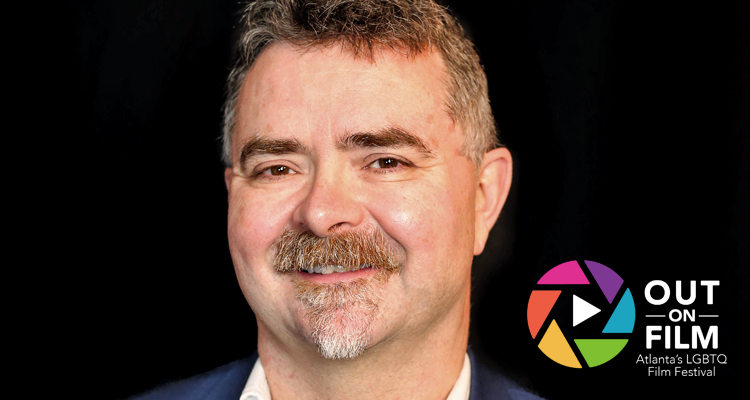 Out On Film Closes Busy Year, Looks Ahead to 2021

In a year when COVID-19 had a significant impact on businesses and non-profits across the world, Out On Film navigated tough waters and had a tremendously productive season. In addition to a mostly virtual film festival, Out On Film held events all throughout the 2020 calendar year.

Thanks in part to a $50,000 CARES Act grant from the National Endowment for the Arts and continued support from presenting sponsor WarnerMedia, Out On Film was able to transform its live festival into a virtual event in 2020 and offer screenings and Q&As with filmmakers across the world.

“This was a tough year for us all, and I am immensely proud of the work our team did to adapt and provide positive LGBTQ programming throughout Georgia and the country,” said Jim Farmer, Out On Film’s executive director/festival director. “With help from funders, sponsors, filmmakers and patrons, we were able to have a full schedule this year and give back to the community as much as we could. We were very lucky this year and I am relieved and excited that we did not have to scale back because of COVID.”

A slate of 2021 programming is already being planned. In addition to the 2021 film festival — tentatively scheduled for September 23 – October 3 — the year will also include monthly In Conversation With events with directors and performers and a Gay Movie Trivia series. “We won’t know our in-person capabilities until sometime next year, but our top priority will continue to be the safety of our patrons. We very much want to return to live events, but the support of our 2020 virtual events means that we will also need to find a way to offer and expand online fare.”

Out On Film kicks off its 2021 schedule in January with a conversation with Oscar-nominated director Heidi Ewing of the new gay-themed film “I Carry You With Me.”