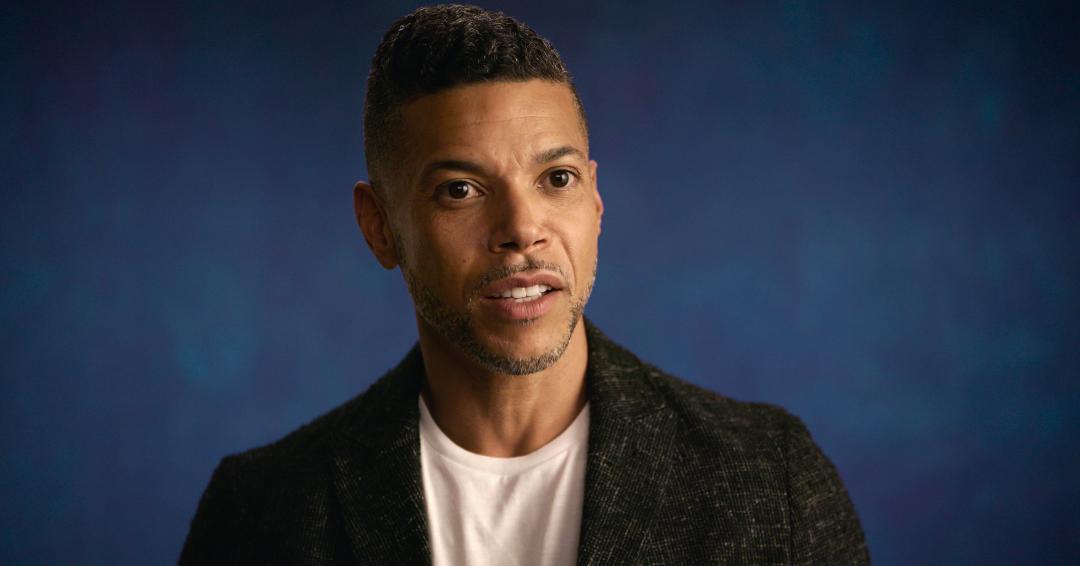 Out On Film, Atlanta’s LGBTQ film festival, will honor actor and producer Wilson Cruz with the Trailblazer Award after a screening of an episode of Apple’s “Visible: Out On Television.”

Cruz became the first openly gay actor to play an openly gay character in a leading role in an American televisions series with his role on “My So-Called Life” as Enrique Vasquez. Following that, he has been seen in landmark LGBTQ series “Noah’s Arc” and popular series like “13 Reasons Why,” “Party of Five,” and “Star Trek: Discovery.”

Cruz will receive the award on Tuesday, June 19 following a screening of the third episode of “Visible: Out On Television,” which will look at HIV/AIDS and how the television industry ignored the epidemic but eventually raised awareness of the issue.

The screening begins at 7pm, and a live Q&A with Cruz will begin at 8:15pm. You can tune into the screening here.