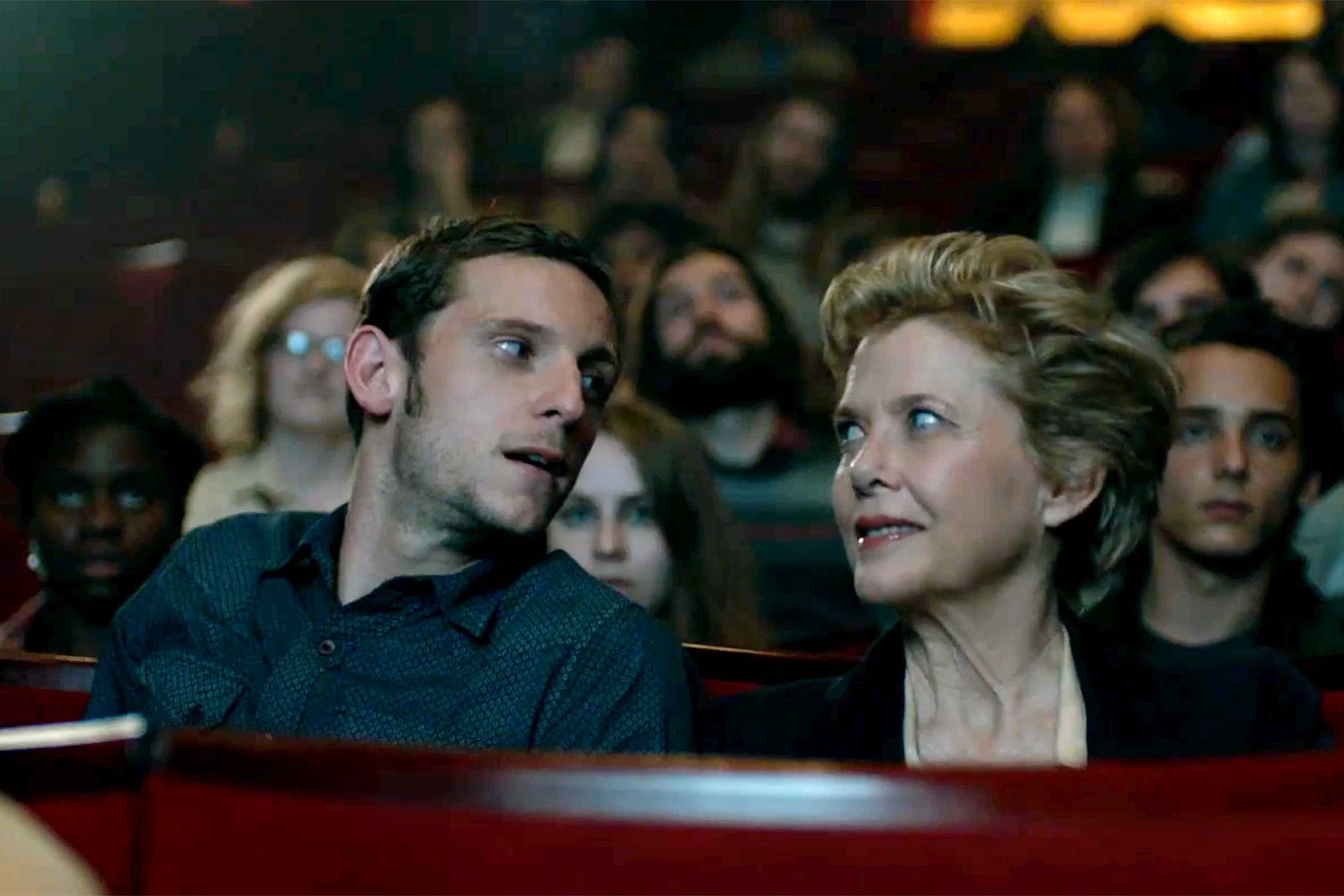 Even though the great wave of LGBT films from 2017 has passed, both the upcoming Atlanta Jewish Film Festival and the new movie “Film Stars Don’t Live in Liverpool” offer up fare that LGBT audiences should gobble up.

The city’s largest film festival, the 18th annual Atlanta Jewish Film Festival, kicks off next week with two LGBT titles. “The Cakemaker” follows a young man, Tomas (Tim Kalkhof) who is a pastry chef at a Berlin café. One day Oren (Roy Miller), a married Israeli businessman, stops in and the two men begin a relationship. When Oren dies, Tomas goes to Jerusalem and takes a job at a diner of Oren’s unsuspecting wife Anat (Sarah Adler). She doesn’t know the truth, and soon the two have turned to each other for comfort.

“The Cakemaker” is very well-made and acted, dealing with the need for connection after loss has entered its character’s lives. Director Ofir Raul Graizer will be present for the screenings of the film.

In “On My Way Out: The Story of Nani and Popi” (the other LGBT screening), a couple who have survived the Holocaust and 60-odd years together face a hurdle when the husband announces he is gay. Nonetheless, they try and stay together. It’s a short film (40 minutes) that in the end packs some mighty emotion. Filmmakers Brandon and Skyler Gross will also be present for the screenings.

Gloria Grahame, in real life, was legendary for her career (she won an Oscar for “The Bad and the Beautiful”) and for her personal life, including affairs with men and women. The new “Film Stars Don’t Die in Liverpool,” directed by Paul McGuigan and based on an autobiographical book by bisexual Liverpool native Peter Turner, stars Annette Bening as Grahame. When she is in England prepping to star in a play and staying in a British boarding house, she meets and starts an affair with aspiring actor Turner (Jamie Bell), despite the fact that he is considerably younger.

Bening’s Grahame is proud and diva-esque, but aware that she is aging and that her professional prospects are dwindling. The actress makes her vivid and complex, but surprisingly Bell is just as compelling. After a very engaging first hour, the film gets a bit soapy in its second act when Turner finds out about Grahame’s health and a backstory about her family comes out. The charisma of Bening and Bell makes this worth checking out. Look for Julie Walters and Vanessa Redgrave in the supporting cast.