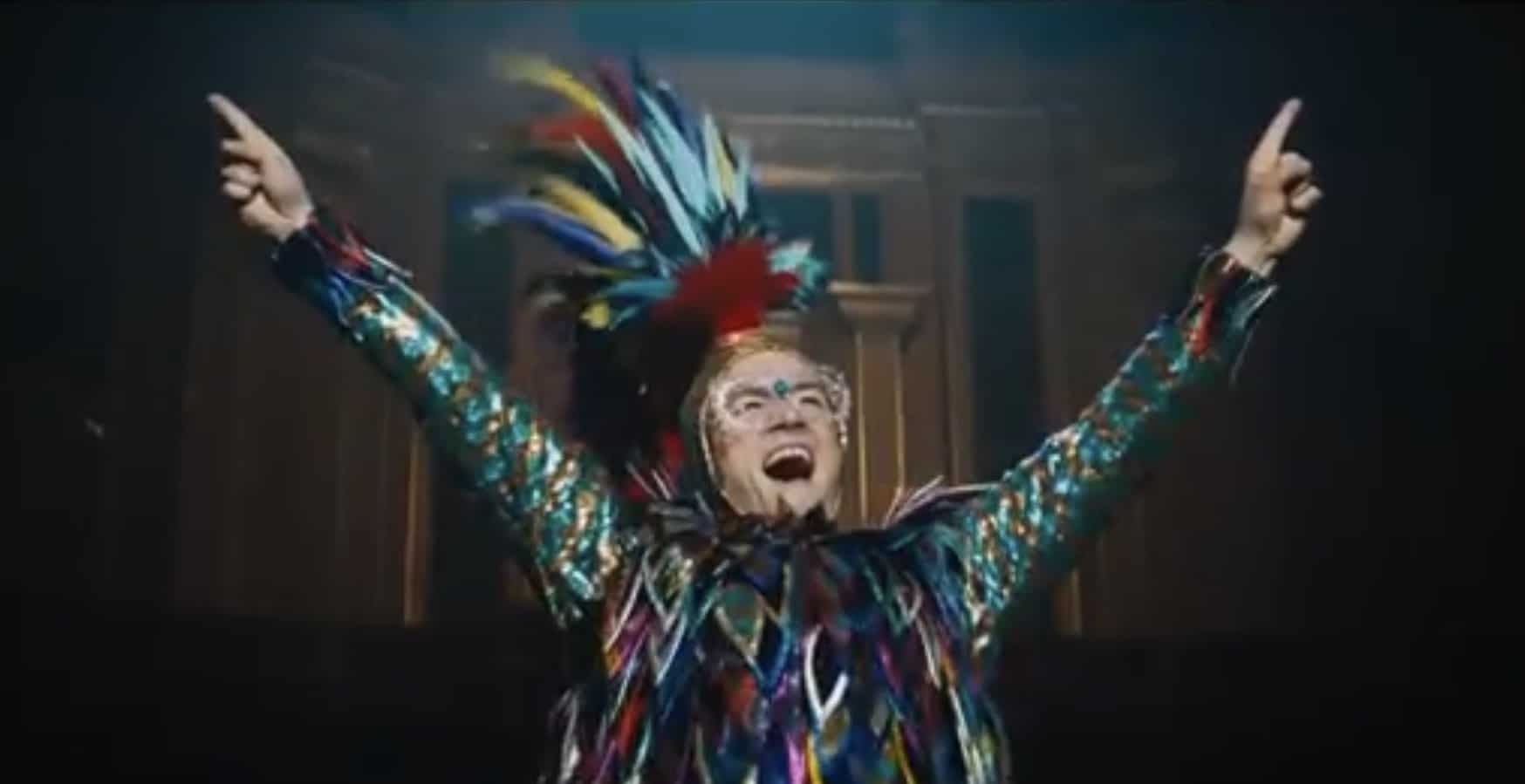 Rocketman, the biopic about gay legend Elton John, premiered at the Cannes Film Festival on Thursday (May 16) to rave reviews.

Taron Egerton – the actor portraying John – director Dexter Fletcher, and John himself were among those in the audience of the screening. After the film ended, the audience roared with applause, moving Egerton to tears.

Taron Egerton is crying at the end of #Rocketman. #Cannes2019 pic.twitter.com/JdMeuFlZWB

Critics have praised the film for Egerton’s performance and how he honors John’s legacy.

“[Egerton] doesn’t disappear into the role, exactly, but he accomplishes something nearly as remarkable, which is to locate subtle depths of feeling in a character we first see wearing a devil-horned chicken costume,” wrote Justin Chang for the LA Times.

Many critics drew comparisons between the film and Bohemian Rhapsody, as they are both biopics about queer icons directed by Fletcher. To many critics, there was no comparison; Rocketman was the better of the two.

“If Bohemian Rhapsody were the cheeseburger of music icon biopics, then Rocketman is the sirloin steak, with lobster on the side,” said Dan Wooton of The Sun.

Phil de Semlyen of Time Out praised the scene, saying it “feels like a progessive moment, a significant step forward into this retro rush of a musical.”

Rocketman comes to theaters Friday, May 31.