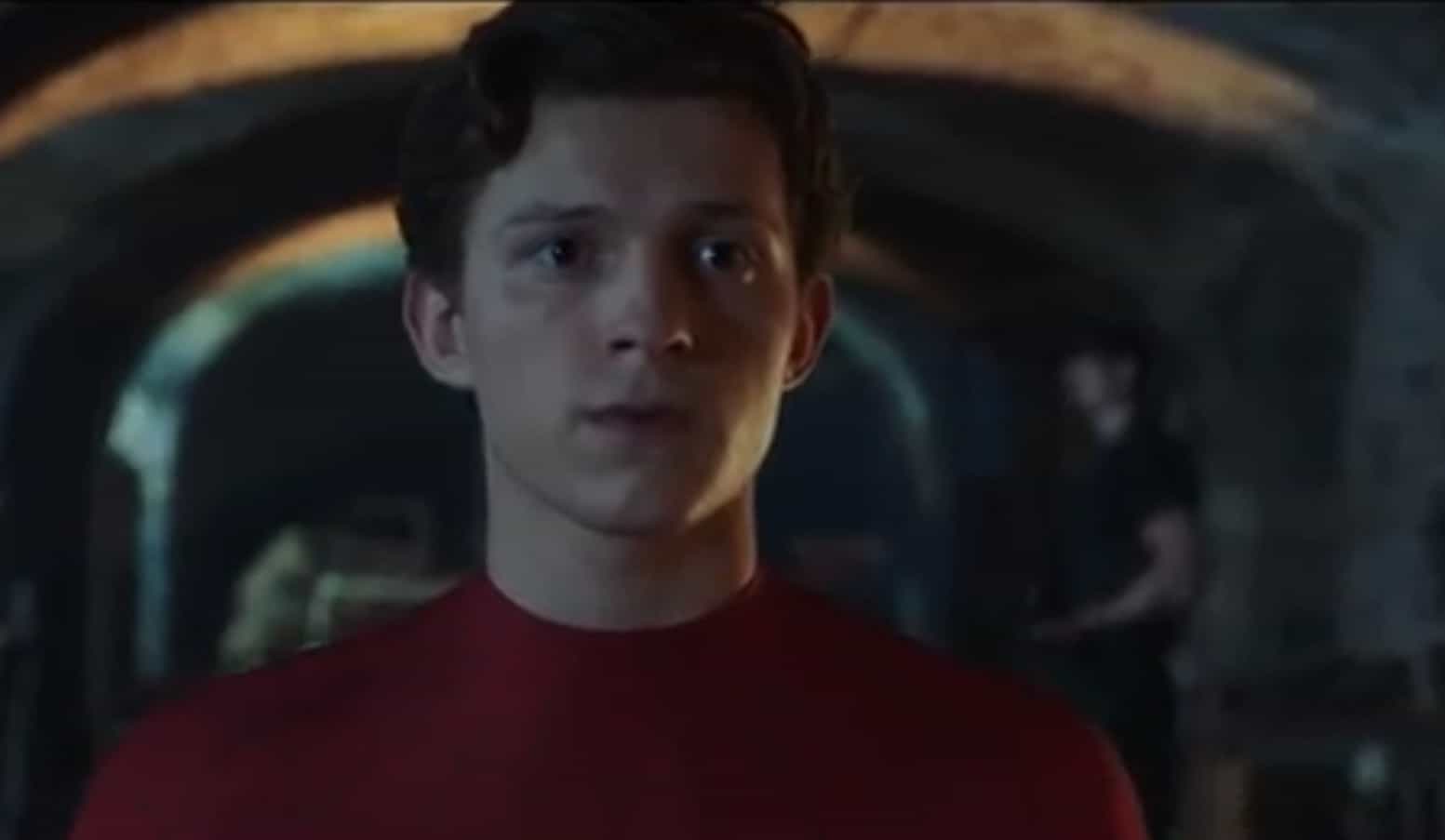 Tom Holland Hints at Possibility of Spider-Man Coming Out

Tom Holland hinted at his Marvel character Spider-Man coming out as gay in an interview with The Sunday Times.

When asked if there’s a possibility of Spider-Man being LGBTQ, Holland replied, “Yeah, of course.”

However, Holland clarified that he doesn’t really know anything for sure except that more diverse characters will be introduced into the Marvel Cinematic Universe in coming years.

“I can’t talk about the future of the character because honestly I don’t know and it’s out of my hands,” he said. “But I do know a lot about the future of Marvel, and they are going to be representing lots of different people in the net few years. The world isn’t as simple as a straight white guy. It’s doesn’t end there. And these films need to represent more than one type of person.”

Holland’s comments come after Avengers: Endgame directors Joe and Anthony Russo also hinted at the possibility of both the introduction of a new LGBTQ hero as well as a current hero coming out.