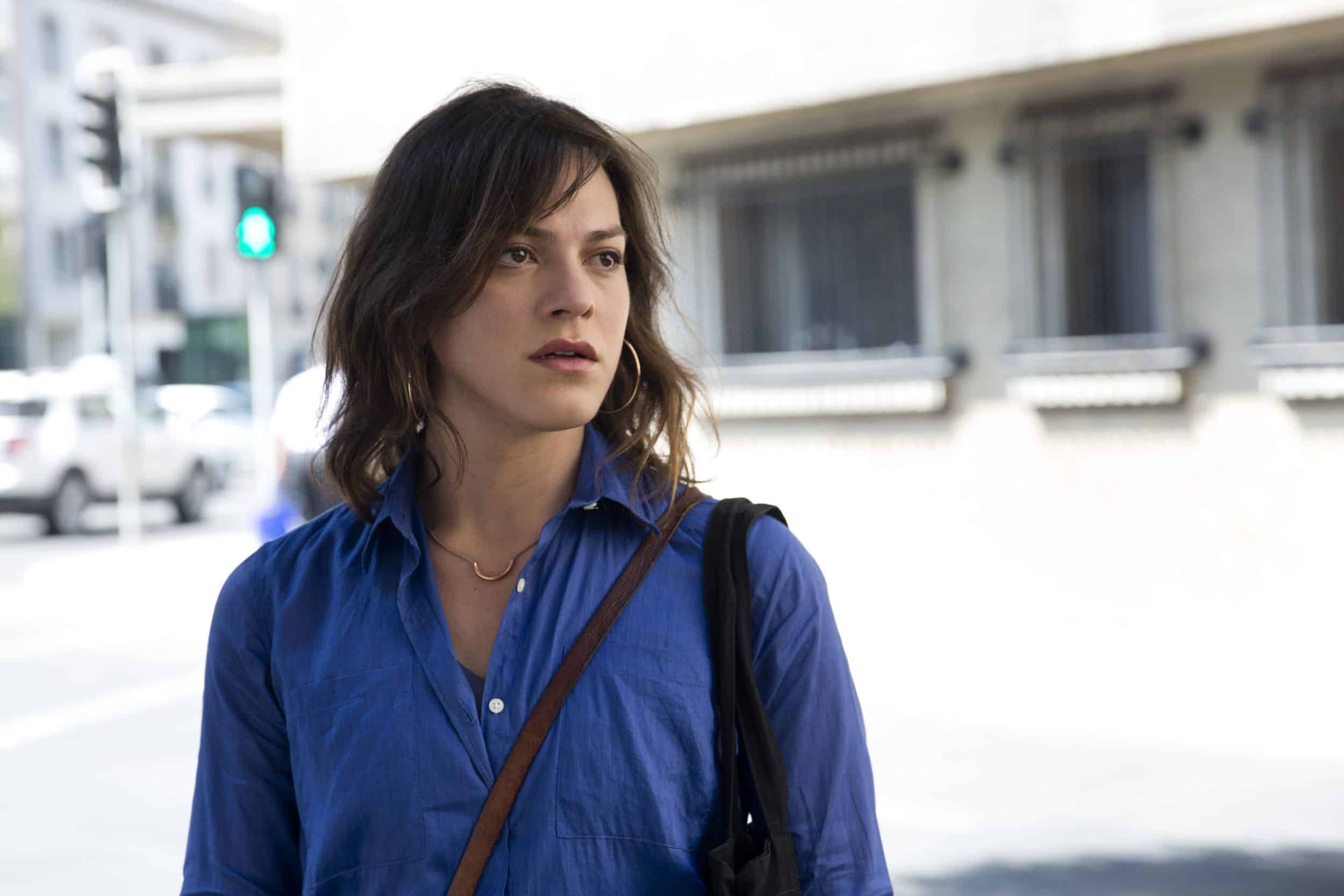 One of the most unexpected successes of 2017 and a film just now starting to expand into wider release, “A Fantastic Woman” is an enthralling character study buoyed by a translucent turn by newcomer Daniela Vega, the first trans performer to headline an Oscar-nominated motion picture.

Many mainstream films have taken deserved heat for casting cisgender actors and actresses in roles transgender performers could play, but not here.

Marina Vidal (Vega) is a classically-trained singer who works as a waitress by day and nightclub singer by night. She’s in a relationship with a decades-older man, Orlando (played by Francisco Reyes), whom she has just moved in with. He is kind to her and the two share deep feelings. When he gets sick one night after the two have celebrated her birthday, though, she rushes him to the hospital. When he dies of an aneurysm, Marina’s life changes.

She doesn’t have much of a chance to grieve, however. The hospital staff are wary of her, needling her about finding her real name, and a female private investigator (Amparo Noguera) comes after her, noticing the bruises on Orlando’s body. Eventually, a painful, humiliating strip search is done on Marina.

Making matters worse, Orlando’s ex-wife Sonia (Aline Kuppenheim) forbids Marina from coming to the funeral, and Orlando’s son is also nasty to her. Eventually, an act of violence occurs. The only member of Orlando’s family that is kind to her is Orlando’s bother Gabo (Luis Gnecco).

“A Fantastic Woman” is a slow film, often melodramatic, but thanks to Vega it never capsizes. The film does a careful, precise job of showing how perilous her journey is. Along every path, she faces some resistance and the film shows us how she handles them and eventually navigates her way through.

As sad as it can be, however, it’s not a downer, as Marina is able to find herself and lift her head up.

Much has been made about the performance by Vega in the lead role, who makes a splashy debut here. In a sense, what happens almost breaks her down, but Marina is feisty and resilient. If Vega is the MVP here, credit should also go to the director, Chilean filmmaker Sebastian Lelio (“Gloria,” the upcoming “Disobedience”). The film can be very theatrical, and often very serious. But Lelio breaks it up often, with some visions of Orlando that Marina has and a slightly nutty, hypnotic dance sequence inside a nightclub.

“A Fantastic Woman” has been nominated for Best Foreign Language Film at this year’s Academy Awards. In a wide open field, it wouldn’t be a shock for it to win. It’s a shame that Vega, however, didn’t make it into the Best Actress category. It’s a powerful performance — full of rage and vitality.