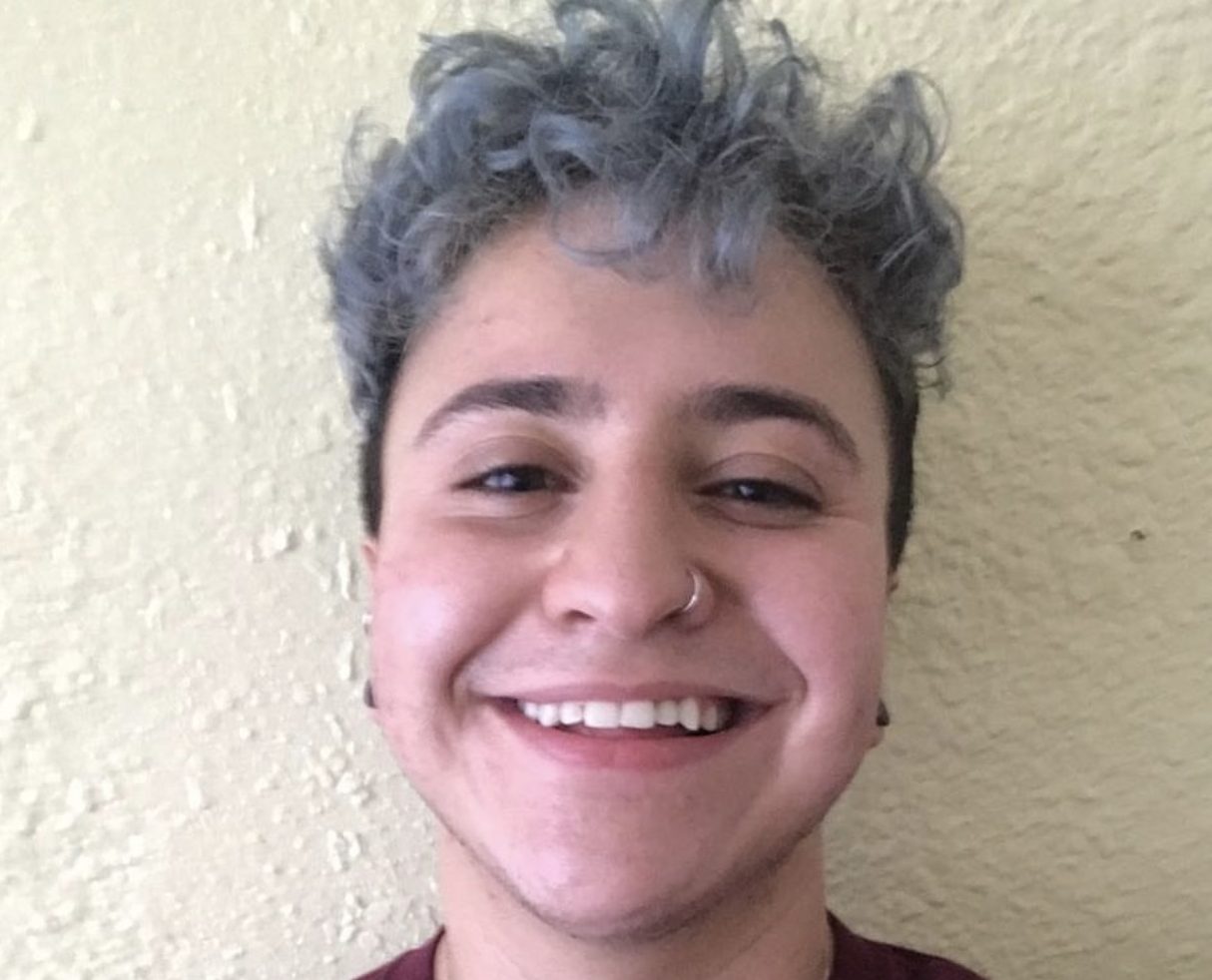 Two openly trans actors will be featured in the film. Zach Barack will play Peter Parker’s (played by Tom Holland) best friend, while Tyler Luke Cunningham will be a featured extra.

After the trailer was revealed, Barack said the ability to work with other trans actors is “a gift.”

Being able to work with other trans people is a gift. Trans people are a gift. Im so lucky to be me

According to Gay Times, the first Spider-Man installment in the current reboot, Spider-Man: Homecoming, also featured a transgender actress, Josie Totah. However, she was not openly trans ta the time and played a gay male student.

A behind-the-scenes picture was leaked on Twitter of the film, which caused fans to speculate whether the film will also include Muslim representation.

not only that, but we have two trans actors playing students as well, one of which is a black man. ffh is going to be a diverse masterpiece https://t.co/4vSayiODb3

The teaser trailer shows that Tom Holland and Zendaya will both be returning to the franchise, and Jake Gyllenhaal will be introduced as villain/anti-hero, Mysterio.

In the film, according to IMDb, “Peter Parker goes on a school trip to Europe with his friends. While abroad, he is recruited by Nick Fury to team up with Mysterio to battle the Elementals.”