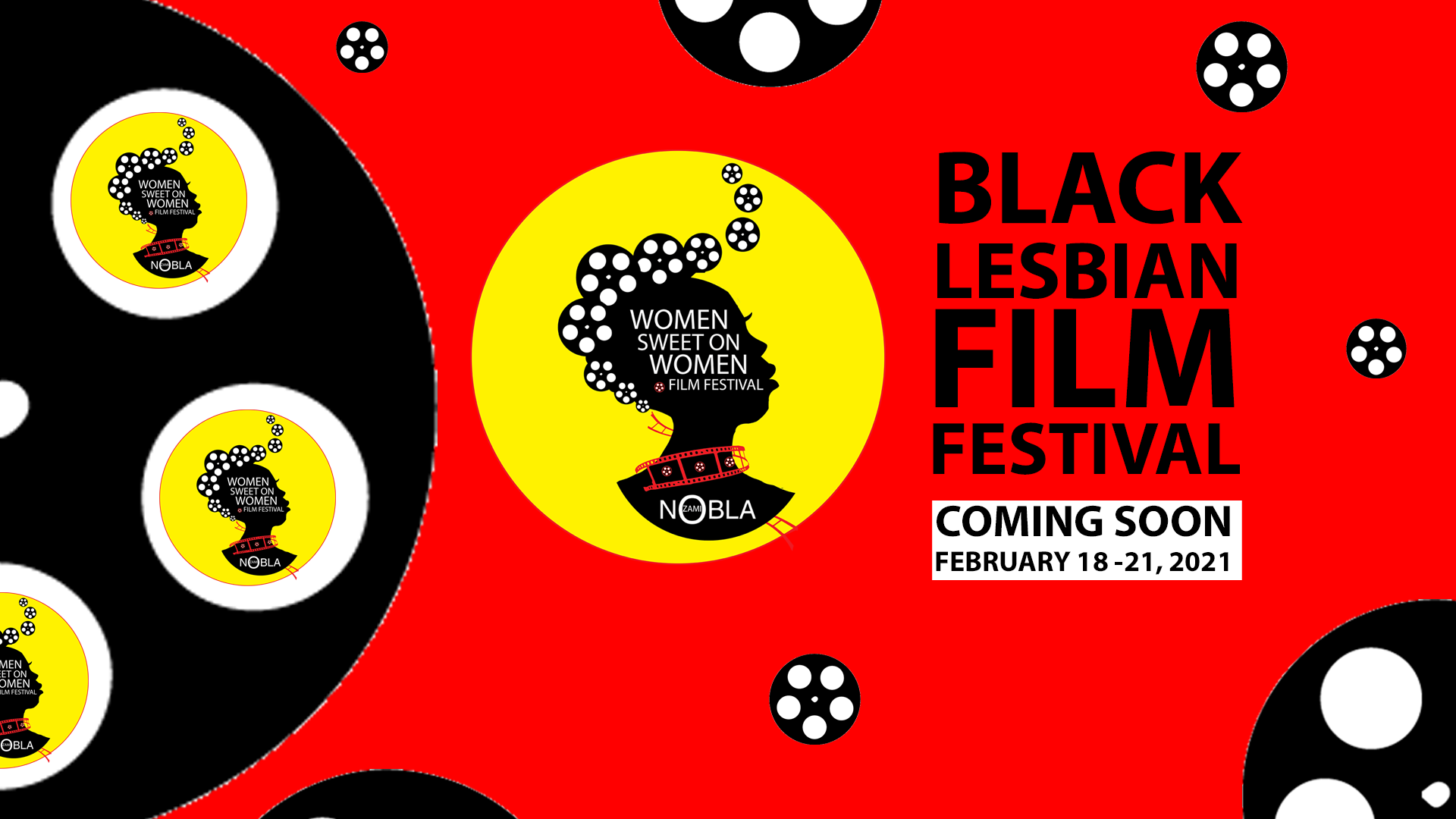 ZAMI NOBLA, the National Organization of Black Lesbians on Aging, headquartered in Atlanta, is teaming up with Out On Film, Atlanta’s LGBTQ film festival, for the inaugural Women Sweet on Women film festival. The virtual event will take place Feb. 18 – 21 on the Eventive streaming platform.

“ZAMI NOBLA is thrilled to work with Out on Film and Sisters in Cinema in partnership with Third World Newsreel, Beyond Bold and Brave, and Black Lesbians United to host our very first virtual mini film festival, commemorating the life and legacy of warrior poet Audre Lorde and centering the work of Black lesbian filmmakers,” said Mary Anne Adams, the evxecutive director of ZAMI NOBLA, of the event. “Women Sweet on Women is an artistic program founded by ZAMI NOBLA as a liberatory tool to amplify the creative expression of Black lesbians and empower and affirm women who are marginalized, rendered invisible, and excluded from traditional art spaces.”

“We are ecstatic to be able to collaborate with ZAMI NOBLA for the first time on this festival and showcase some exceptional films and directors,” said Out On Film festival director Jim Farmer. “With so many of us inside and unable to get out and interact, people are starving for this kind of entertainment.”

Other titles include 2007’s award-winning For the Bible Tells Us So, Daniel Karslake’s exploration of the intersection between religion and homosexuality, featuring a talkback with subjects Dr. Tonia Poteat & Brenda Poteat; Rick Goldsmith’s 2015 documentary Mind/Game: The Unquiet Journey of Chamique Holdsclaw, dealing with the former Atlanta basketball superstar and Olympian, featuring a talkback with Holdsclaw; 2016’s timely Unapologetic, in which Black millennial organizers challenge a Chicago administration complicit in state violence against its Black residents; featuring a talkback with director Ashley O’Shay; and 2016’s The Passionate Pursuits of Angela Bowen, directed by Dr. Jennifer Abod and focusing on the titular classical dancer and teacher, black lesbian feminist activist, and professor who influenced and inspired untold numbers speaking out as strongly for the arts, Black and women’s rights as she did for lesbian and gay rights.

A Litany for Survival: The Life and Work of Audre Lorde will be available for 24 hours beginning at 7 pm on Thursday, Feb. 18 and the other films will be available through the weekend. Live talkbacks will accompany most of the screenings. More titles and conversations will be announced later.

Festival passes, day passes and individual tickets are available at zaminobla.eventive.org/welcome as well as Out On Film’s website, outonfilm.org.