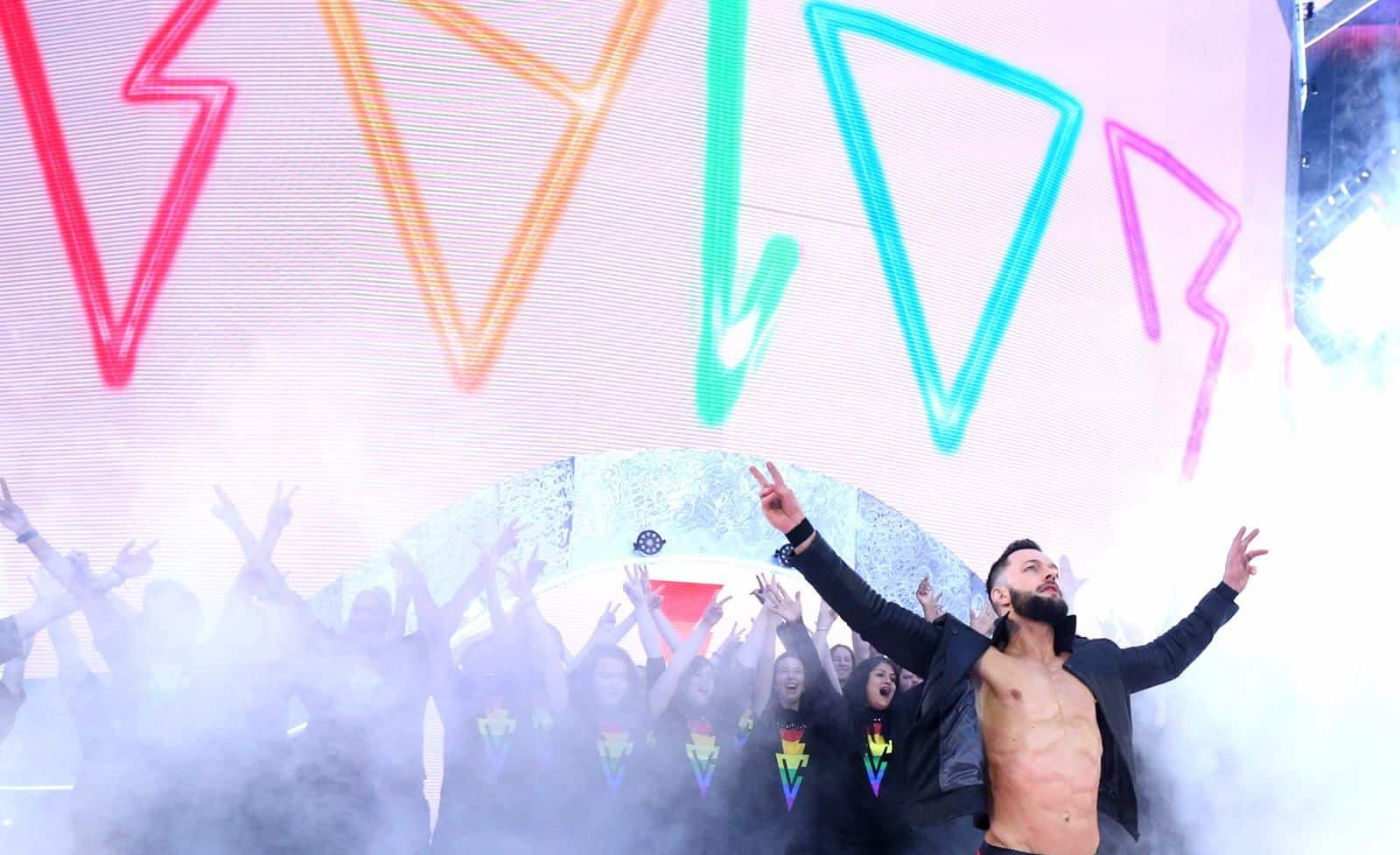 Professional wrestling performer Fergal Devitt (known as Finn Bálor in the WWE) has been making waves for his outspoken inclusion of his LGBTQ fans.

In April, Devitt raised eyebrows and awareness during his premiere at the internationally-televised WrestleMania event, which was held in New Orleans.

During WrestleMania, performers make over-the-top entrances. Even by the usual standards of wrestling aesthetics, these arrivals are baroque.

For his entry into the arena, Devitt chose to walk in with members of the New Orleans LGBTQ community.

According to Pink News, “They followed Bálor as he entered, each wearing WWE Pride-inspired shirts to promote LGBT inclusion – a campaign spearheaded by the wrestler – in the sport. The wrestler also donated 20 percent of the profits from the t-shirts to LGBT+ organisation GLAAD.”

In a later interview with Sports Illustrated, Devitt stated that the aim of the move was inclusion. Devitt said that he didn’t think that LGBTQ wrestling fans were necessarily excluded, but that they perhaps did not feel actively included.

“That’s something I felt a responsibility for,” Devitt said, “to use the platform that I have for good and to help maybe a small amount of people for the right reasons.”

The long process began when Devitt asked a friend to design a Pride-friendly emblem for the “Bálor Club.”

After the project was completed, Devitt posted the image to Instagram, where it caught the eye of WWE branding officer (and daughter of WWE founder Vince McMahon) Stephanie McMahon.

A conversation with GLAAD followed shortly after. Devitt noted that he had heard from fans, who said Devitt inspired them “to come out to their family.”