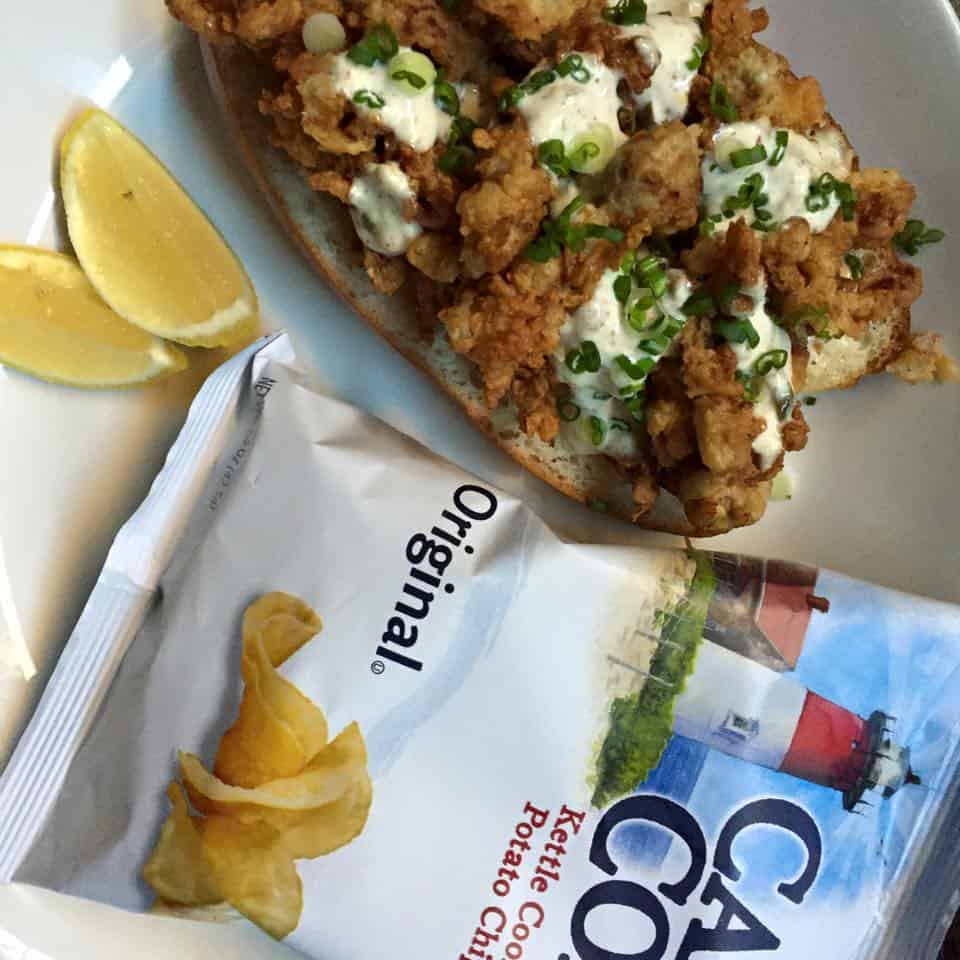 “Who comes here and pays these prices?” my friend Ryan asked as we buzzed around the jam-packed Krog Street Market (KSM) food hall on a recent Friday night.

“Midtown hipsters,” I said, then walked it back. “That’s unfair. I’m guessing it’s a younger crowd before they start baby-making.”

I’ve been to KSM about six times and rarely spend less than $30 (including tips, no alcohol, and a side) after hitting a stall, like my favorite, Fred’s Meat and Bread, followed by a much-unneeded splurge at the Little Tart Bakeshop or Jeni’s Ice Cream.

During our recent visit, we dined at the last full-service spot to open—the Ticonderoga Club. The restaurant is named after New York’s Fort Ticonderoga, built by the French in the 18th century on Lake Champlain. I suppose that explains the brick and dark-paneled walls. It’s clever, but, despite a small loft, the dining room felt very claustrophobic to me. We ended up asking to switch tables to one in the better-lit exterior space that gives a view of the milling crowd and the long, long line of people waiting to score some Jeni’s ice cream.

The menu includes plenty of great, if fairly expensive, tastes with a great accent on seafood. For example, we ordered a starter of shrimp wrapped in kataifi, which is shredded phyllo pastry that’s very popular in the Middle East. It consisted of two “rolls,” each containing two shrimp. Besides the coating, what made the dish especially intriguing was a dipping sauce described as “yolk and wort.” I was unfamiliar with the latter and asked the server what it was. He said it was Worcestershire sauce, which I detest, but it turned out it was nothing of the kind. It was faintly malty, topped by a tiny yolk that we stirred into the dark liquid.

Our server also told us that if we ordered this $12 starter, we would not need a second one, because “it’s enough for four.” Sure, if you want one shrimp. Other starters include grilled foie gras ($22), sweetbreads with arugula and citrus brown butter ($12), spiced pork confit with coriander relish and masa porridge ($10), and a cured salmon spring roll ($14). Heftier dishes include an absolutely delicious Ipswich clam roll. It will set you back $17.66, but it’s still the most generous portion for the money.

Also on the table was the day’s catch, fat, immensely flavorful grouper chunks stacked in a tiny bowl of basil-shellfish broth. Tasty? Hell yeah. I’d say it wasn’t worth $19, but the cost of seafood has skyrocketed, and I doubt you’d find something similar anywhere for less.

Only a couple other entrées are on the menu—two softshell crabs ($28) and half a dry-aged roasted duck ($34). There’s a Cobb salad ($10) and a butternut-squash salad with a decidedly Vietnamese influence ($9). We tried a table-sized side of wok-cooked veggies, mainly over-salted bok choy.

Two desserts are on the menu, but I was craving macaroons from Little Tart Bakery. Unfortunately, they were closed and the line still remained very long at Jeni’s. So we landed across the street at Jake’s in the Irwin Street Market, pigging out on some of the city’s best ice cream.

Would I go back to Ticonderoga? Possibly, but I most recommend this to people who want an exotic cocktail and a small plate of food.