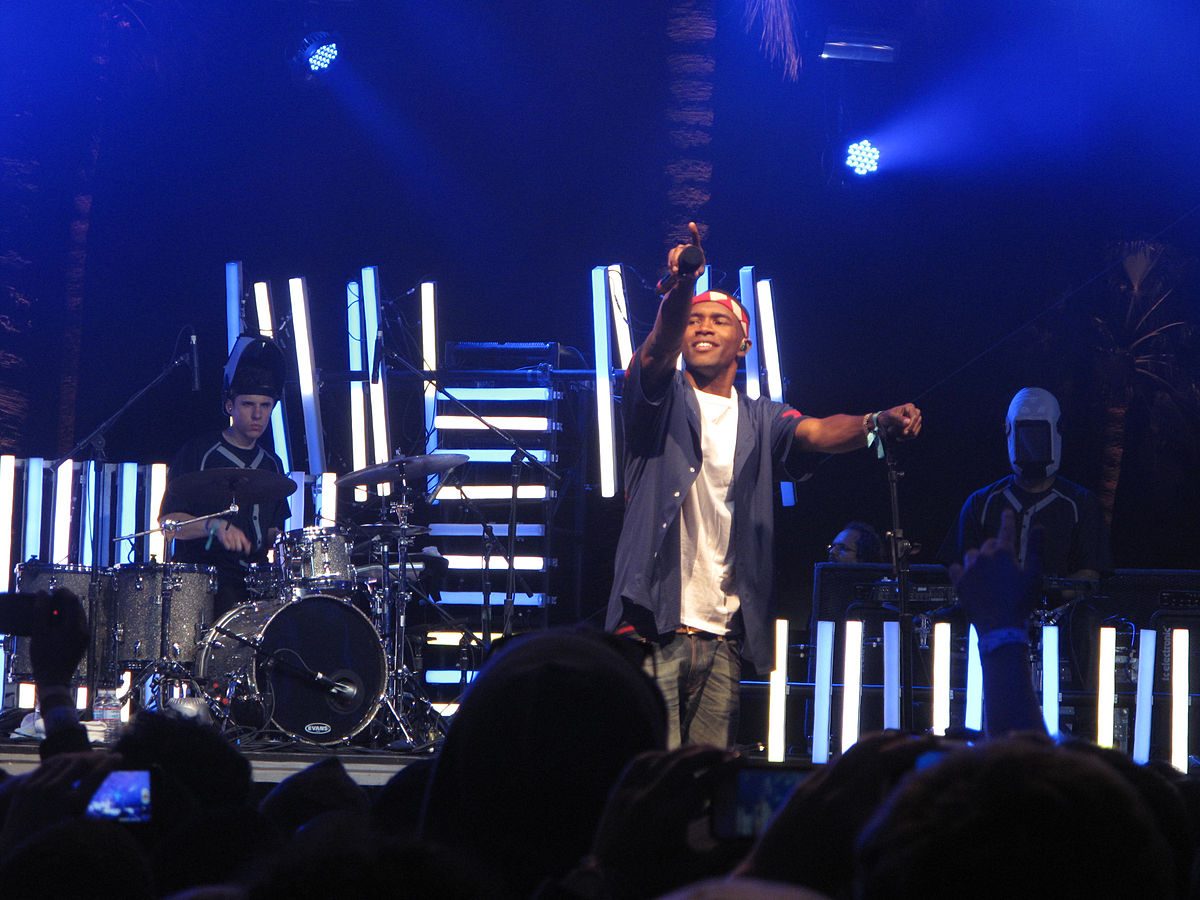 Frank Ocean will make history as the first openly LGBTQ man to headline Coachella, one of the biggest music festivals in the world, according to Out.

Ocean, who came out as being attracted to both men and women in 2012, will be the headliner for the Sunday shows of the two-weekend-long festival (April 12 and 19, 2020), according to the official lineup announced on Thursday (January 2).

The Blonde singer isn’t the only queer representation to be seen on the stage: Lil Nas X, Orville Peck, Kim Petras, and BROCKHAMPTON (fronted by out rapper/singer Kevin Abstract) will also make appearances. Pabllo Vittar is also performing, making history as the first drag queen to perform their own music on a Coachella stage.

Despite booking its most LGBTQ-friendly lineup to date, Coachella has an infamously anti-LGBTQ past. CEO of AEG Entertainment and the owner of Coachella, Philip Anschutz, has a history of donating to Republican politicians and super PACs that back anti-LGBTQ, anti-abortion, and pro-gun ideals. In 2018, he donated $325,000 to various Republican candidates.

However, he also donated $1 million to Elton John’s AIDS Foundation in 2018.

“My gift to the Elton John Foundation is intended to emphasize that we support freedom of all people to live their lives peacefully, without interference from others,” Anschutz told Billboard. “Sexuality is among the most personal of issues, and it has never been my intent to weigh in on people’s private lives. I support the rights of all people and oppose discrimination and intolerance against the LGBTQ community. I see this as a matter of basic human rights.”