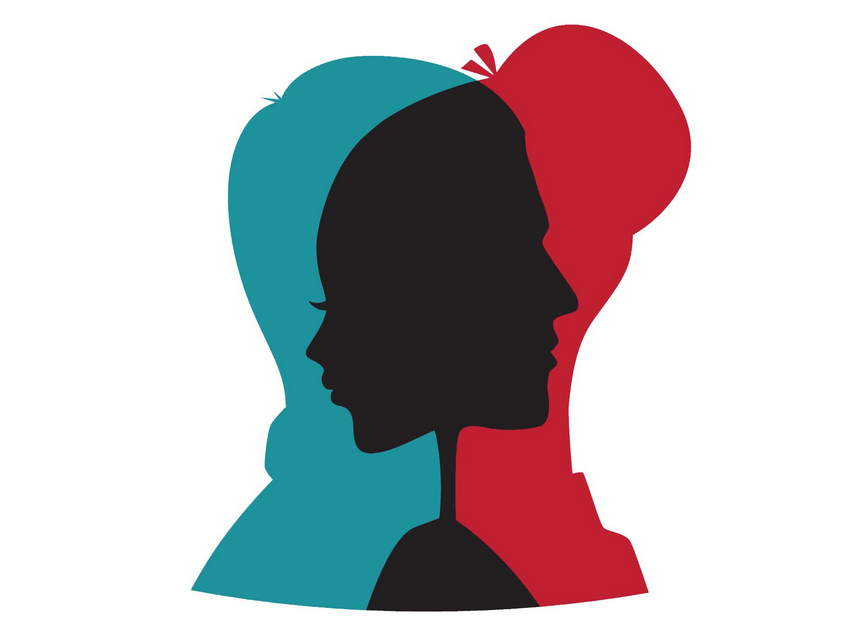 Ryan Lee
Culture
October 25, 2018
One of my heterosexual cycling buddies and I were sitting in my living room during Pride weekend when a towering, curvy woman appeared in my doorway. I smiled at the woman and she grinned back, a glint in her eye letting me know she was about to have a little fun.
“What’s good, bro?” the woman boomed in her natural baritone. “Y’all fellas doing aiight? A bitch need to piss!”
The three of us stoner-giggled at the contrast between my friend’s feminine appearance and her deliberately muscular inflection. As our visitor relieved herself, I explained to my biking friend that the two of them had previously met, but not since the former had begun experimenting with dressing as a woman.
Two more gay men arrived at my apartment, and when we started off on our bikes an hour later, I commended my friend for withstanding our hurricane of faggotry without evacuating in terror.
“What good would it do my life to let any of it bother me?” he replied.
I was at the festival in Piedmont Park the next day with a separate set of straight cyclers, and once again bumped into my crossdressing friend. Our crews spent the rest of the afternoon together, my friend buoyed by others’ disbelief that she was new to wearing women’s clothing and make-up.
“You don’t look like you just started,” a cycling guy said, and I put my hand on my friend’s back to make sure she didn’t faint from the compliment. Pride fell a few days after National Coming Out Day this year, and the friends I spent it with reinforced my gratitude for the universal acceptance I have received from loved ones upon letting them know I am gay.
But I now find myself envying those who’ve accepted me, or at least wishing they could offer me a lesson. While my gender-exploring friend received affirmation and encouragement from my straight friends, I have reacted with uncertainty and caution as I’ve watched one of my dearest companions delve into parts of her identity that I didn’t know existed.
“You’re someone I fear will have a problem with it,” my friend told me as we ate dinner for her 39th birthday, still unsure of where her search for self will lead. As much as it hurt to know my friend felt that way, I can’t say it was unfounded: In the week since then, our conversations have devolved into tear-filled shouting, our bond saved by raunchy humor and stubborn love.
This is my first time on the opposite side of a coming out story, and it’s disappointing to know I have been anything but supportive, simply because my friend’s exploration does not match my understanding of the traditional transgender experience; as if I have any credible insight into the transgender experience, or that there’s a single path to self-discovery.
It’s embarrassing to hear myself making arguments — it may be a phase, it will unnecessarily complicate your life — that I would resent if anyone used them to convince me to be discreet about my fondness for sucking dick and sodomy. All of my worries are not invalid, but it’s easy to disguise ignorance as concern when it feels like a best friend is becoming unfamiliar.
I take for granted that, wherever my friend settles, we will resume our easiness with each other, but that isn’t a license to interrogate her during what is the most exhilarating and frightening time of her life. She needs me to be the friend she’s known, because she remains the person I’ve known, whose love means much to me.