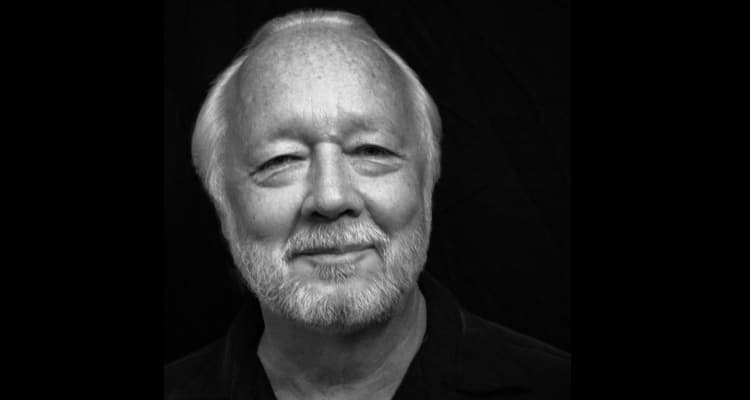 The self-described big project, “Don’t Go Back To Sleep,” has been years in the works, especially the album with his songs.

“About half a lifetime ago, when I was 33, I went to a music writing workshop,” LGBT pioneer Abbott told Georgia Voice. “I just had a little hand-drum with me and I had a little book I had just received of poems by the Sufi poet Rumi. These were new English translations. I was so impressed by the poems … and it was hard for me to write songs for my own poems at the time. I took poems from this book and I composed five songs.”

Those songs stayed in his head for the next 30-plus years, and he added to them on occasion, finding poems that sounded musical and turning them into melodies. Abbott finally decided to record his own work after the death of a close friend.

“He was about 10 years older than I,” Abbott said. “That struck me in a number of different ways, but when I started to think about what songs I wanted to record, I decided I need to go ahead and record my songs because we don’t have limitless time.”

Some songs are the Rumi poems, some for poems by William Blake and Irish poets, as well as Abbott’s original works. In the process of recording what he already had, Abbott was inspired to write a few more, and so the 14 song compilation came about.

He said the Rumi poems inspired him in particular because of their connection to spirituality.

“It’s about living in a spiritual way and I think so many of us, particularly in our community, have struggled with organized religion and with our religion,” Abbott said. “More spiritual than religious was important to me. Rumi certainly fits that bill and I think that’s why he speaks to such a large number of people in this contemporary way. I think that my personal life experience of finding a spiritual connection through my relationships with other people is paralleled to the Rumi story, where he has people in his life who became his teachers and his beloveds — not in a sexual way, but in a very deep, profound way. That was my experience as a young man, that I was able to break through into a deeper place because of relationships I had.”

The music has a jazzy, indie feel to it. Abbott said it’s not background music, and he hopes fans will sit down and absorb the content and meaning.

“A lot of indie songs are storytelling songs, but I sort of laughingly call it ‘music for adults,’” Abbott said. “I would say 80 percent of popular music is falling in love or falling out of love. [My] songs are about the life cycle … songs about what it is to be in a relationship, what it is to grieve, what it is to confront certain things in life.”

Though Abbott is openly gay, he said the music and poetry in “Don’t Go Back To Sleep” is for a universal audience.

“Don’t Go Back To Sleep” collection by Franklin Abbott
Purchase the CD and download songs at https://store.cdbaby.com/Artist/FranklinAbbott

Listen to a preview of Abbott’s songs via SoundCloud: