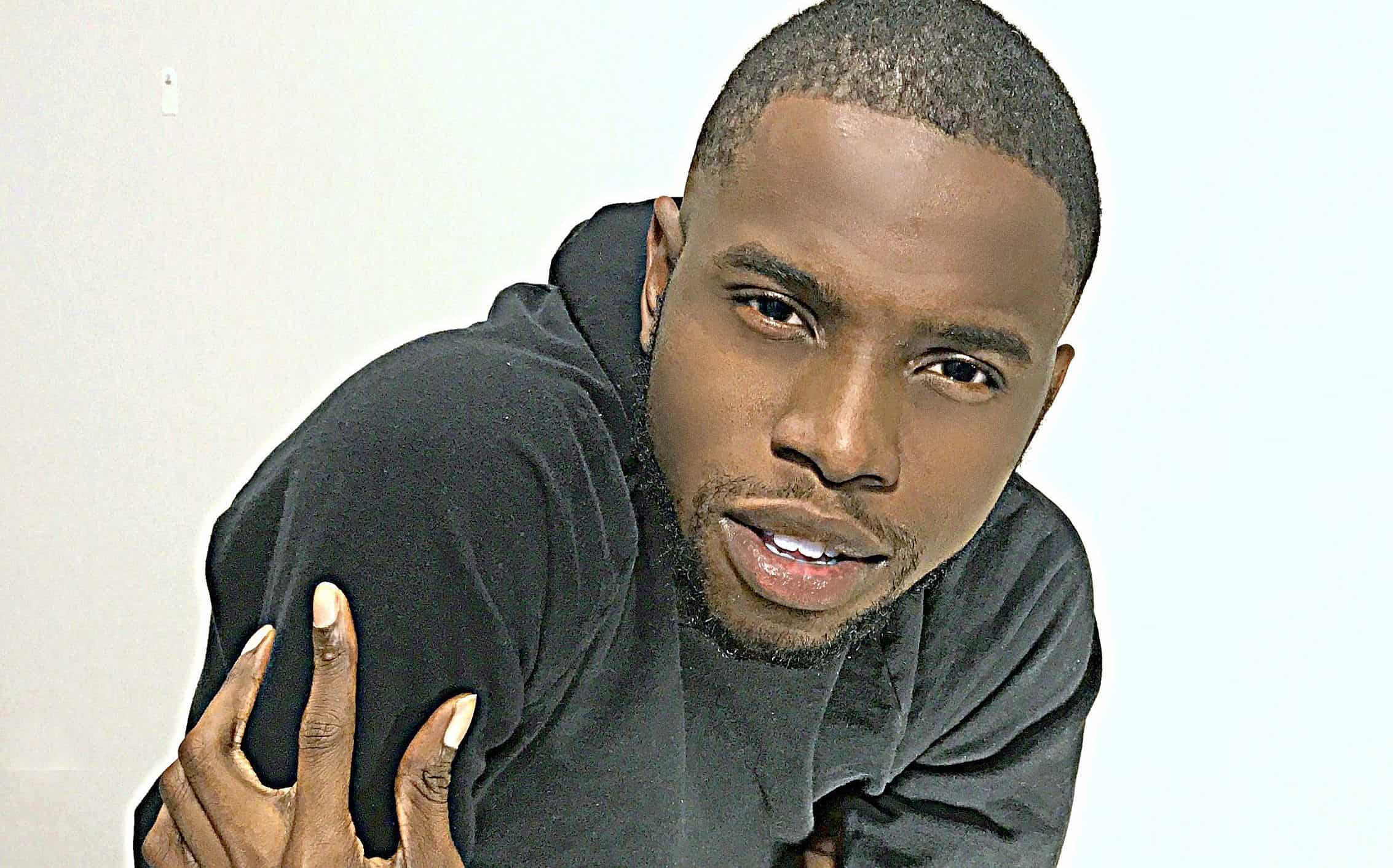 Is gay Atlanta rapper Anye Elite about to break out?

Late last year, “Empire” producer Lee Daniels made a stunning prediction to TMZ that a gay rapper will eventually top the charts and “it’s gonna happen soon.” Anye Elite could be the one to do it.

He’s a fresh talent with no filter, pushing the envelope with a blunt, in-your-face approach to sexuality, evidenced mightily on his latest album, 2017’s “No Faux.” On album tracks like the steamy slow jam “Wet” and “Yass Lawt,” the Atlanta-based indie hip-hop artist squeezes in grown folks’ Quiet Storm into his poesy cock worship. The latter has even caused a major controversy, the biggest he’s seen so far, due to its use of religious references in a sexualized manner.

“To date, it’s one of my most popular songs, but I did get a lot of pushback, particularly from people in the South and from the Caribbean,” Elite told Georgia Voice in a recent phone interview. “I’ve been called everything under the sun; a blasphemer. But I grew up in church and I still have a very solid and fruitful relationship with God.”

Elite, a proud and openly gay rapper, goes on to address how hypocritical the blowback seemed since mainstream audiences have used religious imagery in their lustful admirations for ages.

“Why can’t I say ‘Yes, Lord?’ And if I can take it one step forward, I wrote the song while I was single,” he said. “I think it was through that exercise of allowing my spirituality to meet my artistry and my sexuality that it was like a prayer. I’m happy now that it ended up being answered.”

A native of Philadelphia, Elite dabbled with music while growing up in church, but became serious about having a musical career after an epiphany he had at a Pride event after moving to Atlanta from Miami.

“So I started making music in Atlanta around 2008 or 2009, kinda making music for Pride and stuff,” he said. “And I was listening to artists, but no one was speaking from our point of view. And I was tired of that.”

Since going headlong into his music, the reception he’s received from Atlanta — a city blessed with rap royalty and a thriving gay hip-hop community — has been phenomenal.

“Atlanta is very supportive,” he said. “When I look at stats and when I see what market is responding the best, they’ve always been number one.”

With a pretty diverse 13-track set layered with a broad range of talent including Dragon Score’s Brenden Leigh and sultry vocalist Tameeka Thompson on the feelgood urban R&B gem “It’s on You,” Elite’s musical influences shine through. They are many and diverse, including Lil Wayne, former Bad Boy rapper Mase and East Coast duo The Diplomats — in particular Dipset leader Cam’ron. But he also points to Mariah Carey.

“I saw the way she implied being biracial to her music,” Elite said. “I kinda saw an overlap, a map for me to incorporate my sexuality and being a minority into the music.”

The emergence of a talent like Elite couldn’t have come at a more perfect time, since a number of hip-hop artists are now identifying as gay or bisexual, including Azealia Banks, the ever-controversial Tyler, the Creator and most recently, Chance the Rapper’s brother Taylor Bennett. But it was when one-time Kanye West hookman Frank Ocean came out as bi in 2012, after the release of his Grammy-winning tour de force “Channel Orange,” that new possibilities arose for openly gay artists in hip-hop. It became a proverbial moment, a defining watershed for a genre that oftentimes felt like the last of mainstream musical genres that needed to break free from layers of suppressed homophobia.

If there’s a precedent for LGBT talent in the world of hip-hop, in terms of popular success, Elite feels Young M.A., the mastermind behind last year’s critically-acclaimed “OOOUUU,” may have topped the list.

“There’s artists like Sylvester, who had a major deal back in the ‘70s … but if you really want to give credit to someone for really having a big hit and being openly gay [in hip-hop], I think she deserves that,” he said.

His most recent single, “Real Reasons,” even has a connection with Young M.A.

“A lot of times I’m not aware of what else my producers have done. I’m just finding out after finishing it that it was produced by U-Dub [of NY Bangers], the same producer who did ‘OOOUU,’” he said with a level of elation.

Even with the string of successes coming from acts like Ocean and Young M.A, Elite still feels LGBT artists in the rap game have a very long way to go.

“I don’t think we’re waiting on people to just be successful and be out,” Elite said. “I think we’re looking for content that very clearly speaks to our experience and is able to be received by the general audience. We have success, but if you’re successful, you’re not being very overt, and if you’re being very overt, maybe you’re not as successful. So I think that’s what we’re waiting for to all come together.”

But Elite isn’t worried about the mainstream embracing him.

“I want to stress that I do this for us, not the mainstream,” he said. “Success is great and we all want it, but my first and foremost goal is to be true to hip-hop and innovate it.”

In the New Year, Elite is already preparing to roll out the next batch of music, but will go about it in a different way than in 2017.

“So this year, instead of an album, I’m going to drop a new song every month,” Elite said. “You know, people can make it an album with a playlist on streaming services like Spotify. Make your own album. We’re gonna Chipotle-style music now. Like, what do you like on your album?”

And our response to that: Yass Lawt.