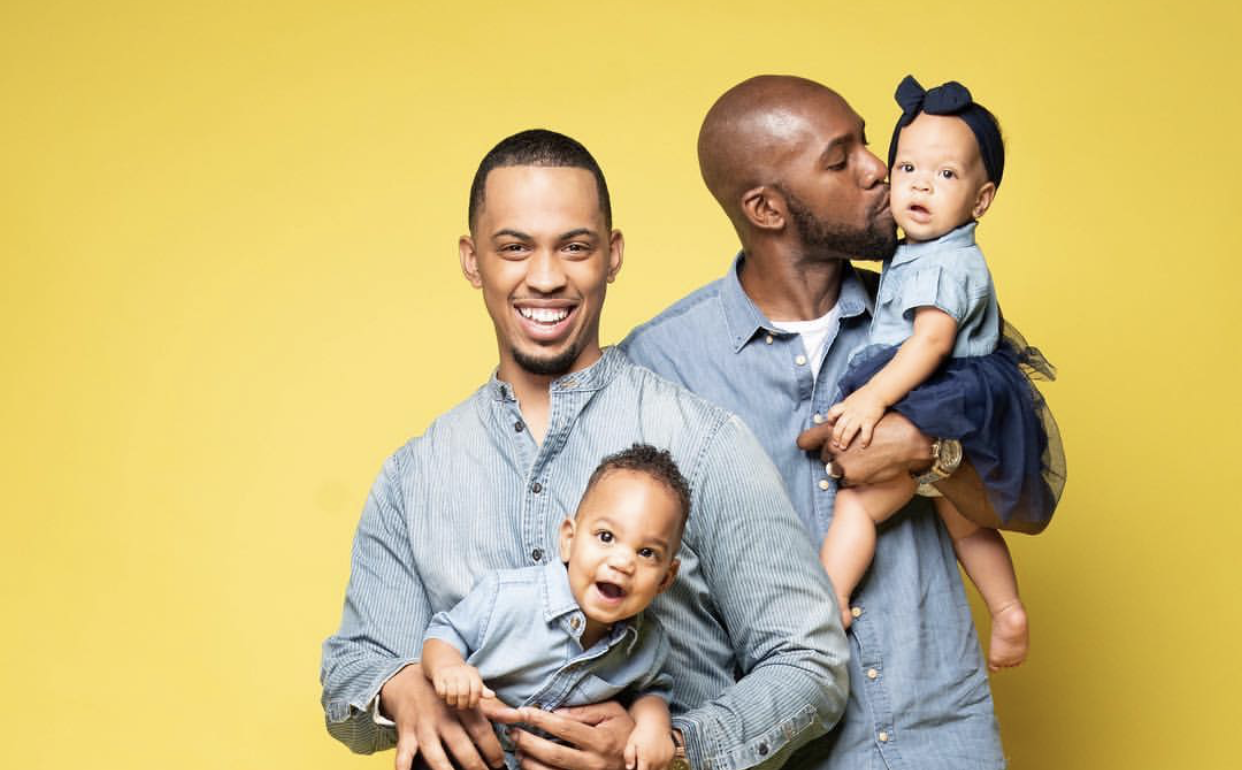 Terrell and Jarius Joseph, two gay dads from Atlanta, appeared on Thursday’s (April 25) episode of reality show Wife Swap, making them the first black same-sex couple to appear on the series, according to NewNowNext.

Terrell was the dad to make the swap, switching places with Nina Goss, a religious mother of eight. Terrell went to live with her husband Matt while Nina lived with Jarius and their two children, Aria and Ashton.

Nina comes into the Joseph house with the intent of making them a more religious, God-centered household – however, the Joseph family considers themselves to be religious.

“It just made me feel as though Nina thinks God is not present enough in my household because we’re gay,” Jarius said, “and that’s just super frustrating because someone is passing judgment on a situation that they don’t know about.”

Nina’s stay with the Josephs prompted a discussion on religion and being gay. While Nina led a devotional regarding judgment, Jarius asked her, “Do you feel being gay is a sin?” She replied that she does.

Jarius then described the discrimination he and Terrell had faced at the hand of many Christian churches.

Jarius’s words seem to reach Nina, as she decides that she may have been too quick to judge the family.

“How is it okay for me to tell someone you’re not worthy of my love because you love a person of the same sex?” she said. “That doesn’t seem fair to me.”

In an interview with Gays with Kids, the dads talked about the difficulty of having the conversation and confronting the issues head-on, but noted the importance of sharing their views with the world.

“It was tough to face some of the hot-button issues; especially sexual orientation,” they said. “However, it was a conversation that was needed so we can show the world how it affects us as a community.”

The couple also talked about being the first gay couple to appear on the show, calling it “an honor.”

“To be able to show the world what it’s like being in a same-sex family and break negative stereotypes associated with it was truly rewarding,” they said. “Our fight for equality is still underway, but it’s an amazing feeling to actually be in the fight and be a part of history and future change.”