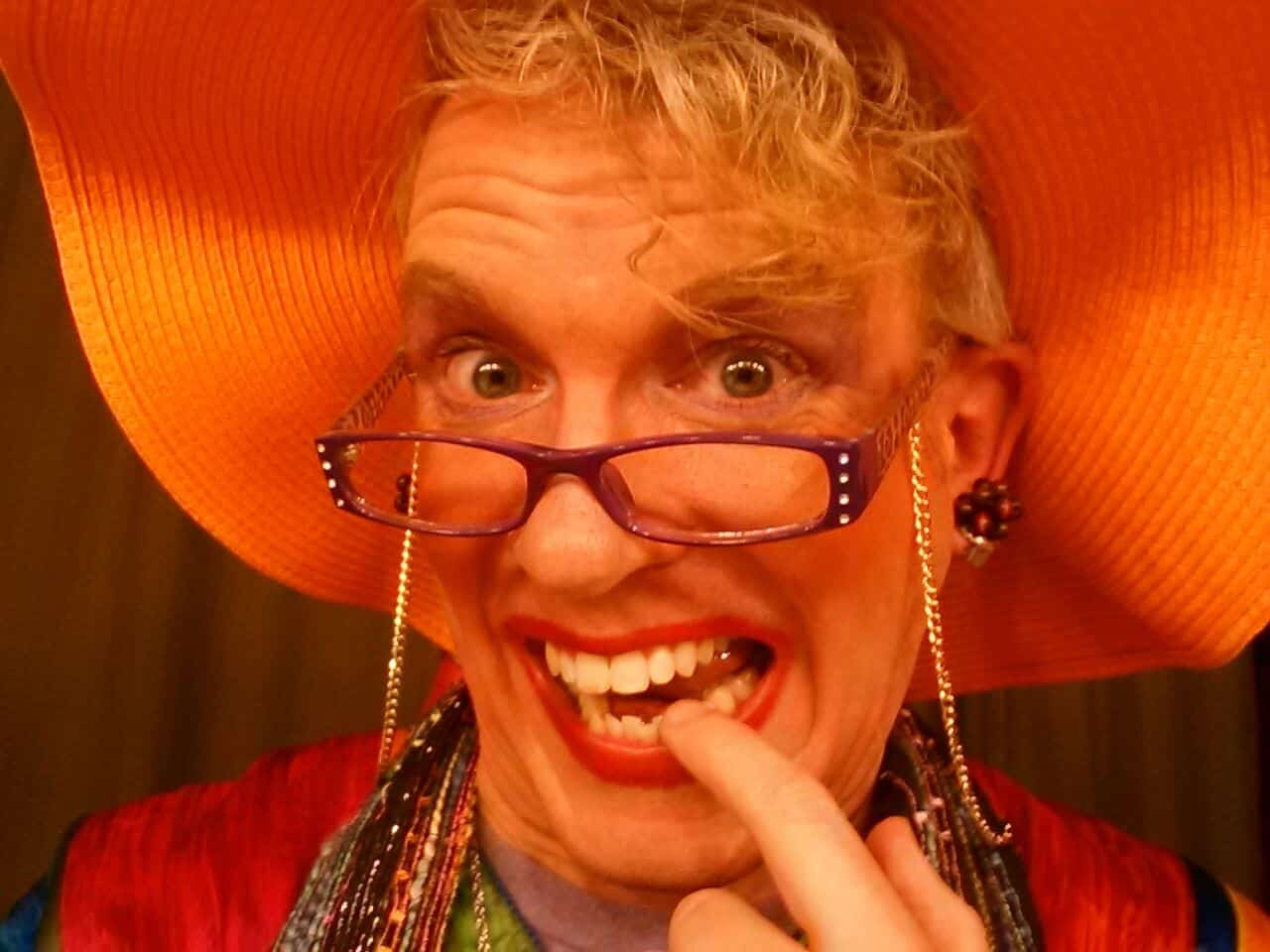 Since 2011, the Atlanta Fringe Festival has brought adventurous fare that may not otherwise get produced to the area. One of the highlights of this year’s just-opened event is Will Nolan’s comedic “Deeper into Lady Land! (or The Gospel According to Kelly Clarkson).” Georgia Voice spoke recently to the gay playwright about his creation.

You were born in Atlanta, correct?

I lived here until I went to college in North Carolina and then I moved to New York.

How long have you been performing?

I did sketch comedy with a friend of mine from Atlanta. We were called Naked Dog Walking. We performed for six years and Leola, the star of that, was born. Then I moved to New Jersey with my husband and we adopted our son who is now nine. When I was turning 40, I had not done anything creative in a while and I wanted to jump back in. It was time for a one-woman show. I did (the character) as part of the first Fringe Festival. This is the sequel.

Was there any inspiration for Leola?

I came out later in life, 23 or 24, but I had a great uncle, a retired priest who came out much later. I was fascinated by that idea and somehow the combination of that idea mixed with all the great Southern women in my life, mainly my mom, made this character. The crux of Leola is that she is 72, came out of the closet at 60 and still lives with her husband, her best friend. They live in Way-cross and shop at the Piggly Wiggly. It took her so long to be who she is that she wants to encourage everyone to (do likewise) now. Be yourself, and proud of who you are.

Closing out its run soon is Actor’s Express’ gay themed “Significant Other,” written by Joshua Harmon, whose “Bad Jews” was a commercial hit there. This one explores Jordan, a 29-year-old gay man in New York whose best female friends are marrying off one by one. We caught up with Harmon to find out the play’s origin.

How did this come about?

I started working on the play five years ago at a writers’ workshop. We were given an assignment to write nine short scenes that could be performed in any order. I wrote these scenes about Jordan and his therapist talking about this guy from work he wanted to go on a date with. I got excited and decided to keep writing. From there it blew up into a long, epic 176-page draft. That’s not how long it is now. After a few years of reading and workshops it was ready to go out into the world.

Tell us about Jordan.

He is a gay Jew in New York with a lot of close girlfriends. The idea was to take what we often see as the gay sidekick character and take the camera and put him at the center of the lens, and tell it from his point of view.

I am somebody who wrote this while I was in my 20s in New York, going to a lot of weddings, but the play made its own demands that became known as I worked on it. It’s ultimately a work of fiction, as it has to be to stand on its own.

‘Deeper into Lady Land! (or The Gospel According to Kelly Clarkson)’