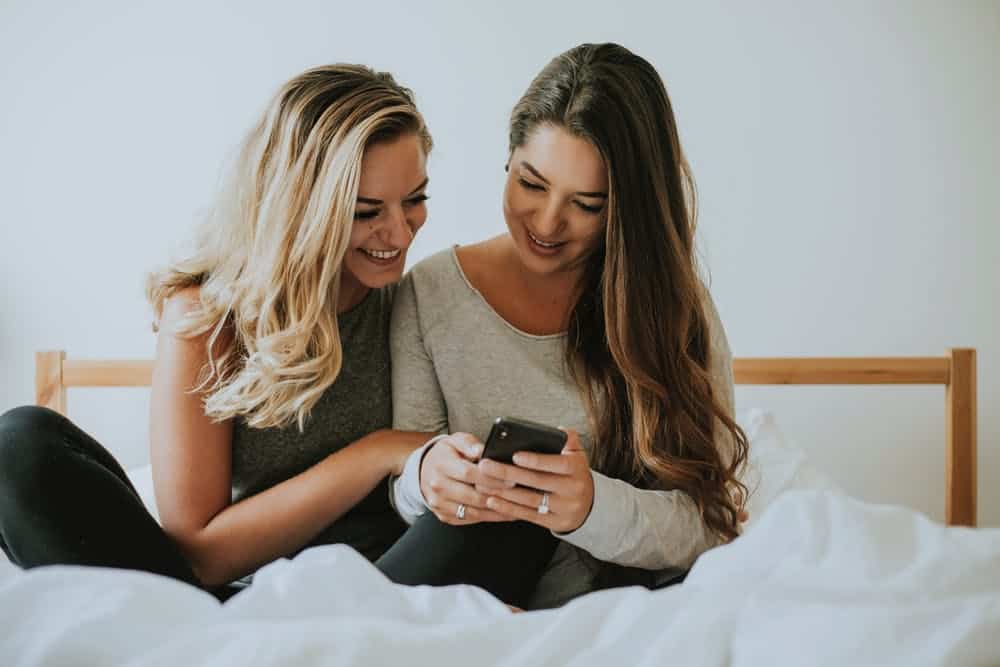 Google has changed its search algorithm to show more informative results than pornographic content when users search “lesbian,” according to PinkNews.

The change in the search engine’s algorithm is accredited to a campaign led by Twitter account @SEO_lesbienne and French news site Numerama.

The two groups found that, while “gay” and “trans” searches displayed Wikipedia pages, articles, and blogs, “lesbian” linked to sexualized pages and pornographic videos and images. Numerama began investigating the difference in a algorithm after these results came appeared under Google’s Pride banner memorializing Stonewall.

After a few days, the banner no longer appeared under “lesbian” without any explanation.

“I find that these [search] results are terrible, there is no doubt about it,” Pandu Nayak, Google’s vice president of search engine quality, told Numerama. “We are aware that there are problems like this, in many languages and different researches. We have developed algorithms to improve this research, one after the other.”

Nayak noted that similarly sexualized results were seen with words “girl” and “teen.”

“We have taken measures in cases where, when there is a reason for the word to be interpreted in a non-pornographic way, that interpretation is put forward,” he added.

Google has reportedly made the change and, as of July 19, the top results for “lesbian” and news articles and the corresponding Wikipedia page, even if Safe Search has not been activated.