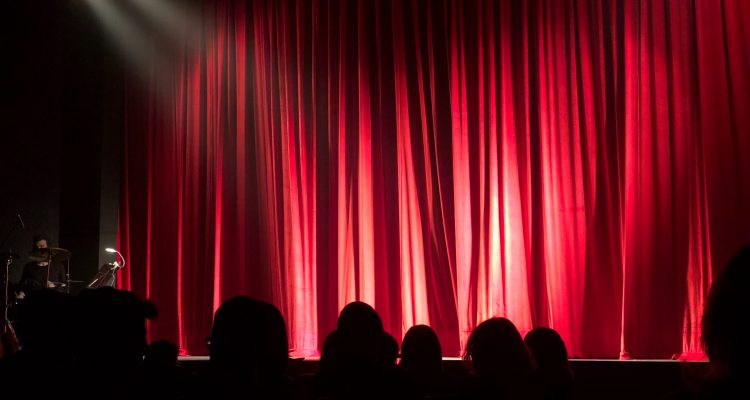 The ArtsBridge Foundation’s Schuler Awards will include the nation’s first ever non-gendered category.

The Schuler Awards is a statewide high school musical theater awards program designed to increase awareness, advocacy, and support for Georgia’s arts education programs, to develop and foster growing talent by providing learning and performance opportunities, and to cultivate and nurture productive relationships among Georgia’s promising thespians and educators.

Starting this year, the awards will include a non-gendered performance category, combining previous categories of supporting actress and actor into a supporting performer category. The Schuler Awards is the nation’s first program of its kind to institute such a change.

“This category will recognize and celebrate students of any gender who performed in supporting roles in their school’s production,” said Angela Farr Schiller, the director of arts education for ArtsBridge Foundation, “and the two highest-scoring students will be jointly awarded as this year’s recipients for the supporting performer award, a change to greater serve Georgia high school musical theatre students who identify across the entire gender spectrum.”

High school theater students and departments will be judged in 17 categories with finalists to be announced in March. The categories include direction, music direction, orchestra, lighting/scenic design, sound, lighting, technical execution, showstopper, choreography, ensemble, overall production, costumes, and best performances by a leading actress and actor, supporting performers and a featured performer. In 2021, the competition added a Show-Must-Go-On Spotlight Award.

The leading actress and actor winners will travel to New York City as Georgia’s entrants for the National High School Musical Theatre Awards program and participate in the awards show at the Minskoff Theatre on Broadway on June 27.

This year, 50 public and private high schools will be participating. Fulton County leads the entries with 10 competing schools, followed by Gwinnett with seven and Cobb with six. Participating schools span 18 of Georgia’s counties.

“While just over half of the Shuler Awards competitors are from Metro Atlanta high schools, it’s exciting to see participating schools spanning our state, from Brunswick on the southeast coast to Calhoun in the northwest Georgia mountains,” said Farr Schiller. “While many aspects of the Shuler Awards uphold longstanding traditions, format updates also enable participating schools, our volunteer adjudicators and the ArtsBridge Foundation team to work smarter not harder with a fun and fair competition for everyone.”