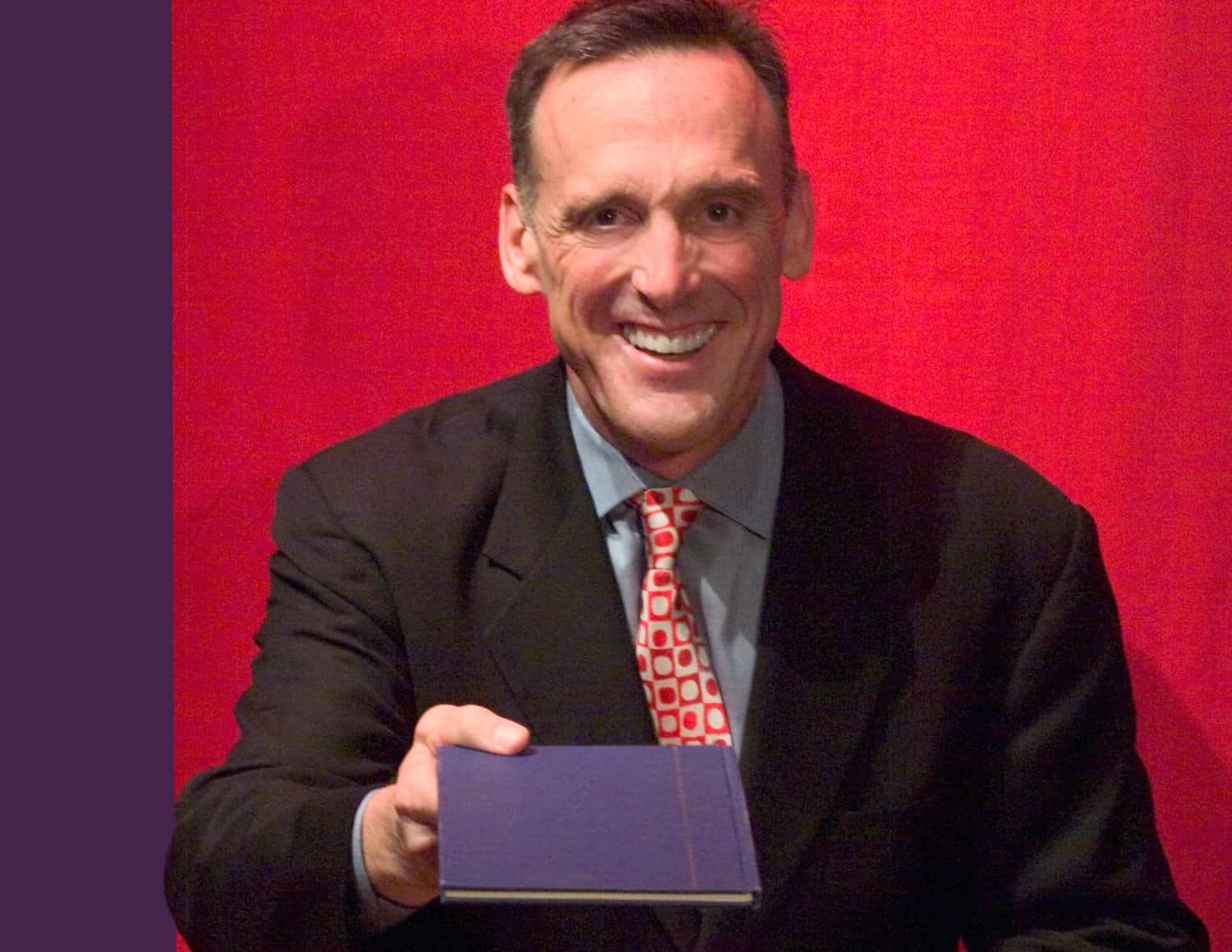 During the holiday season, almost all local theaters present some sort of Yuletide offering. Tom Key, artistic director of Theatrical Outfit, has been performing Truman Capote’s “A Christmas Memory” as a one-man show for as long as he can remember. Capote, the gay writer behind “In Cold Blood” and more, grew up in the South, and his autobiographical short story deals with a lonely young boy named Buddy and the friendship he has with his much older, eccentric cousin Sook. We caught up with Key recently to ask about the piece.

How long have you been performing this?
It’s a show that I find a way to do annually. Ever since graduate school at the University of Tennessee in Knoxville. The first time I ever did it, I volunteered to do something for the downtown YMCA. I thought it would be easy to find something to read for Christmas. And it was very difficult to find something that wasn’t grossly sentimental and yet at the same time inclusive and real about the nature of this time of year. When I came across this, I thought it was a powerful story and so moving and so funny. The characters were so rich. I tried it and the response was so strong. One way or another, I have wound up reading it every year since. I’ve done it here, the Alliance, around the country.

What makes this so special for you and audiences?
I think what makes this so special is the narration is so strong. If you boil it down to a plot, it’s questionable if that can sustain a film or musical or play. But the narration is just captivating. It’s tended to appeal to very young children who identify with Buddy, those 60 or older and everyone in between. To me it’s a perfect story. I wanted to do it specifically in reader’s theater form because a lot of people are not necessarily familiar with it. I do believe the art of being read to is theater distilled to its essential elements—the text, the actor and the audience. That is really, that is all that is needed. It uses our imagination more than any other kind of theater. It’s an extreme workout for the imagination. This piece is very cathartic.

How did you get permission to do it?
When I first applied for the rights to do it professionally, it was right after finishing “Cotton Patch Gospel” on Broadway. Random House was the agency I had to go through to get the rights. There was a little handwritten note, a P.S. on the permission letter from them, in 1984, months before Capote passed away. It said Mr. Capote wanted you to know he is pleased to extend you the rights. That is thrilling. I don’t have the letter I sent but I can remember saying I was also from Alabama and that I was touched by the story. I remember making it—long before I was in the world of being an artistic director and applying for rights—and it was a very personal letter and I referred to “Cotton Patch Gospel” and said that kind of literature of the South was so meaningful to me.

Can you talk a little about Capote’s perception that he was an outsider, different from others, and how that shaped this piece?
It was an integral part of his very nature and his gift to the world. In (the sequel) “The Thanksgiving Visitor,” the very person who is bullying him, Mr. Sook, has the capacity to invite him to dinner. Capote had the capacity to ask him why he was so mean to him. He said “because you are different; I am trying to straighten you out.” Capote thought—“he was right. I was different.” There was nothing to do but accept and defend the fact. I think he meant not just his sexuality but his otherness. As a young boy to have the courage to accept who he is in his fullness – that is why he has made a lasting contribution with these stories and others.