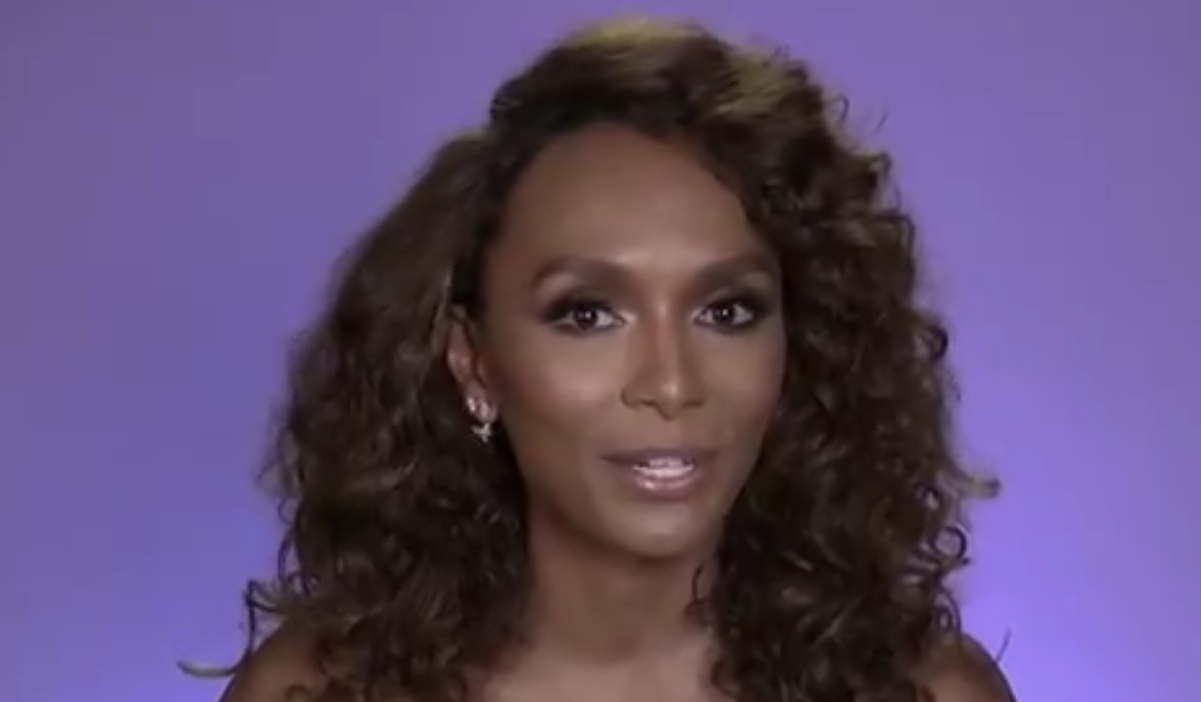 I'm excited to announce that I am partnering with Netflix to tell stories on a global platform. So proud to join the ranks of digital content moguls as the first trans woman to call her own creative shots at a major content company. https://t.co/ZXBOlXv1fM #girlslikeus

Mock has made history as the first Black trans woman to establish an overall deal with a major studio. The deal is a three-year contract giving Netflix the exclusive rights to projects from Mock as well as a first-look option on feature films.

Mock announced the deal with a video posted to Twitter.

Today, @JanetMock makes history as the first Black trans woman to establish an overall deal with a major studio.

"…there's potential to introduce hundreds of millions of viewers to trans people, and showing people who may not understand us, that we can tell our own stories." pic.twitter.com/nXhaW0STvo

“I… will be writing and directing and developing a few hush-hush projects that I can’t really talk about,” she said. She revealed a few details about the upcoming series: one will be a half-hour drama series, another will follow a young transgender woman in college, a series will be about New Orleans after the abolition of slavery, and one will be a “reboot of a classic sitcom.”

“This is the first deal of its kind for a trans person, no less a trans woman of color,” Mock said. “There’s potential now with Netflix’s worldwide audience to introduce hundreds of millions of viewers to trans people.”