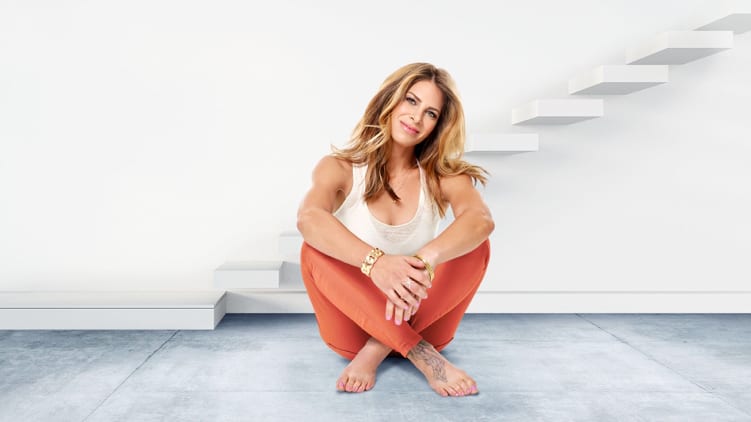 The “shred” will put you through the sweat fires of hell, but despite her extreme workouts, Jillian Michaels wants you to know she is no monster. To set the record, ahem, straight, the out fitness guru is opening the doors to her very “normal,” sometimes-emotional, not-at-all-what-you-thought life during E!’s “Just Jillian,” where she laughs (you read that right) and… cries?!

As if that revelation wasn’t enough, there were many more made during this recent chat with Michaels, who talked about her reputation being “destroyed” by The Biggest Loser, why she uses the word “fag” and how, after a long road to self-acceptance, Madonna empowered her to confront her sexuality.

Was being out on TV – with a family, even: your partner, Heidi Rhoades, and your two children – something you ever imagined for yourself?

You know, it’s interesting that you ask that. I know I’m sort of in that very pivotal generation, right? I’m on the younger end of Gen X, and for me, growing up gay was not cool. Gay was gross. Gay was despicable. People said the word “faggot.” People said “dyke” – I heard that a lot in high school. And it was very scary. I have watched as a people and as a country and a culture over the course of my teenage-into-adulthood life and I do still think there is a tremendous amount of homophobia that exists. And I’ve never been out there with my gay flag; I wanted to take an approach of, “Hey, I don’t need to win you over and I don’t need to fight with you and I don’t want to combat you.” But what I do hope is that people observe me, observe my family, and go, “Oh my god, this isn’t at all what I thought it was. This is actually pretty similar to my family; they’re going through things that my family goes through.” And that’s always been my approach. I don’t need to make these big statements. I’m just going to live my life and my truth and hopefully as you observe that it will become a little more – and I have so much trouble with this word – normalized for people who don’t perceive it as the norm.

I was struck by the use of “queer” in the show. Some people who are older than us hear queer and still find it offensive, whereas our generations have embraced the term as being all-encompassing of any sexual orientation that isn’t straight. Where do you stand on labels? Do you have a preference?

What we’ve tried to do is take some of the venom out of the terms by reclaiming them – and I hate to draw this reference – but in the same way the black community has taken back the “n-word.” We don’t allow them to harm us or hurt us and there could be a whole psychology about why we do, but we all do. It’s like, I own these words, they’re my words, and I’ve suffered enough to be able to take them on and wear them with pride, so to speak. None of those words actually have any venom in them for me anymore and I don’t really care who’s swinging them at me – it doesn’t mean anything to me. People can judge it but that’s just something that I’ve done and it is what it is. 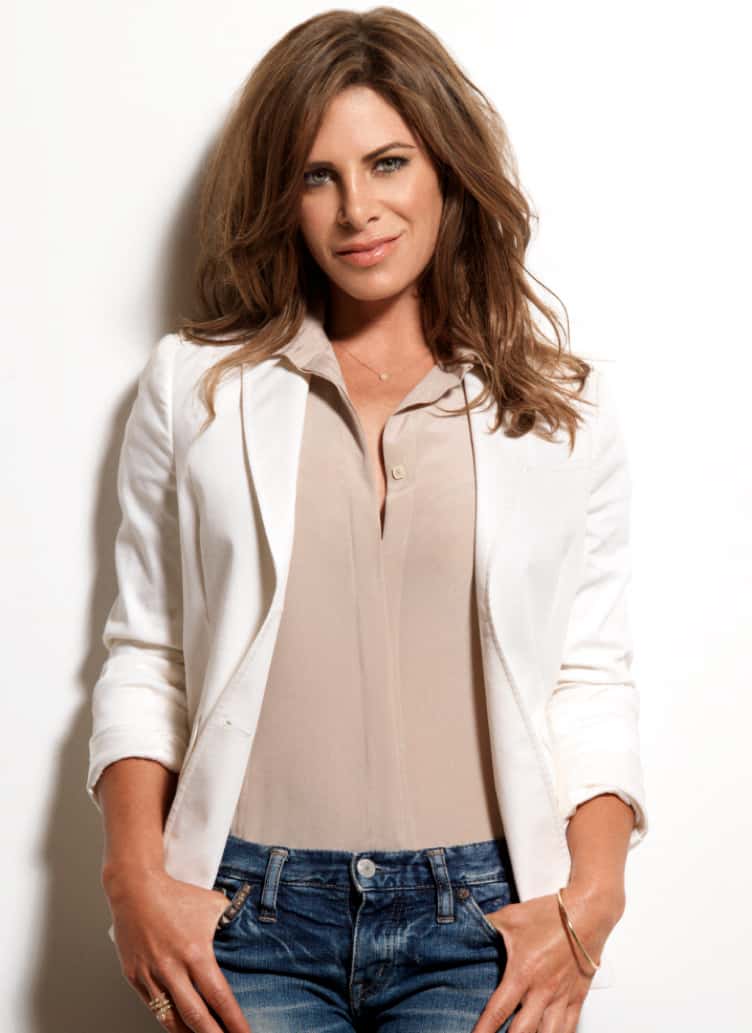 Do you regret doing The Biggest Loser?

Good question. There’s this Latin quote that I heard and it summarizes The Biggest Loser perfectly: “That which nourishes me also destroys me.” I’m super grateful for the platform I was given. Obviously I owe everything I have to that diving board, that jumping-off point. But there does come a point where you definitely overstay your welcome, where something starts to become more limiting, it starts to do more harm than it does good, and that was definitely a source of frustration for me. I don’t think it’s a secret – I have been vocal about it – but to say that I’m not grateful for the opportunity and for all it’s done for me would be obtuse, absurd and obnoxious, but I’m not gonna lie and say it didn’t also cost me a host of problems on the backend.

You’ve been called a bully to overweight people and I know that must be hard to hear for somebody who was bullied.

It’s a shame. For somebody who comes to an environment where they’re literally committing suicide with food, let’s cut the shit. Some of them are 400 or 500 pounds, they’re killing themselves with food and the amount of time they have left is five or 10 years; if they’re lucky, 15. It’s suicide with food. In some cases I would have a week with one of these people, so I will try everything under the sun, but if I can’t do it with hugs, love and kisses, then I’m gonna do what it takes. What people should really pay attention to is, I was less concerned with being likable than getting done what I needed to get done.

When did you find your voice?

It was a series of things… it was a process. Basically it was a combination of getting involved in martial arts and having these small successes within martial arts, which empowered me to start taking steps in my personal life, in my relationships, in my professional life, and then, honestly, when it comes to accepting my sexuality – I didn’t even know I was (gay) until later in life. I mean, I realized I was bisexual at about 18 but I didn’t even realize I was gay until into my 20s.

I think what helped that, and I know this sounds ridiculous, but Madonna and her “Justify My Love” video made a really big difference for my generation because (being gay) wasn’t something that was disgusting and gross – just something that became cool overnight, thanks to Madonna. That allowed me to feel less ashamed – it became almost cool to explore it – and, unfortunately or fortunately, that exploration was not just an exploration, it wasn’t just me experimenting. It turns out that was what was going on with me throughout all my teenage years. I really didn’t know. I really thought something was wrong with me. I didn’t know that I liked women, but I knew I didn’t like men. I knew when I was a kid I didn’t want to be physical with my boyfriends. Didn’t wanna make out with them. I couldn’t figure out what was wrong with me.

Then when I became 18 and I was kissed by a girl, like a Katy Perry song, I shit you not, I was like, “Oh my god, this is what’s been going on all these years.” The light bulb went off in me and I’m like, “I’ve been fucking gay this whole time,” and I, honest to god, was in such deep denial that I had no idea until that moment.

Chris Azzopardi is the editor of Q Syndicate. Reach him via his website at www.chris-azzopardi.com and on Twitter (@chrisazzopardi).