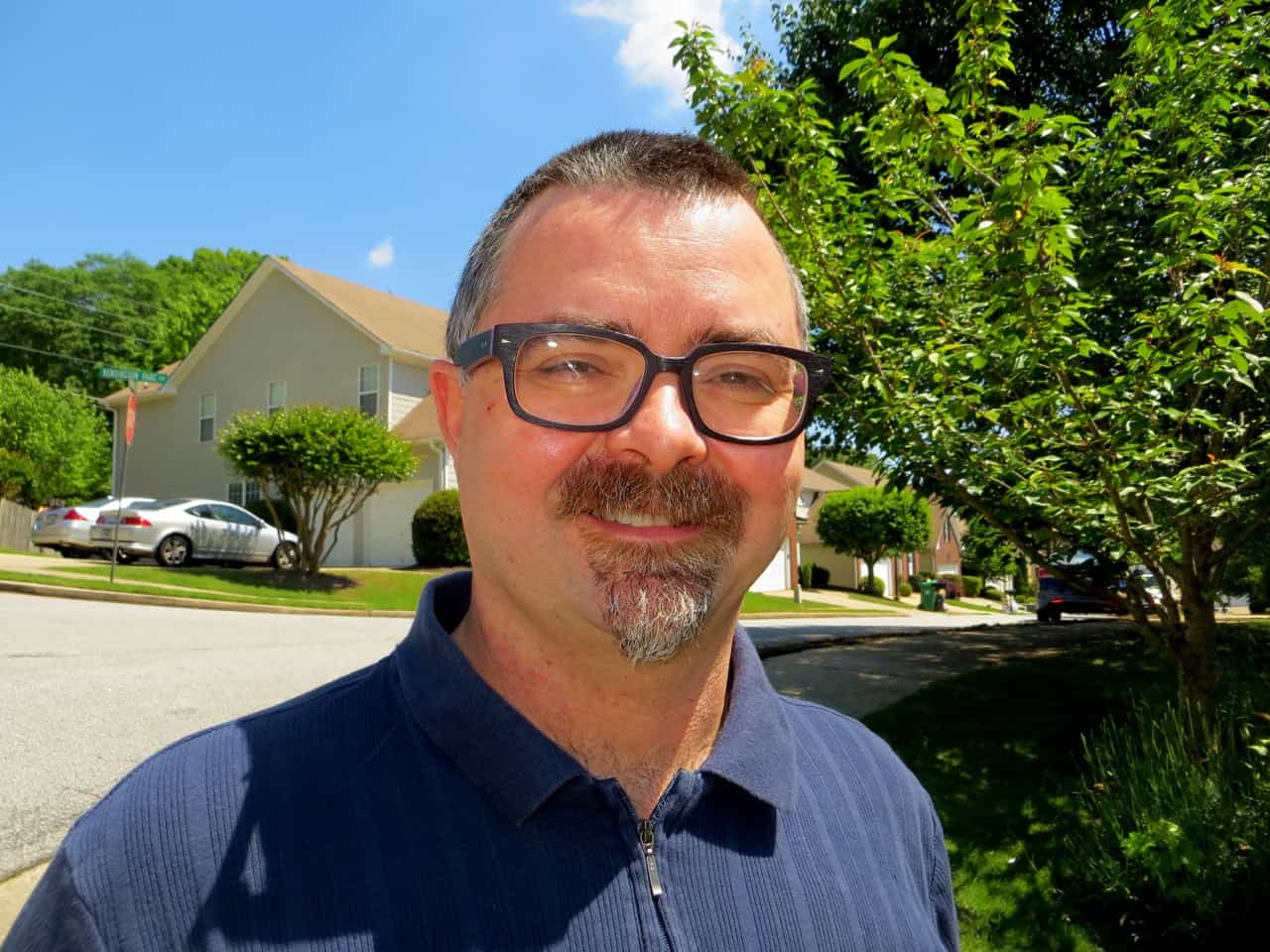 Jim Farmer: A look back at 20 years of LGBT Atlanta theater

Back in 1996, I moved to Atlanta from Athens – buoyed by the Olympic Games of that year – and almost immediately began writing about the local theater scene. My first theater story for Southern Voice was back in 1998, a review of the drama “Skylight” at Horizon Theatre. I’ve written about local plays for Southern Voice and now Georgia Voice since.

A lot has changed since that time, most notably the number of theater companies in the area. Atlanta has always been ripe for playhouses, but the amount of theaters producing on a regular basis has grown immeasurably. Luckily, queer work has always been in the mix. The local theater company that has been responsible for the most gay fare over the years has been Actor’s Express. Notable LGBT work from the company has included “Rescue & Recovery” by Steve Murray, Terrence McNally’s “Love! Valour! Compassion!” and Paul Rudnick’s “Jeffrey.” The Express has also staged work from out playwright Steve Yockey and this spring presented Joshua Harmon’s “Significant Other.”

OnStage Atlanta and The Process Theatre are also at the top of local queer work, with many Charles Busch plays behind them as well as “Designing Women Live!” The now defunct Theatre Outlanta also brought LGBT fare to town for awhile. The city’s largest theater company, the Alliance Theatre, just finished their world premiere production of “The Prom,” about a high school girl who wants to take her girlfriend to the prom. The Broadway in Atlanta series brings gay-themed productions to town, most recently “Kinky Boots,” while “Cabaret” opens in a few weeks. At some point or another, most Atlanta area theaters have produced LGBT work.

Theatre in the Square, founded by Palmer Wells and his partner Michael Horne, was known for exceptional, risky productions. They made unintentional headlines when Cobb County passed an anti-gay resolution as a result of their play “Lips Together, Teeth Apart.” Yet it didn’t hinder the company’s work. In 2005 the company staged a nice version of the gay-themed “Take Me Out.” Theatre in the Square closed down in 2012 then opened back up last year under new ownership.

Another major change has been the proliferation of playwrights and world premieres. World premieres used to be a rarity. These days, a world premiere happens several times a month. Many of those premieres have come via Topher Payne, who began writing plays shortly after I began covering theater. His first was “Beached Wails.” Of all the playwrights that have made local noise, his climb has been the most notable, with shows spreading throughout the country, including off-Broadway.

He is not local, but the work of playwright Tarell Alvin McCraney has made a dent in the city. His work always has an LGBT component, from “Choir Boy” to “In the Red and Brown Water” to “Marcus, or the Secret of Sweet.” One of his plays, “In Moonlight Black Boys Look Blue,” is the inspiration for the new film “Moonlight.”

Of late, out Brian Clowdus has become the new “it boy” of local theater. As the artistic director of Serenbe Playhouse, launched in 2010, his productions are always courageous, always an event. The best was his “Hair” a few seasons ago but the recent “Miss Saigon” was also a huge success.

No current company specializes in LGBT programming, but one has re-emerged. The new Out Front Theatre Company boasts the Georgia debut of the stage musical “Priscilla, Queen of the Desert” next week, with two other plays this season.

Personally, I am excited to see them around. I look forward to what they can bring to the ATL table, as well as seeing overall what – and who – the next decade of local theater brings with it.