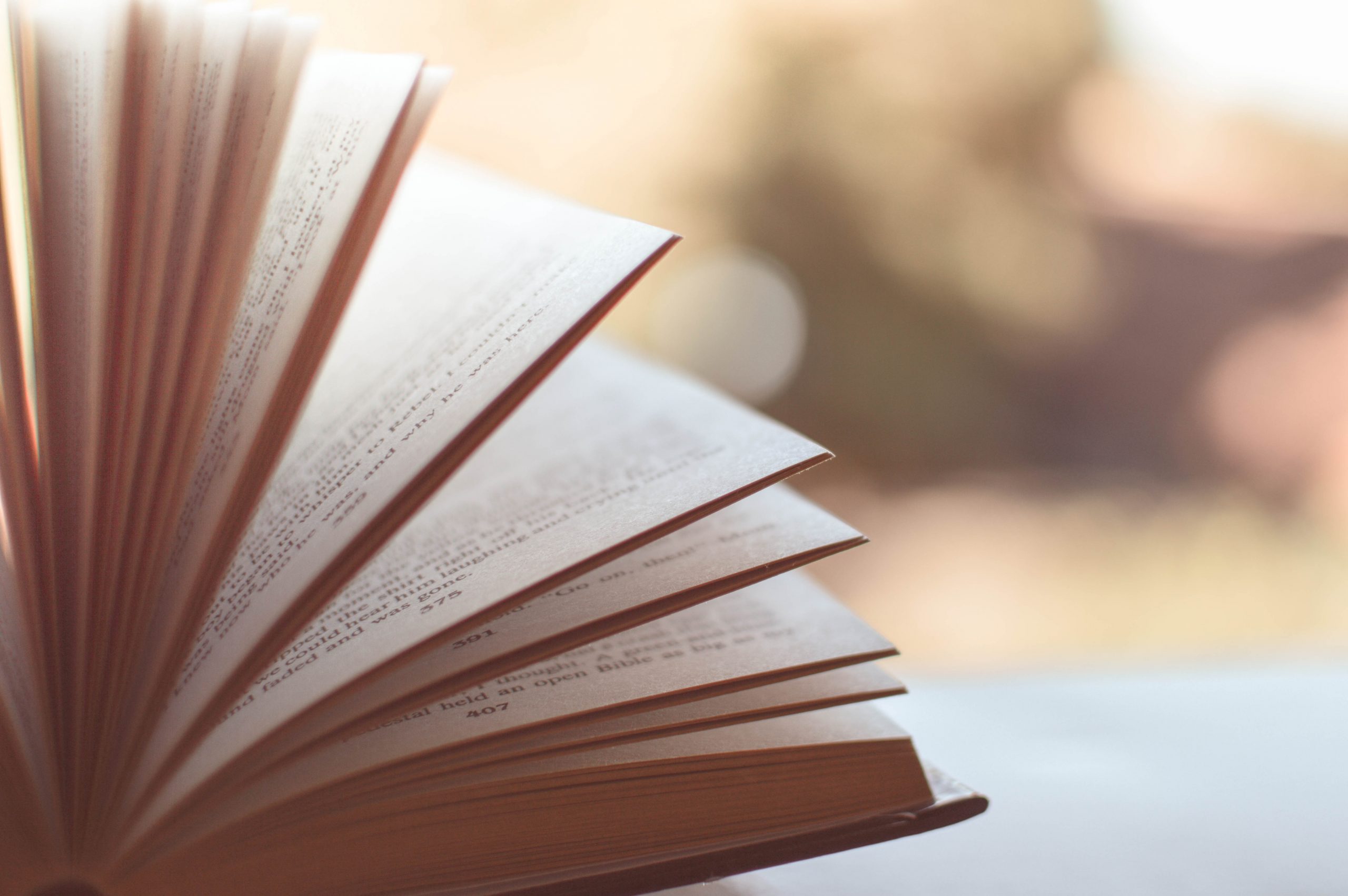 Following a flurry of anti-trans comments made on social media, sales of JK Rowling’s books have dipped in the US.

Last month, Rowling faced backlash after posting half a dozen tweets about transgender women. In response to an article titled, “Creating a more equal post-COVID-19 world for people who menstruate,” the Harry Potter author insinuated that women were the only people with periods, saying: “’People who menstruate.’ I’m sure there used to be a world for those people. Someone help me out. Wumben? Wimpund? Woodmud?”

After receiving backlash from trans and non-binary people, she sent out another tweet: “If sex isn’t real, there’s no same-sex attraction. If sex isn’t real, the lived reality of women globally is erased. I know and love trans people but erasing the concept of sex removes the ability of many to meaningfully discuss their lives. It isn’t hate to speak the truth.”

These comments appear to be taking a toll on her book sales; despite there being a boom in book sales in June, Rowling was an exception. Sales of print fiction books rose 31.4 percent in the US from May to June, according to Variety, but Rowling’s sales only saw a 10.9 percent increase in sales. Sales of her most famous series Harry Potter rose even less, only 7.7 percent.

These numbers are a significant jump down for Rowling; in June 2019, her sales aligned with the rest of the industry at 35.2 percent with 33.3 percent for fiction overall.

Following her comments on social media, many celebrities affiliated with the author, including the cast of the Harry Potter films, came out against her beliefs and for transgender rights.

Daniel Radcliff, the actor who played Harry Potter, wrote a blog for The Trevor Project, writing: ‘Transgender women are women.” Emma Watson, who played Hermione, wrote on Twitter: “Trans people are who they say they are and deserve to live their lives without being constantly questioned or told they aren’t who they say they are.” Rupert Grint, who played Ron, told The Times: “I firmly stand with the trans community and echo the sentiments expressed by many of my peers.”