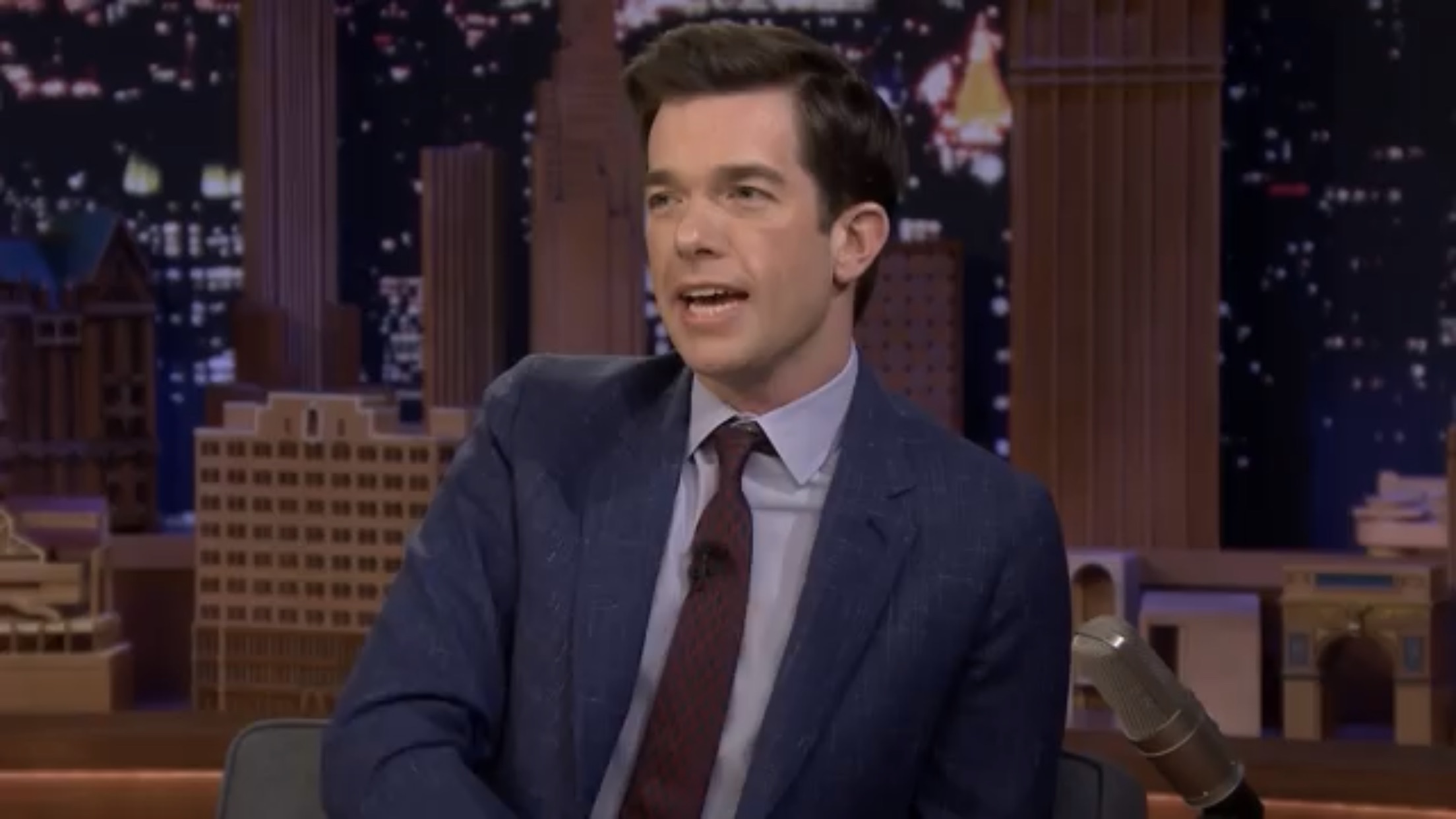 John Mulaney Says He Would Play Pete Buttigieg in Biopic

Actor and comedian John Mulaney defended Pete Buttigieg and said he would portray the out presidential candidate in a biopic in an interview with Jimmy Fallon on The Tonight Show.

Mulaney appeared on show in preparation of hosting last night’s (February 29) episode of Saturday Night Live. During his interview, Fallon addressed recent remarks from Buttigieg, who said he was “hoping for John Mulaney” to play him in a biopic about his life. Mulaney recently tweeted a response to his comments, saying “As I accept all movies offered (2 so far), I accept.”

As I accept all movies offered (2 so far) I accept.

Mulaney reiterated the sentiment in the interview. “I’m hoping for it,” he said. “I’ve been offered two movies and… I am in both of them. I am hoping for it.”

“I was excited,” Mulaney continued. “That was really cool. I’m from the Midwest, and he’s the mayor of South Bend.”

The comedian went on to say that he actually received some backlash for the tweet from angry “other Democrats.”

I love you John but wouldn’t they get Christian Bale to reprise the role? He was so good in the first American Psycho.

I’m a big fan, but I don’t know if you have the cold dead eyes to play an empty suit like Former Mayor Pete.

“I think I tweeted that, and then people were mad,” he said. “They were like, ‘How dare you? No, bad Democrat! Bad Democrat! I was like, ‘What happened?’ And they said, ‘He’s not good enough as a Democrat.’ I said, ‘Okay, alright.’”

“[H]e’s an openly gay veteran of the military,” Mulaney continued, defending Buttigieg, “so it’s a real good idea to turn on him violently, other Democrats.”

“Stupid idiots,” he then joked.

The SNL alum clarified that while he’s not exclusively endorsing Buttigieg, he was frustrated with the division within the party.