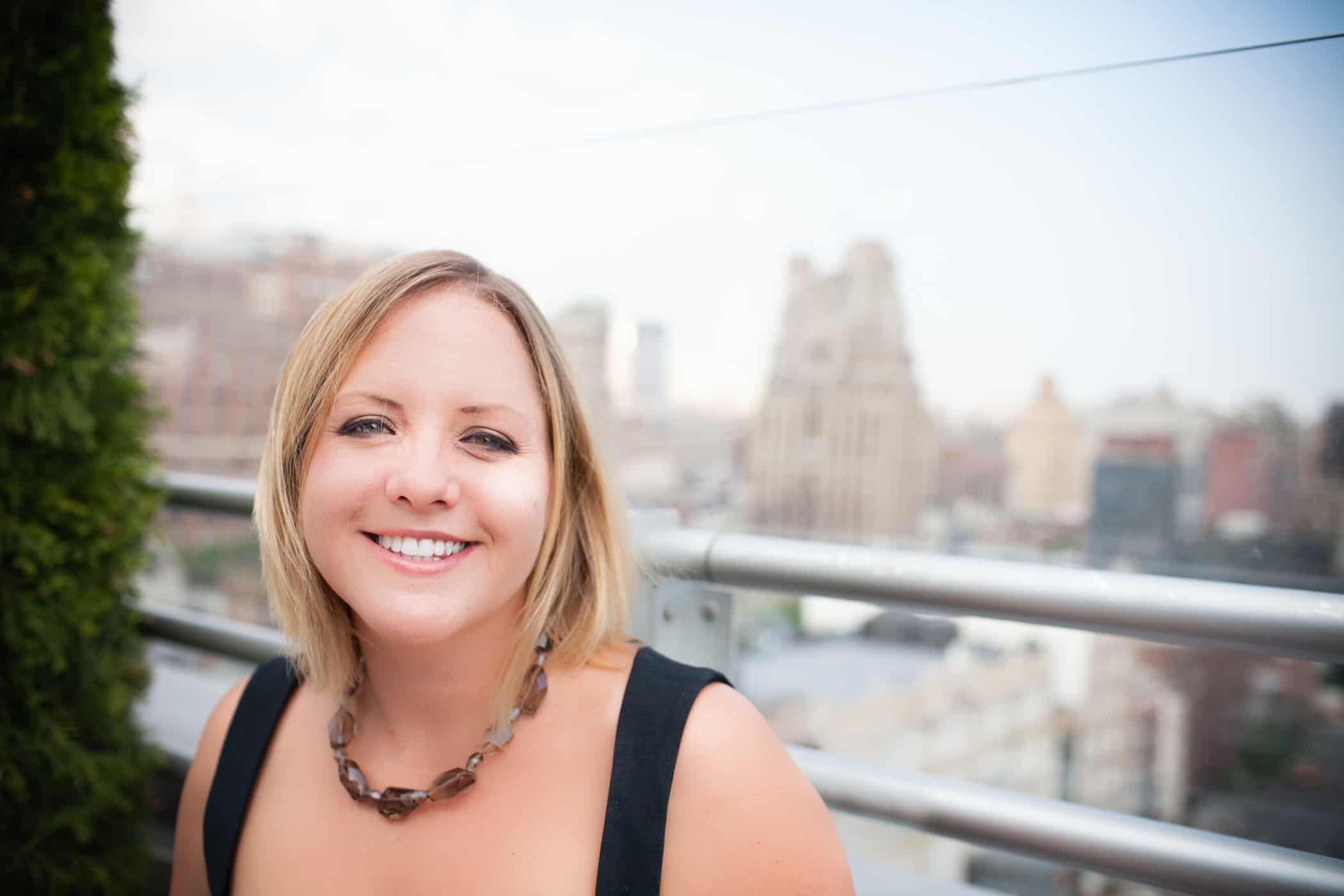 Editor’s note: GA Voice columnist Melissa Carter is taking some time off to be with her newborn son. She’ll be back to this space in about a month. In the meantime, enjoy writer Kirsten Ott Palladino’s new column for GA Voice, Femme Folio.

Not all lesbians are feminists. We should be, but we’re not. Even I didn’t know what the term truly meant until the last few years. I’m sharing with you my own insecurities on the topic not because I’m proud, but the opposite: I’m actually horrified when I think back on all my anti-feminist activities over the years.

How could a female, especially a woman-loving femme like me, act out as an anti-feminist, you might wonder? I certainly haven’t intended to be such a drag on our movement. I earnestly want there to be equal pay for each gender, as well as the gender-neutral and those on the fluid scale of gender identity. If you believe that, you’re a feminist, right? Don’t you need to just believe that women deserve everything that men have?

In theory, yes. But we’ve got to do more to fight for our equality, not just believe that we deserve it.

I’ve sadly realized how I’ve failed my fellow feminists in years past by perpetuating the stereotypes of genders, including the terrible notion that you need anyone to play the role of a “husband” in a marriage or that I needed to tone down my outspokenness in former office jobs when the men wanted to talk.

If I stated my opinions in the same manner as a man, I was considered “eager” or, worse, “a bitch.” A male boss could tell his employees, “Get it done.” And he’s patted on the back for being a good boss. A woman at the helm? She’d better pad her request—not an order, mind you—with a please and a thank you, and oh, what a nice job you’ve done. Otherwise, now we’re bordering on being called a “bossy bitch.” And I’ve been called that and worse while pushing my elbows into boardrooms and consequently being thrown out. Once I was even escorted out with a box of my belongings for daring to challenge the queen in charge at a big-fish-small-pond magazine; heaven forbid we encourage our own to shatter that glass ceiling.

I think what I feel most guilty about in my failure at feminism is how I approached my marriage in the beginning—and then I lied about it. On national TV. To TJ Holmes on CNN!

It was August 2010, and my wife and I had been invited into the studio to speak about marriage equality and Equally Wed, our newly minted wedding magazine for same-sex couples. The network sent a sleek black limo to fetch us from our office, and we took a nice air-conditioned ride to the CNN building. We were pretty hyped about the experience and the national exposure we’d be garnering.

My error was committed innocently enough, but when TJ asked Maria and me to describe our relationship, I leaped at the opportunity to prove how normal we are, so that society would see just how deserving we are of equal rights to that of our heterosexual brethren. And how did I accomplish this task I’d assigned myself? By telling TJ that we were a traditional couple, and to further illustrate this point, I said that Maria takes out the trash. Wait, what? That’s not even true.

Most weeks, it’s me lugging those plastic bags to our plastic bins and at that point in our life, I was usually the one pushing it in the thick night air or early mornings down the driveway to the curb for the sanitation crew to empty it out. And then within 10 hours, I’d pull it back in, parking it under the gardenia bush on the side of our house.

But did I share that with millions of viewers when I had the chance? No. I further perpetuated the idea that there’s a man and a helpless woman by his side in every relationship, no matter the gender. Which is bullshit. Which is why I stopped taking out the trash.

Kirsten Ott Palladino is the editor in chief and cofounder of Equally Wed Magazine. She is joking in this week’s column, but if you must shout at her for making light of a real issue, you can reach her via email kirsten@equallywed.com or Twitter at @kirstenop.