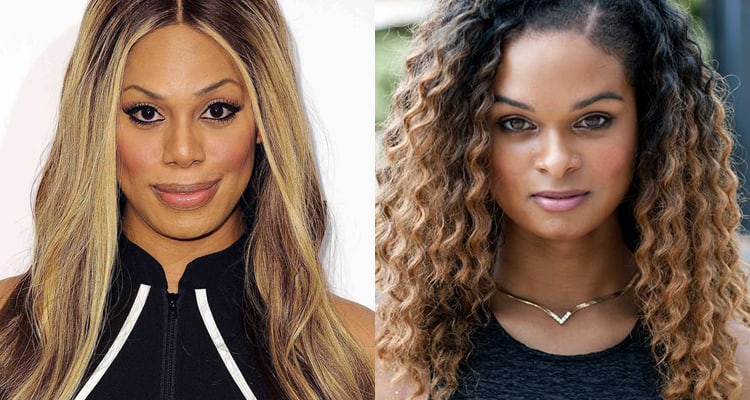 Actress Laverne Cox may be one of the most visible transgender women in the world at the moment, but she recently jumped at the opportunity to acknowledge the work of Atlanta trans activist Raquel Willis. On May 16, Cox shared “The Transgender Dating Dilemma,” a 2015 Buzzfeed article written by Willis with millions of her social media followers on Facebook and Twitter.

“I related to so many of Willis’ stories and appreciate her intersectional lens,” wrote Cox. “Thank you Raquel for your candor, nuance and empathy in telling it like it is. We must never give up hope that love is possible. #TransisBeautiful”

Not surprisingly, Willis was floored to receive a “shout out from the queen,” but the reaction from people connected to Atlanta’s own in addition to Cox was equally heartwarming.

So what did Willis say that got the attention of Cox and so many readers who have now had the pleasure of reading her work?

Dating is hard for most people. But when you’re trans, it’s hard in a completely different way. It’s all too easy to internalize the assumptions that we are rudimentary facsimiles of the people we actually want to be, or that we take on a lifestyle that’s all about mutilating our “God-given, natural” bodies. Being a person of color that floats between the queer world and the straight world adds all the more pressure. I constantly have to juggle other people’s hangups around gender, sexuality, and race simultaneously.

I’m surprised at how often I encounter people — typically cisgender men — who don’t understand what transgender means, even in a world where Caitlyn Jenner and Laverne Cox make headlines. Despite the slowly turning tides, dealing with these potential partners is difficult because I often have to serve as both a therapist and a teacher.

Like with this one guy — we’ll call him J. He was very much interested in me, but it took a few months for him to admit the full extent. He was pretty homophobic and transphobic when I originally met him, which he attributed to his upbringing. He was a black guy, of Jamaican descent, and he often explained that coming from a single-mother household put more pressure on him to be a certain kind of man.

Though we had a ton of chemistry, he couldn’t understand the ways in which he constantly invalidated my identity. And, to be clear, I don’t need constant validation of my womanhood, but I do need respect — which J wasn’t prepared to give. He made jokes about me and how I “used to be a man,” criticized my writing and activism, and even — the grand offense — used my birth name during arguments. It all got to be too much for me.

Having to constantly define and explain myself is both exhausting and unfair. I feel like I have to share my entire life story early on — a situation in dating that we’re often told to avoid at the risk of being too overwhelming. After a number of dates and situations not too unlike the interaction with the MMA fighter, I had to take a serious look at the risk involved with not disclosing my trans status. I found early disclosure necessary because we live in a world where trans panic is still justification for devaluing and even harming trans women.

Congrats, Raquel! Do yourself a favor and read “The Transgender Dating Dilemma” in its entirety.