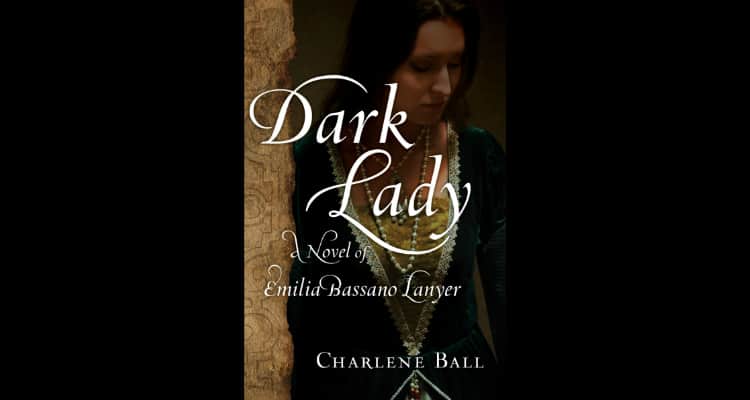 Much ado has been made about the mysterious “dark lady” who appears in playwright William Shakespeare’s sonnets — and a local author’s new novel offers insight into just who that woman may be.

Lesbian author Charlene Ball first heard of a woman named Emilia Bassano Lanyer while at the University of Georgia pursuing a doctorate.

“I heard an English historian come and speak about who the ‘dark lady’ was. He believed it was Emilia Lanyer,” Ball told Georgia Voice. “I was excited to discover that not only was she possibly the dark lady, but she was also an early feminist who wrote a book in 1611 saying men had maligned women unjustly. So it was a way of bringing together my interest in feminism and my interest in Elizabethan Renaissance writing, because that’s what I was studying at the time.”

At the time Lanyer lived, men were fond of writing things that blamed women for everything, Ball said. Women started writing answers to those pieces, including Lanyer; aristocrat Mary Sidney, who wrote and circulated manuscripts instead of publishing books; and Anne Vaughan Locke Prowse, the first woman to be published in England.

“There were women writing, it’s just that we didn’t know about them because of the restrictions on them, and also most literature has been — and literary studies have been — by men up until the 20th century, so they wrote about the people like themselves,” Ball said.

In “Dark Lady,” which came out this summer, Ball paints Lanyer as Shakespeare’s lover — though historians haven’t proven that definitively.

“I said, what if these things might have been true?” Ball said. “What if I wrote about her from her own point of view, considering her a woman of the times and living her life as best she could? Now, there have been other books written about her, but most of them don’t writhe that she was connected to Shakespeare, because they want to see her as a poet in her own right. My book sees her as both Shakespeare’s dark lady and a poet.”

“Emilia herself is heterosexual, but I have one gay man, Christopher Marlowe, who was a playwright and he was the same age as Shakespeare. He was considered as good as Shakespeare, but he died at a very young age,” Ball said. “Then there was a woman cross-dresser. She’s a fascinating character and she becomes one of Emilia’s friends.”

This is Ball’s first published novel, though she’s written a number of short stories, academic pieces and newspaper columns. The former Georgia State University faculty member is already at work on her next book, a mystery novel written in conjunction with her wife, Libby Ware.