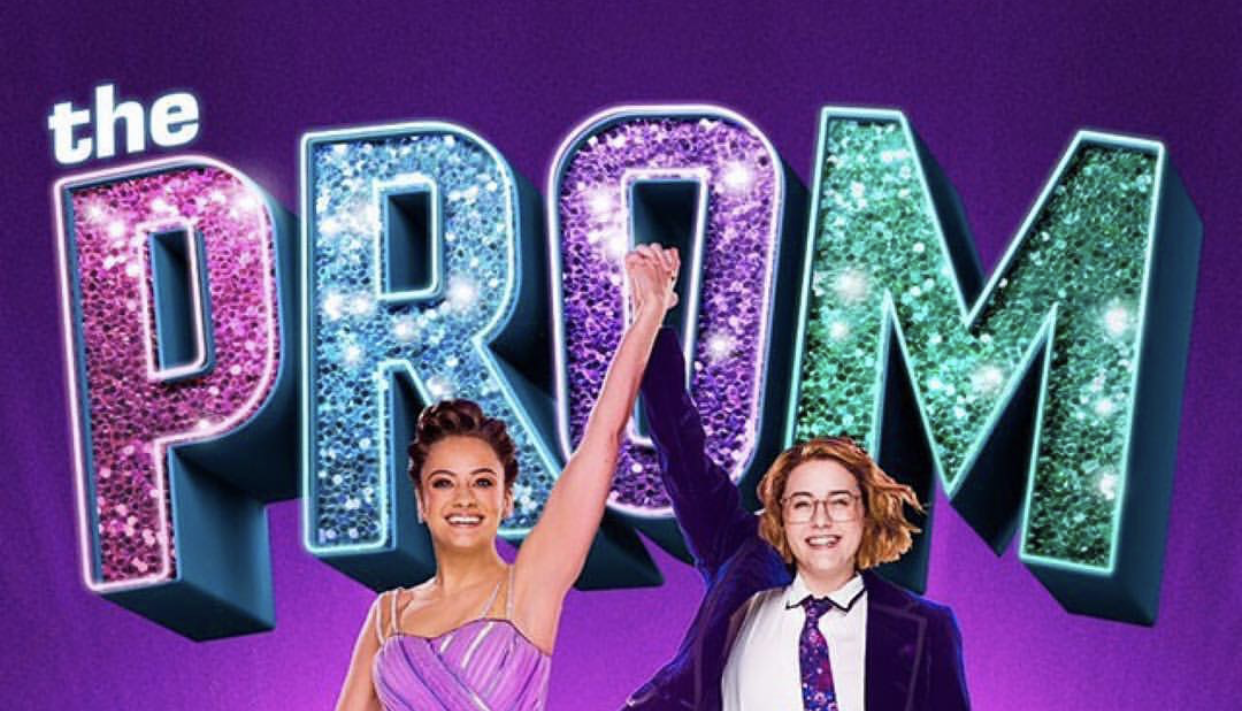 The Prom, a musical about a same-sex couple in high school fighting to be able to go to their prom together, received seven nominations, including Best Musical.

If anything calls for a toast this does! We’ve never felt a thrill so divine as the minute we found out we received 7 nominations including Best Musical—thank you, @TheTonyAwards! #TonyAwards #ThePromMusical

It was also announced that actor Judith Light will receive the honorary Isabelle Stevenson Award at the ceremony. This award is given to someone for their humanitarian efforts – Light will receive it for her LGBTQ and HIV/AIDS activism.

“The HIV/AIDS and LGBTQ+ communities are inspirations and demonstrations of how to be and live in the world: courageous, honorable, and uplifting,” Light said of receiving the non-competitive award. “They inspire me, and it is my privilege to be of service to them. I am humbled by this recognition from my theater family, whom I so respect, honor, and love.”

The 73rd Annual Tony Awards will be hosted by James Corden on June 9.

Best Play
Choir Boy by Tarell Alvin McCraney
The Ferryman by Jez Butterworth
Gary: A Sequel to Titus Andronicus by Taylor Mac
Ink by James Graham
What the Constitution Means to Me by Heidi Schreck

Best Revival of a Musical
Kiss Me, Kate
Rodgers and Hammerstein’s Oklahoma!

Best Performance by an Actor in a Leading Role in a Play
Paddy Considine, The Ferryman
Bryan Cranston, Network
Jeff Daniels, To Kill a Mockingbird
Adam Driver, Burn This
Jeremy Pope, Choir Boy

Best Performance by an Actress in a Leading Role in a Play
Annette Bening, Arthur Miller’s All My Sons
Laura Donnelly, The Ferryman
Elaine May, The Waverly Gallery
Janet McTeer, Bernhardt/Hamlet
Laurie Metcalf, Hillary and Clinton
Heidi Schreck, What the Constitution Means to Me

Best Performance by an Actor in a Featured Role in a Play
Bertie Carvel, Ink
Robin De Jesús, The Boys in the Band
Gideon Glick, To Kill a Mockingbird
Brandon Uranowitz, Burn This
Benjamin Walker, Arthur Miller’s All My Sons