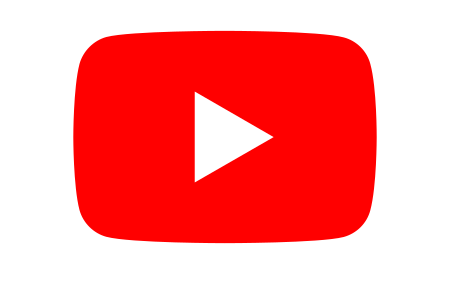 New research has suggested that YouTube has been demonetizing or hiding LGBTQ-related videos from users because of bots that compile lists of banned words, reported The Verge.

The research, conducted by YouTuber channels Sealow, YouTube Analyzed, and Nerd City, consisted of posting very brief YouTube videos, each with a different set of over 10,000 terms to test YouTube’s automatic rating system that determines whether a video is appropriate enough to garner the creator money from advertisements.

The YouTubers found that videos containing words like “gay” and “lesbian” were automatically flagged as inappropriate, but when these words were changed to a random, non-LGBTQ word like “happy,” the video was then changed to be labeled “advertiser friendly.”

“The exact same videos are monetized without the LGBTQ terminology,” Sealow said in his YouTube video about the findings. “This is not a matter of LGBTQ personalities being demonetized for something that everyone else would also be demonetized for, such as sex or tragedy. This is LGBTQ terminology like ‘gay’ and ‘lesbian’ being the sole reason is demonetized despite the context.”

A spokesperson from YouTube reacted to these findings, saying that while YouTube as a company doesn’t have a set list of banned words that automatically trigger demonetization, the bots they use can learn biases and “get it wrong.”

“We’re proud of the incredible LGBTQ voices on our platform and take concerns like these very seriously,” the spokesperson said on behalf of YouTube. “We use machine learning to evaluate content against out advertiser guidelines. Sometimes our systems get it wrong, which is why we’ve encouraged creators to appeal. Successful appeals ensure that our systems are updated to get better and better.”

YouTube also claimed that the algorithm will improve due to human, manual review of blocked videos. However, the researchers pointed out that these manual reviewers are often paid low wages and may live in countries where homosexuality is still illegal.