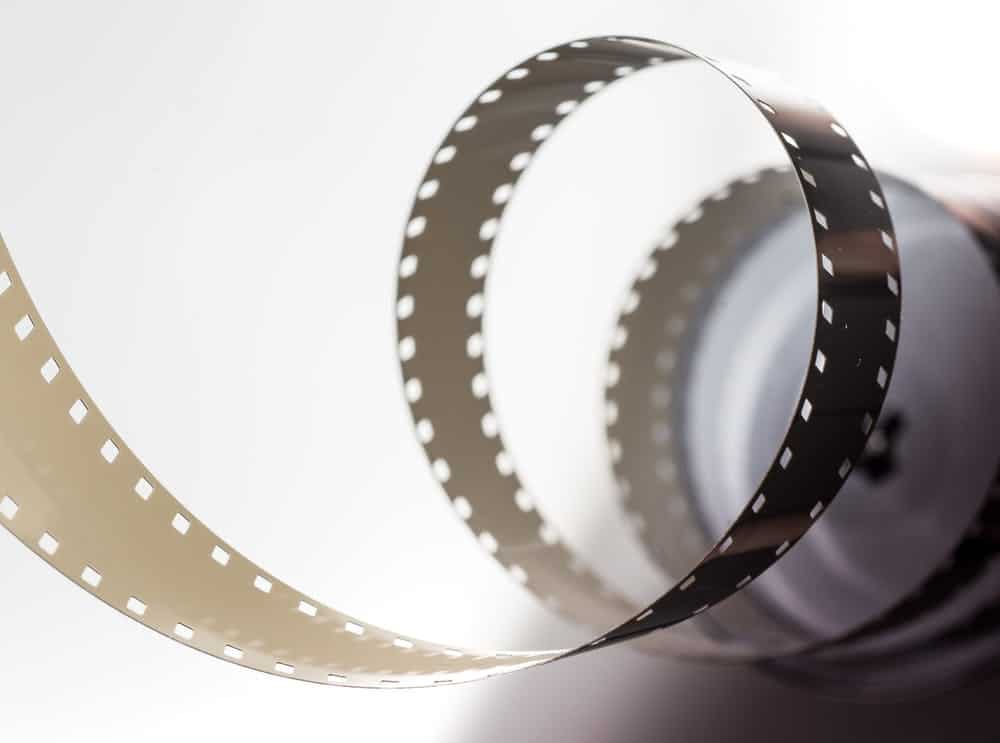 Green Book won best picture, best original screenplay, and best supporting actor for Mahershala Ali, who portrayed black jazz pianist Don Shirley. The film tells the story of the friendship between Shirley and his white driver in the 60s. Shirley is depicted as having a same-sex relationship in the movie.

“I think to anyone struggling… we made a film about a gay man, an immigrant, who lived his life just unapologetically himself,” Malek said while accepting his award. “The fact that I’m celebrating him and this story with you tonight is proof that we’re longing for stories like this.”