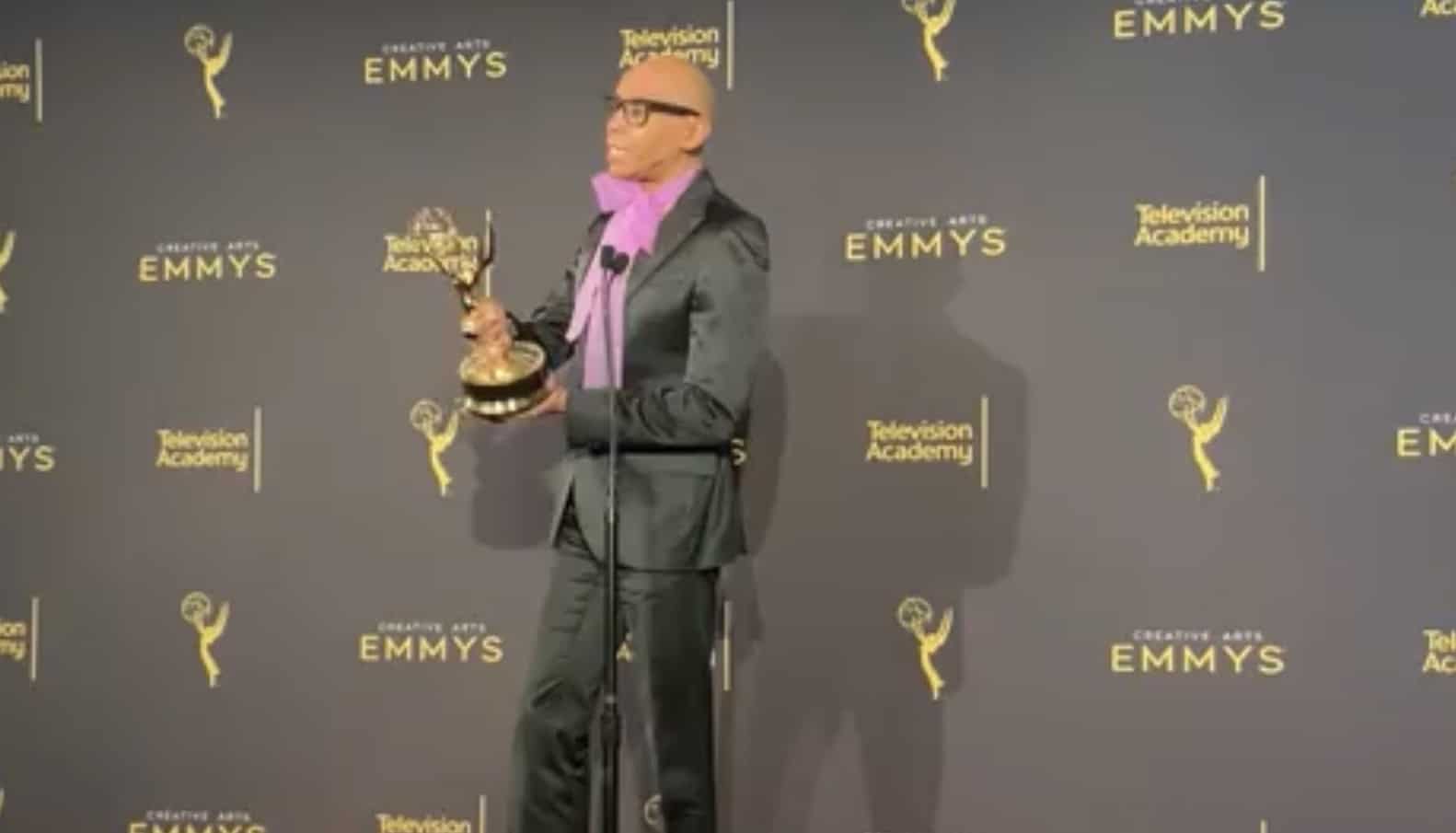 RuPaul’s Drag Race secured quite a few awards on Saturday night (September 14), including Outstanding Hairstyling and Outstanding Costume. RuPaul also took home Outstanding Host for the fourth time, tying him with Survivor‘s Jeff Probst for most wins in the category.

Our beloved colleague Jacqueline Wilson has passed away.
I could never express in words her invaluable contribution to the success of #DragRace,
and to all the lives of those who were fortunate enough to have worked alongside her. Love always, my friend. pic.twitter.com/MmN94krFKL

The Creative Arts Emmy Awards lead into the 71st Primetime Emmy Awards, which premieres Sunday, September 22 at 8:00 pm on Fox.