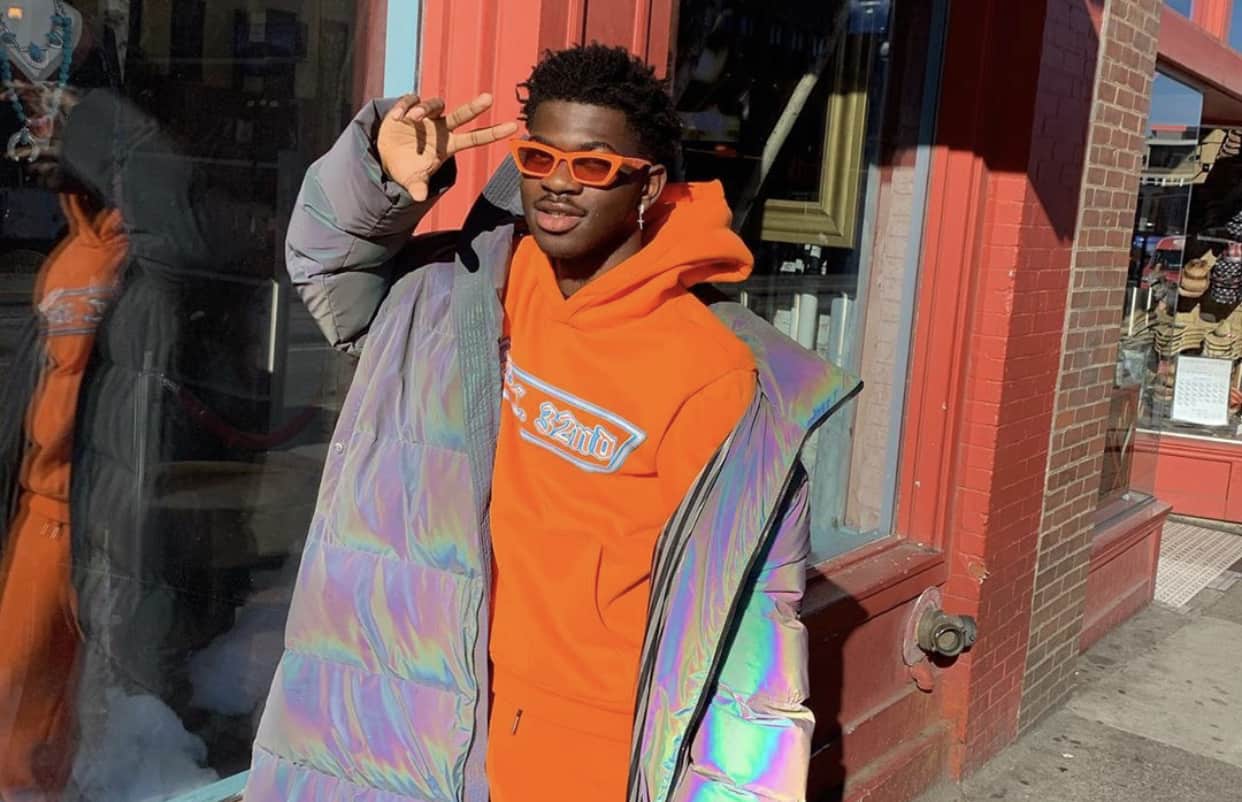 Gay Atlanta rapper Lil Nas X has made history yet again by becoming the first gay person in history to win a Country Music Award (CMA).

Lil Nas X’s track “Old Town Road” featuring Billy Ray Cyrus was nominated for Musical Event of the Year for back in August. This nomination was already history-making, as this was the first time an out gay man was nominated for a CMA.

However, Nas made history again at the CMA ceremony last night (November 13) in Nashville when he won the award, beating out huge country names. Although the ceremony was last night, the award winners were announced on Good Morning America Wednesday morning. The rapper reacted to the news on social media.

The “Musical Event of the Year” CMA honors the best country collaboration of the year. Garth Brooks and Blake Shelton, Maren Morris and the Brothers Osborne, Brooks & Dunn and Luke Combs, and Brantley Gilbert and Lindsay Ell were also nominated.

This win is one of a slew of accolades Lil Nas X has garnered over the past few months. “Old Town Road” became diamond certified last month, making Nas the second openly gay man to do so (after Elton John). The same song also broke the record for most time spent at No. 1 on the Billboard Hot 100 chart.