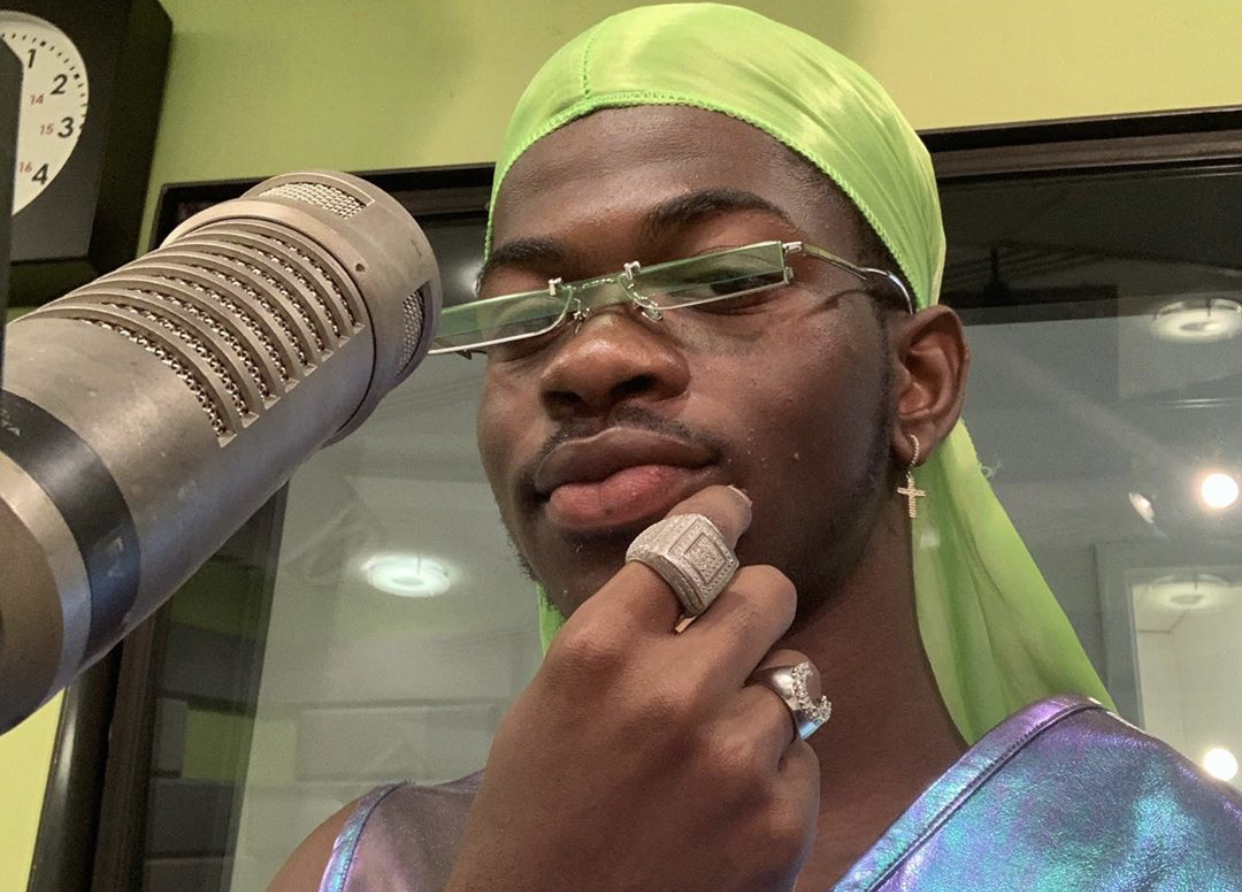 Gay Atlanta rapper Lil Nas X has made history yet again with a nomination for a Country Music Award (CMA).

His track “Old Town Road” featuring country legend Billy Ray Cyrus was nominated for Musical Event of the Year. With this nomination, Lil Nas X has become the first out gay man to be nominated at the CMAs.

The song is up against Maren Morris’ “All My Favorite People,” Brooks & Dunn’s “Brand new Man,” Garth Brooks and Blake Shelton’s “Dive Bar,” and Brantley Gilbert and Lindsay Ell’s “What Happens in a Small Town” for the title.

The #CMAawards MUSICAL EVENT of the Year nominees are…
"All My Favorite People"
"Brand New Man"
"Dive Bar"
"Old Town Road (Remix)"
"What Happens In A Small Town" pic.twitter.com/h7RI2ytFzv

This is not the first time Lil Nas X has made history with his song. He secured the record for most time spent at number 1 on the Billboard Hot 100 chart in late July.

The nomination comes after “Old Town Road,” which is classified as country rap or country trap,” was removed from the Billboard country charts.

Other LGBTQ allied artists nominated include Maren Morris and Kacey Musgraves, and the event will be hosted by country music legend and gay icon Dolly Parton.

The CMAs will be broadcast live from the Bridgestone Arena in Nashville, TN on Wednesday, November 13 at 8:00 pm on ABC. View the full list of nominees here.