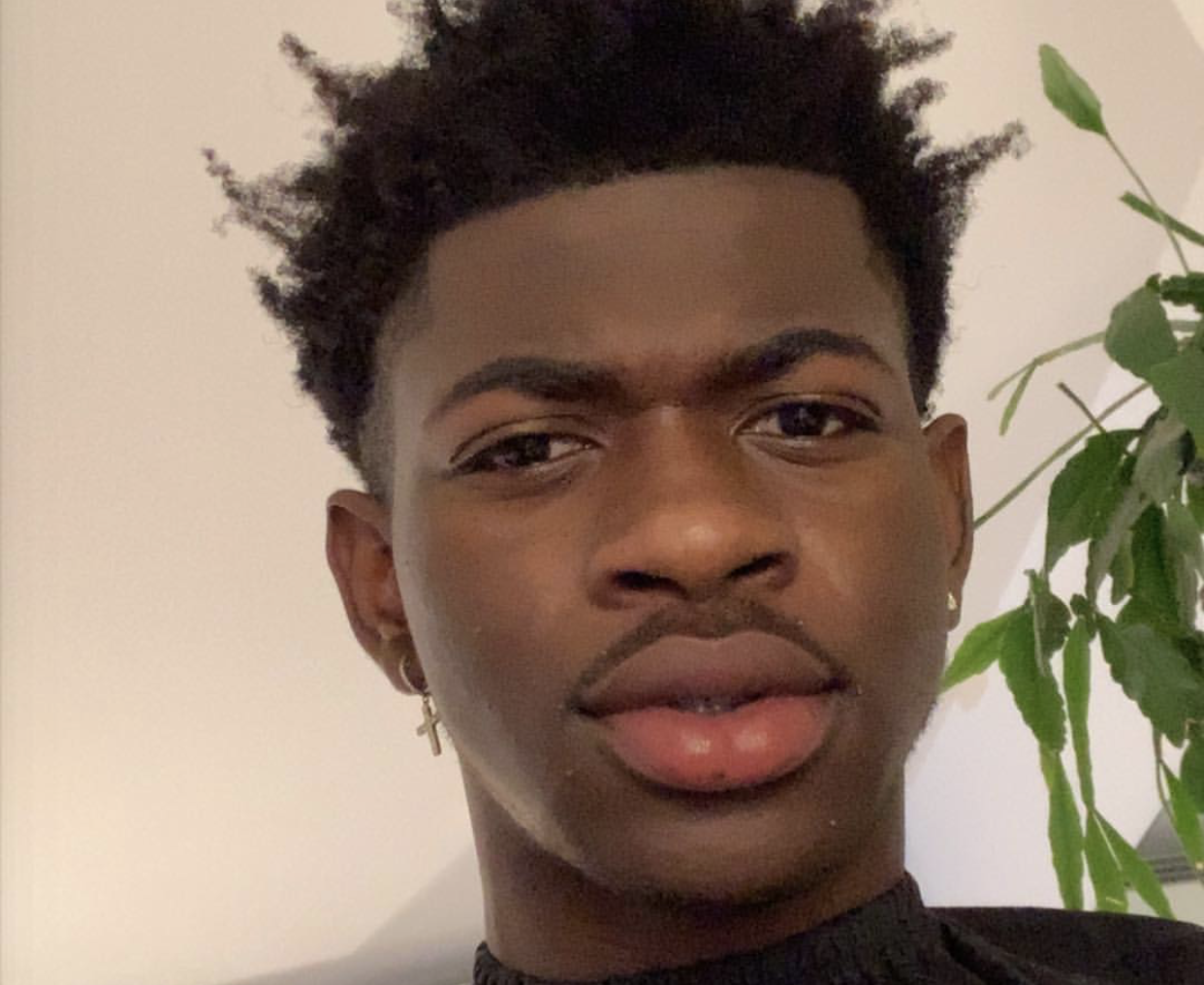 Lil Nas X Opens Up About Sexuality and Coming Out

Atlanta rapper Lil Nas X opened up about his sexuality and the backlash he received after coming out on Twitter in an interview with BBC Breakfast.

The 20-year-old “Old Town Road” star explained that he didn’t ever think he was going to come out.

“I kind of revealed, you know, that I am gay,” he said. “How big of a deal is that? Is it something that I was considering never doing ever, like taking to the grave or something? But I was like, ‘I don’t want to live my entire life – especially how I got to where I’m at, not doing what I want to do.’ I’m also opening doors for more people.”

Lil Nas X added that he expected to receive backlash from coming out, “especially within the country and hip-hop communities, it’s not really accepting in either.” He said he’s been dealing with homophobic trolls through humor.

“I’m already getting [backlash],” he said. “I’m not angry or anything because I understand they want that reaction. I’m just going to joke back with them.”

And joke he has.

say one more home of phobic thing to me

next nigga to say something offensive to me getting kissed

just got news that i’m gay and i will no longer be streaming my music. i’m sorry that shit is just not ok.