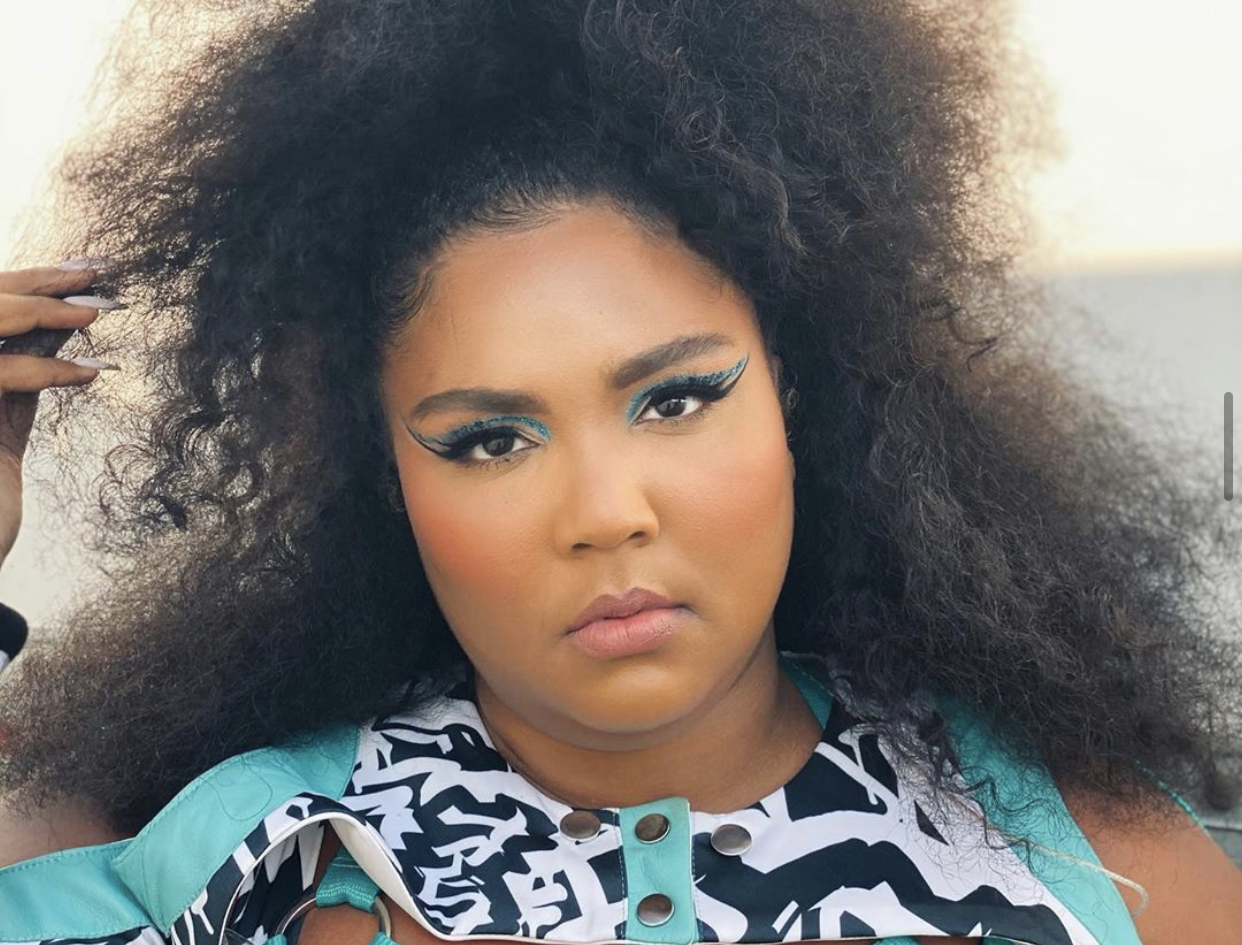 The musician, who is best known for message of self-love and -acceptance, received a whopping eight Grammy nominations this years, including for Album of the Year, Song of the Year, and Record of the Year. Now, she’s appearing on the cover of the February issue of Rolling Stone and using her platform to share the love with the black transgender community.

“As a black woman, I make music for people, from an experience that is from a black woman,” she said. “I’m making music that hopefully makes other people feel good and helps me discover self-love. That message I want to go directly to black women, big black women, black trans women. Period.”

This comment was in response to criticism Lizzo has faced for her predominantly white audience.

Lizzo didn’t deserve that award. Facts only. She makes pop music for white girls who have live laugh love tattooed on them. Ari Lennox made a black ass SOUL album and got snubbed. I’m tight.

“Yeah, there’s hella white people at my shows,” she said. “What am I gonna do, turn them away? My music is for everybody.”

Lizzo has been a vocal ally to the black transgender community before. At Sacramento Pride last year, she took the stage with someone holding a trans flag reading “trans lives” and said: “Black lives matter. Trans lives matter. And if we’re going to celebrate Pride, then we need to keep that energy alive 365.” She posted a video of the speech on Instagram with the caption, “Just your daily reminder that black trans women need to be protected & prioritized. We ain’t free till we ALL free. Thank you for choosing me, I don’t take my allyship lightly.

Just your daily reminder that black trans women need to be protected & prioritized. We ain’t free till we ALL free. Thank you for choosing me, I don’t take my allyship lightly.

In 2019, at least 22 transgender people, the majority of whom were black, were violently murdered.