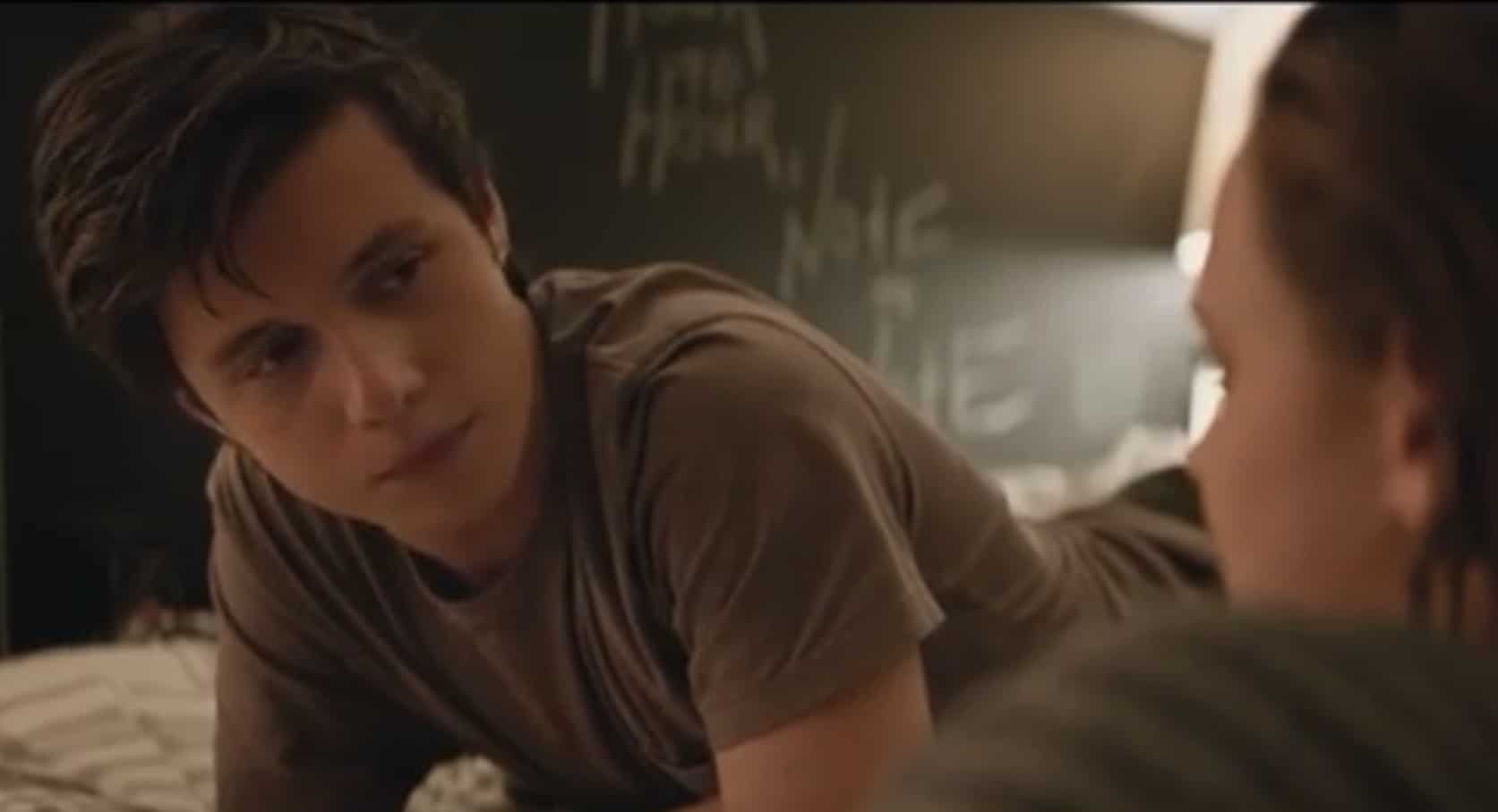 A sequel to gay romantic comedy Love, Simon is set to be adapted into a TV series for Disney+, Disney’s new streaming service, reported TVLine.

The show will be based on the follow-up book to Becky Albertalli’s novel Simon vs. the Homo Sapiens Agenda – which Love, Simon was based on – Leah on the Offbeat. It will focus on Leah, Simon’s best friend played by Katherine Langford in the movie, as she deals issues like friendship, relationships, body image, and self-esteem.

However, viewers won’t see Langford reprising the role, as the show will have an entirely new cast. Greg Berlanti, the director of Love, Simon, also won’t be returning. However, Love, Simon screenwriters Elizabeth Berger and Isaac Aptaker will be co-showrunners on the series.

Love, Simon, which tells the story of Simon Spier, a gay high schooler who comes to terms with his sexuality after being blackmailed, had huge influence when it came out in 2018. Nick Robinson, who played Simon, told Ellen DeGeneres on her talk show that his brother overcame his struggles with his sexuality as Simon did.

“[My brother] came out around the same time we started filming,” Robinson said. “I think that he had been dealing with this for a long time and the timing was coincidental, but one of the best things that came out of this movie was being able to talk to him.”

“I think that’s the strength of a film like that is that it starts conversations, and I hope it can do that for more people and start a conversation that might not have been there,” he continued.

The film did start these kinds of conversations, as a teen went viral after sharing the story of how her mother finally accepted her bisexual identity after seeing the film.

“[T]onight I saw Love, Simon with my mom, after a 4 year journey of teaching her to love me for who I am,” she wrote, “she grabbed my hand and in the theatre while Simon came out to his family and mouthed, “I’m sorry” to me with tears in her eyes because when I came out I never got acceptance.”

“Love, Simon gave her a glimpse on how hard it is to accept yourself as someone in the lgbt+ community,” she added. “Tonight, my mom has accepted me more than she ever has.”