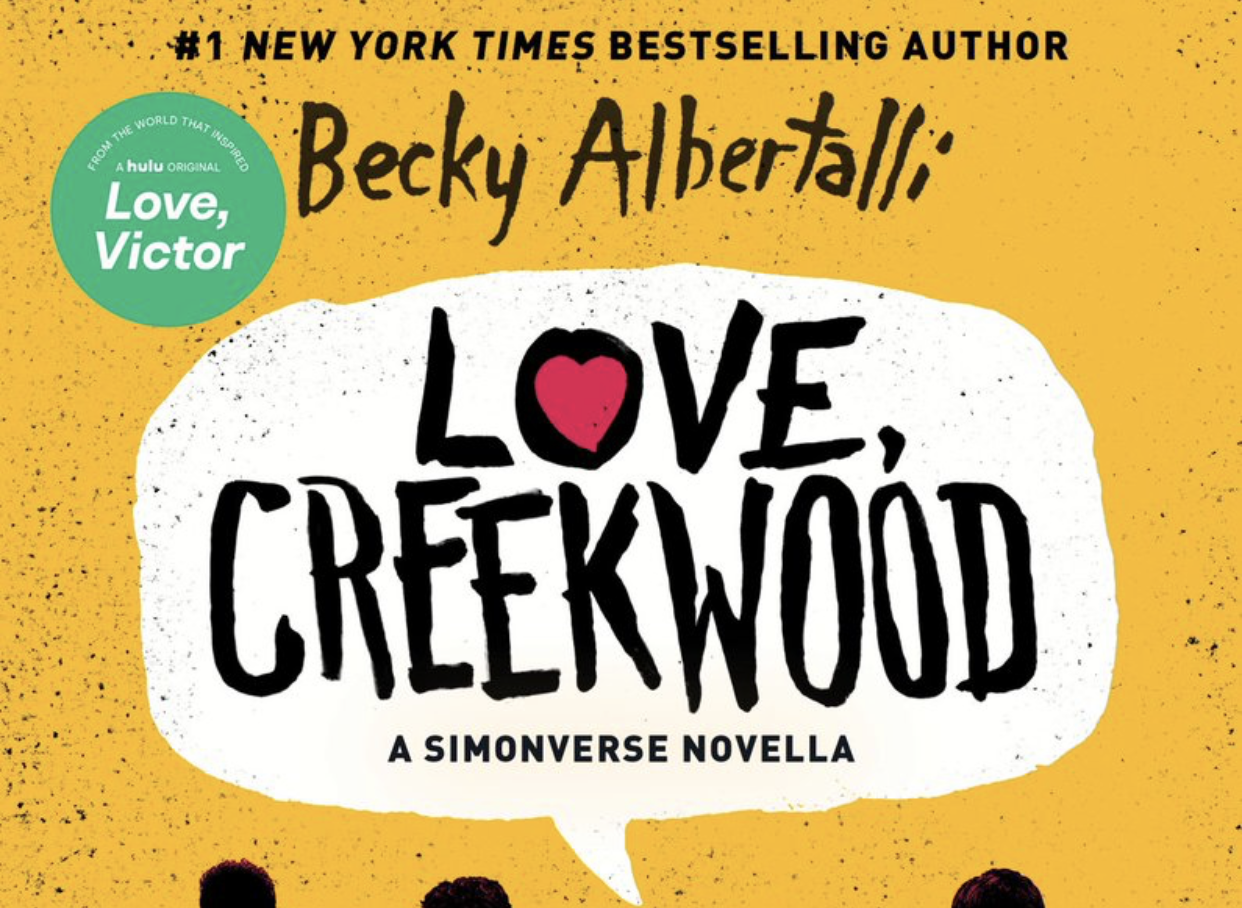 ‘Love, Simon’ TV Spinoff and Novella Sequel to be Released During Pride Month

The wildly popular LGBTQ-friendly rom-com Love, Simon will be getting a TV spinoff and a sequel novella this Pride Month.

The new spinoff series, Love, Victor, will hit the streaming service Hulu in June. The new series follows Victor, who becomes pen pals with Simon who advises him through struggles of self-discovery and teen problems, according to Out.

The show was originally going to stream on Disney+, but executives claimed plot lines about drugs and sexuality were not “family-friendly” enough for the platform.

Becky Albertalli, the author of the original novel the film was based on, also announced a third sequel, Love, Creekwood, would be released June 30.

Me for literally years: this is the end of the Simonverse. There are no sequels coming. Never.

Me right now: LOVE, CREEKWOOD, a Simonverse novella, out 6/30/20 from @balzerandbray in hardcover, e-book, and audio. No info yet on int’l availability, but I hope to know more soon! pic.twitter.com/zvJjMnhANF

The book is set during the group’s first year of college, and will contain “shenanigans, exclamation points, yearning, Drunk Simon, Nostalgic Blue, Finals Week Abby, Valentine’s Day Leah, big decisions, and MUCH talk of kissing,” according to Albertalli.

The outspoken allied writer also revealed that proceeds from the book will benefit The Trevor Project.