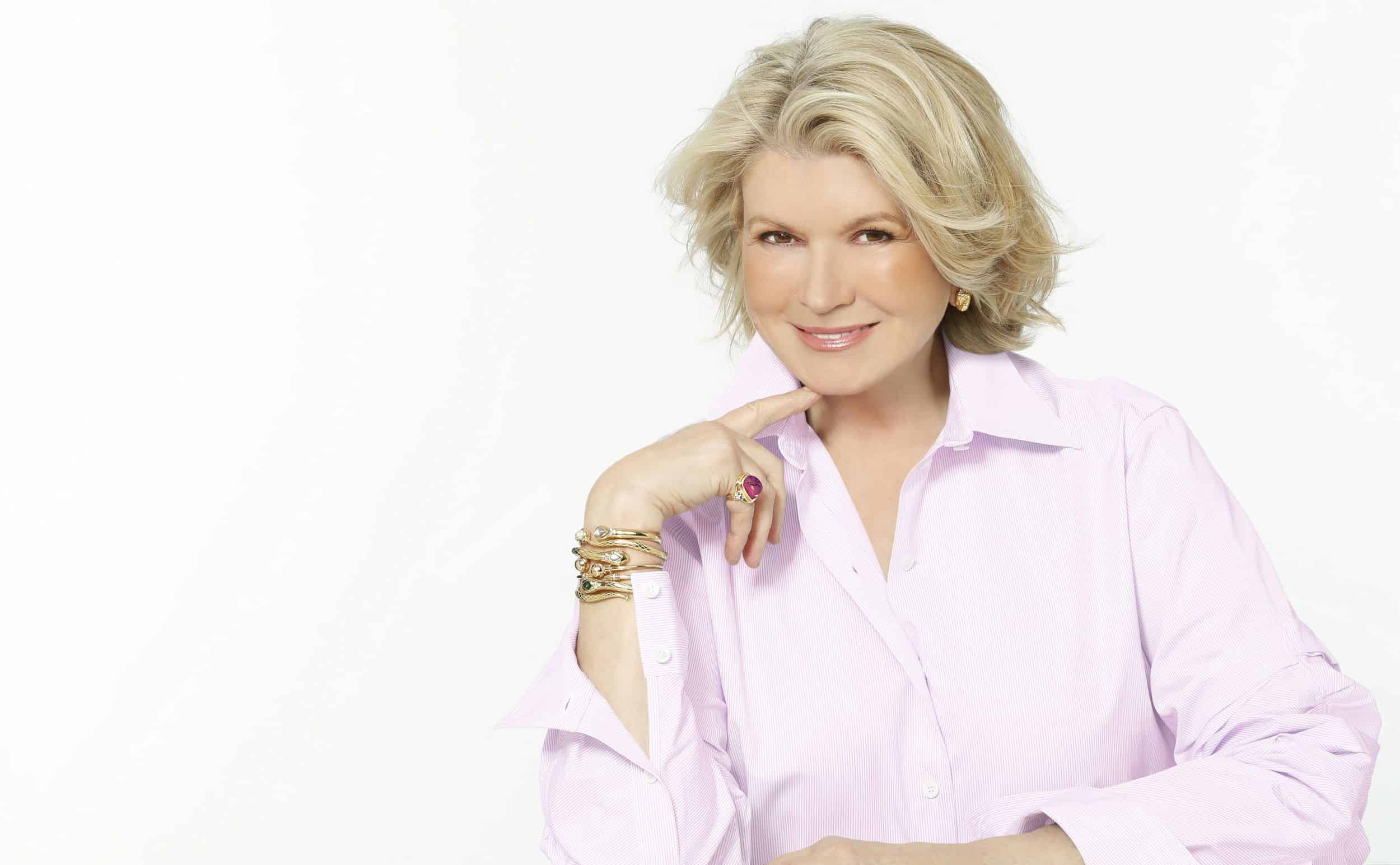 Martha Stewart on inclusivity, how gays ‘up their game’ in her midst and same-sex weddings

You don’t have to tell Martha Stewart that gay men love her like their own mother.

The influential entrepreneur and domestic diva’s deep-rooted connection to the LGBT community goes beyond special appearances on “Ugly Betty” and “Ellen,” where she appeared as herself in a 1995 episode of the groundbreaking sitcom. Stewart, throughout her half-century-long career, has long embodied a quality near and dear to the queer community: perfection. After all, before “live your best life” was a meme, it was Stewart’s honed methodology.

Could that affinity for precision and flawlessness — for the perfect Christmas ham, the perfect vegetable garden, the perfect dating persona — be why Stewart is very clued into the fact that many gay men perceive her as a mother figure?

It’s a relationship worth exploring, and during our tight 15 minutes with Stewart, 76, she was reflective and laid-back as she served up a savory platter of gay talk.

I’ve really appreciated the inclusivity on VH1’s “Martha & Snoop’s Potluck Dinner Party,” with guests ranging from LGBTQ icons like Patti LaBelle and Kathy Griffin to gay TV personality Ross Mathews and also Laverne Cox. How aware are you of being LGBTQ-inclusive when it comes to this show and also your career as a whole?

Oh, thank you. Well, we’re kind of in the showbiz world and being inclusive, that just sort of goes with the terrain. I don’t care who the person is; I care about what the person does, and how they do it.

Martha Stewart Weddings magazine famously introduced same-sex couples into its pages in 2009, with Jeremy Hooper and Andrew Shulman sharing their vows with family and friends in Litchfield, Connecticut. Why was it important to be at the forefront of marriage equality in that way, and what did that moment mean to you?

I believe in “all men are created equal.” I think I go back to the 1860s, and before! [Laughs] And I don’t think any compromise is necessary. I think it’s absolutely a fact that all men are created equal, and so I just treated people like equals my entire life. Equals in every single way, no matter what their proclivity is or what their sexuality is, or their color or their race. It doesn’t matter to me.

That wedding issue was a big deal as it was one of the first mainstream wedding magazines to have featured a gay couple’s wedding, and then there was another in 2011.

I know! And that was my nephew. That was Christopher Herbert marrying a Native American man [Timothy Long].

Was that the best same-sex wedding you’ve been to?

I’d say it’s one of them — I’ve been to a lot! I mean, I have a lot of gay editors, both male and female. One of our style directors at Weddings got married and he had a fantastic wedding at a nightclub in Brooklyn. That was so fun, and that was also featured in the magazine. And I’ve been to several female weddings. You know, every wedding is special to me.

Is it intimidating for people to host Martha Stewart at their wedding?

I don’t know if it’s intimidating, but I think it ups their game a little bit! [Laughs]

Growing up in New Jersey in the ’40s and ’50s, what was your introduction to the LGBTQ community?

In my class, I knew that several of the boys were gay. It wasn’t talked about, and nobody made fun of them. Nutley High School was a pretty liberal but also quiet school, so there were some gay boys that we knew, and I think one or two girls. But they hadn’t come out, and the boys really were not out, if you want to use that word. But they were definitely gay.

And then in our own family, I had one cousin who was gay who lives in Buffalo and then my nephew is gay, and I think even though he didn’t come out until college, we all sort of knew he was gay. My daughter who has radar like crazy, Alexis, who I’m sure you know, she knows. And my mother didn’t have a clue. It wasn’t part of her lifestyle. She just didn’t have those friends.

Looking back, have any gay people influenced your fondness for decadence or even your path to becoming a lifestyle icon?

No, not really. Although when I was catering [Stewart launched a catering business in the ’70s], many of the young men who were my waiters were gay, and they still are. The gay community works a lot in the catering business in New York; they are either actors or artists and they need to make money, so they make money in catering. But they were all chosen on skill and aptitude for the kind of job they were doing, and they were all great. But my daughter and I both have lots of gay friends. My closest friend is Kevin Sharkey and he’s also like the surrogate uncle to Alexis [and her family] and he lives in their same building, and he’s Tio Kevin to them. I even introduce him playfully to friends as my gay son.

I want to be Martha Stewart’s gay son.

Lots of his friends would like to be Martha’s gay son!

How does one achieve Martha Stewart “gay son” status?