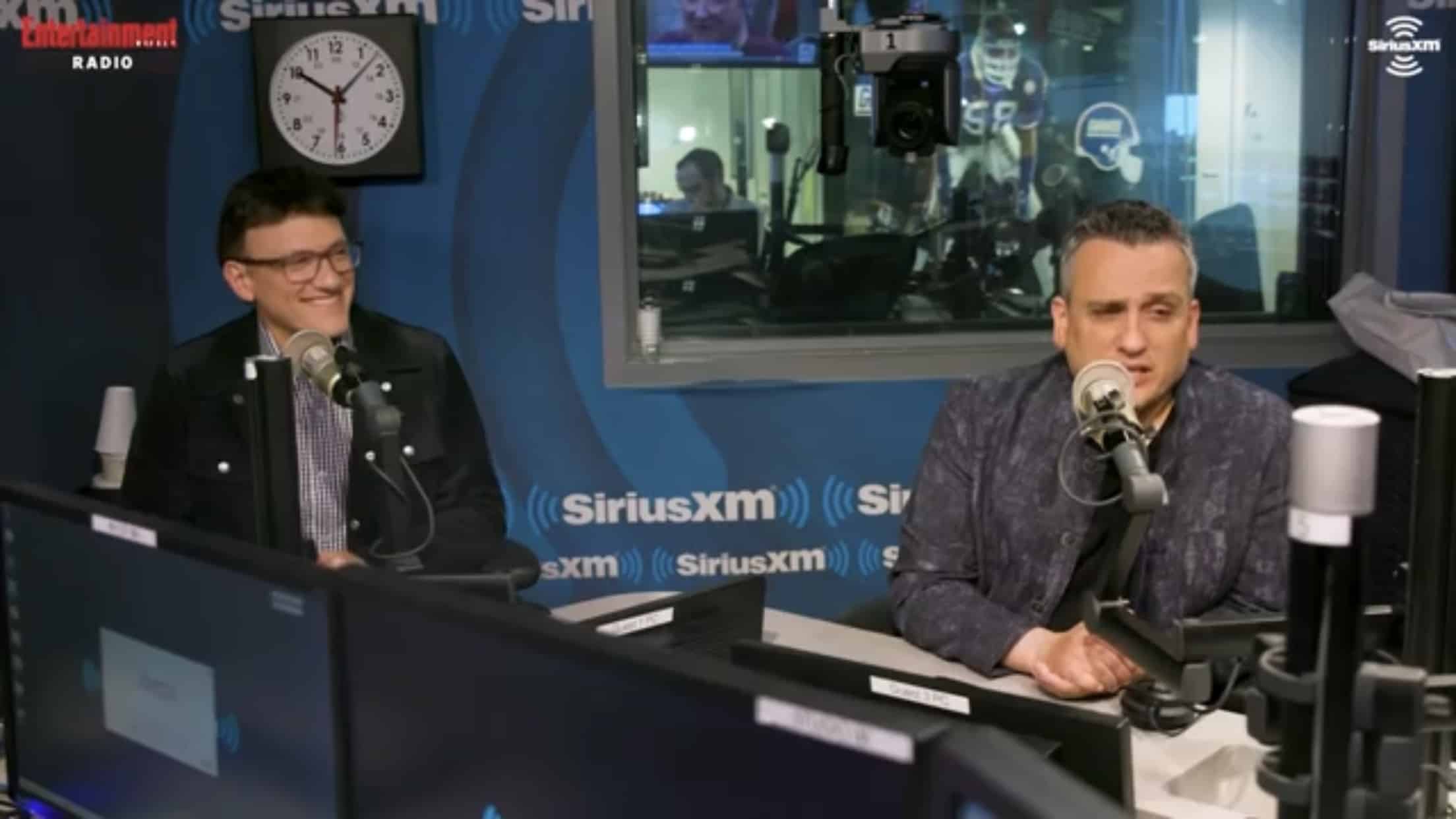 Avengers: Endgame directors Joe and Anthony Russo have hinted that one of the Marvel superheroes will come out as gay.

Joe made a cameo appearance in the film as the Marvel Cinematic Universe’s (MCU) first openly gay character – an unnamed character who describes going on a date with a man in a support group.

The moment was very brief, leaving many fans disappointed.

Avengers Endgame Spoiler //
oh yeah im just gonna say this if y'all go and suck marvels dick for putting that one confirmed gay character who wasnt even a hero and just a glorified extra im gonna slap all of you. That was BARE minimum at best dont give praise for that shit.

In an interview with EW Radio on SiruisXM, Joe confirmed that the character was indeed the first LGBTQ character in the MCU, but hinted that he is not the last.

“Yes, [he’s] openly gay,” he said. “There’ve been insinuations about other characters’ sexuality, but this is the first openly gay character.”

When asked what other characters were gay, Joe replied, “We’re gonna find out.”

“That’s a story for another day,” Anthony said.

These comments are reminiscent of comments from Marvel Studios President Kevin Feige, who last year said two openly gay characters would be revealed: “Both ones you’ve seen and ones you haven’t seen.”

There’s speculation that the LGBTQ character is Valkyrie, who actor Tessa Thompson said she plays as bisexual.

“In the canon, yeah, she is bisexual,” she told Variety in April. “You see her with both women and men, so that was my intention in playing her.”

Joe also hinted that a completely new LGBTQ hero will be introduced, as well.

“There is a gay character coming up in one of their films,” Joe said, “and I think Kevin will make that announcement, I’m sure pretty soon.”