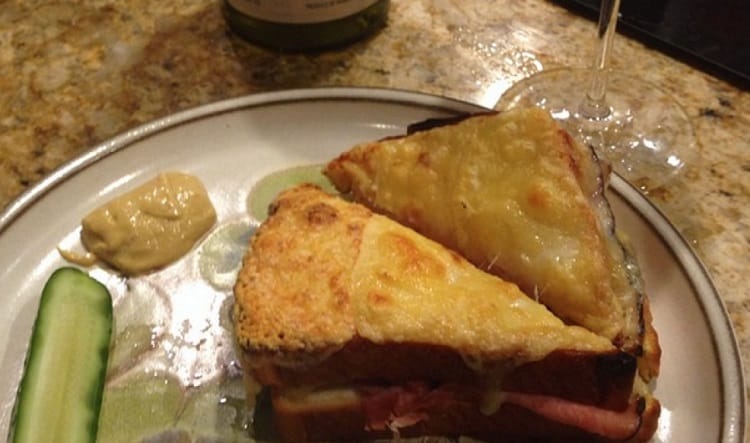 Midtown about to be hit with ‘tidal wave’ of new restaurants

The Midtown area is about to be hit by a tidal wave of new restaurants. Newbies will be busting out all over, but the biggest concentration will be at the Krog Street Market and the Ponce City Market. Both are located along the BeltLine, the hottest in-town real estate these days. We’re talking 20 or so restaurants and food-court-style “stalls” in those two alone.

So far, only two full-service restaurants have opened, both in the Krog Street Market (99 Krog St., www.krogstreetmarket.com) —The Luminary and Craft Izakaya. I recently visited both with my Friday night dining pals. First up was Craft Izakaya (470-355-9557, www.craftizakaya.com) An izakaya is a Japanese pub. Think Asian small plates and lots of sake and craft beers.

The new restaurant has a long community table, as well as tables for two and four. The décor is woody with lots of latticework. The lighting glows.

The central decorative feature is the sushi bar. This too is consistent with new restaurant trends whether Japanese or not. Expensive fish and a focus on alcohol mean higher profits. Twelve pieces of sashimi cost $29.95, for example, but that’s adequate for two. Add seven pieces of nigiri sushi and a toro roll and that’s $47.95, good for four. There are other “composed” dishes like salmon belly with a warmed tomato sauce and roe over sushi rice for $12.95. These prices are not out of line for good-quality sushi, maybe even a bit lower.

But you’re not at all limited to raw fish. There are lots of maki rolls, some containing fried ingredients like soft-shell crab (a favorite of mine everywhere). Others contain shellfish like scallops and shrimp with veggies. Almost all of these are under $10.

The sushi-shy can rest easy. Most of the menu consists of grilled, fried and steamed dishes. I particularly liked a slightly sweet, small bowl of chicken over ramen, a plate of tempura-fried asparagus and shrimp, fried octopus, and a few skewers of grilled meats. The latter, yakitori, are available with everything from chicken hearts and gizzards to bacon-wrapped scallops and pork belly. They are under $5 and ideal with a cup of sake.

The following week, my friends and I visited The Luminary (404-600-6199, www.theluminaryatl.com), directly across from Craft. It markets itself as a French-American bistro. It’s not going to put Atmosphere out of business, but the rather small menu includes some classic dishes that we enjoyed. A warning: My friends complained a lot about the cost. I’m not sure I agree with them. All but one of the entrees is under $25, with starters hovering around $10. You could easily spend that much at Craft next door.

Here too is a seafood bar, this one offering raw oysters along with clams, and classic shrimp cocktails. A bowl of Pei mussels with crème fraiche was actually a nice change from the oysters that have become as ubiquitous as, um, mussels used to be. True, they were on the miniature side, but the large portion ($10) compensated for that.

I was pleased to see brandade, one of my favorite dishes in the world, on the menu. It’s a classic from the south of France, usually made with salted cod blended with potatoes.

For my entrée I ordered the classic (hanger) steak frites, as did a friend. We ordered them medium-rare, but mine came to the table rawer than rare, a real chewing challenge. Flavor was nonetheless excellent and the fries freshly made and super-crisp.

Both these restaurants are worth a visit. The Krog Street Market is going to be an amazing opportunity to sample a variety of cuisines, as will the Ponce City Market. Meanwhile, Lenox Square, the Westside, and a new development in Alpharetta are similarly filling up with eclectic opportunities to make eating an expedition.

Cliff Bostock, PhD, is a longtime Atlanta food critic and former therapist who now works as a collaborative life coach.