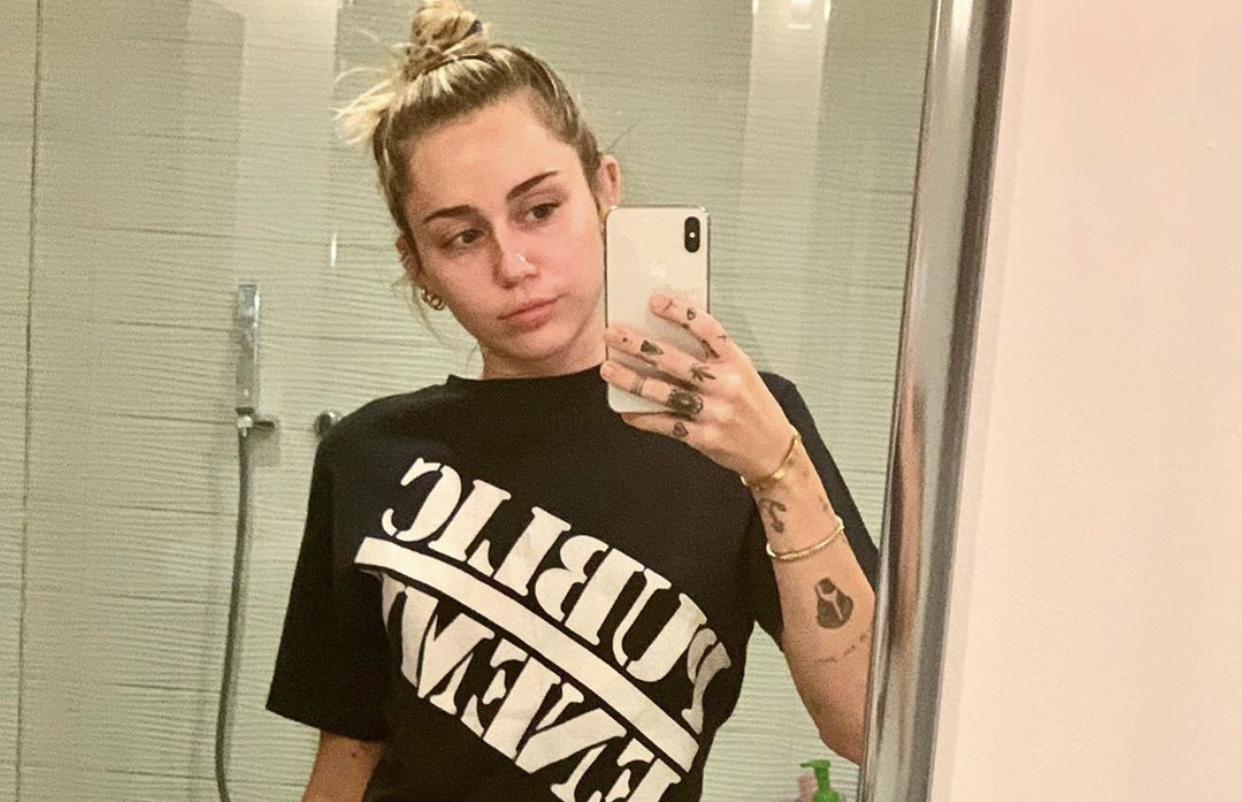 Pop star Miley Cyrus made some confusing and controversial statements regarding her sexuality during an Instagram Live session, reported Out.

Cyrus, who came out as pansexual and genderfluid in 2015, addressed the rumors that she was dating male Australian musician Cody Simpson after ending her marriage with Liam Hemsworth with some confusing advice for her queer fans.

“There are good men out there, guys,” she said. “Don’t give up. You don’t have to be gay. There are good people with dicks out there. You’ve just got to find them.”

“I always thought I had to be gay because I thought all guys were evil, but it’s not true,” the singer continued. “There are good people out there that just happen to have dicks.”

“Miley Cyrus claiming she’s pansexual… yet [saying] sexuality is a choice and how you just need to find good dick, then justifying this by saying she’s pansexual sounds like queer baiting,” one user wrote on Twitter.

“She can be whatever her sexuality is and still refrain from offering ice cold takes to suggest women are gay because they can’t find the right man,” another said.

However, some defended the singer, saying it was all just a joke.

There's a lot of types, like fluid sexuality.
She's a pansexual, she doesn't care abt gender when she fall in love, maybe she loves d rather than v, but she can love girls or other genders if she loves.

Anyway, she was joking and kinda making fun of herself.

Cyrus has been open about her sexuality in the past. Earlier this year, she told Vanity Fair that her queer identity was crucial to her personal identity.

“A big part of my pride and my identity is being a queer person,” she said. “What I preach is: People fall in love with people, not gender, not looks, not whatever. What I’m in love with exists on almost a spiritual level. It has nothing to do with sexuality.”