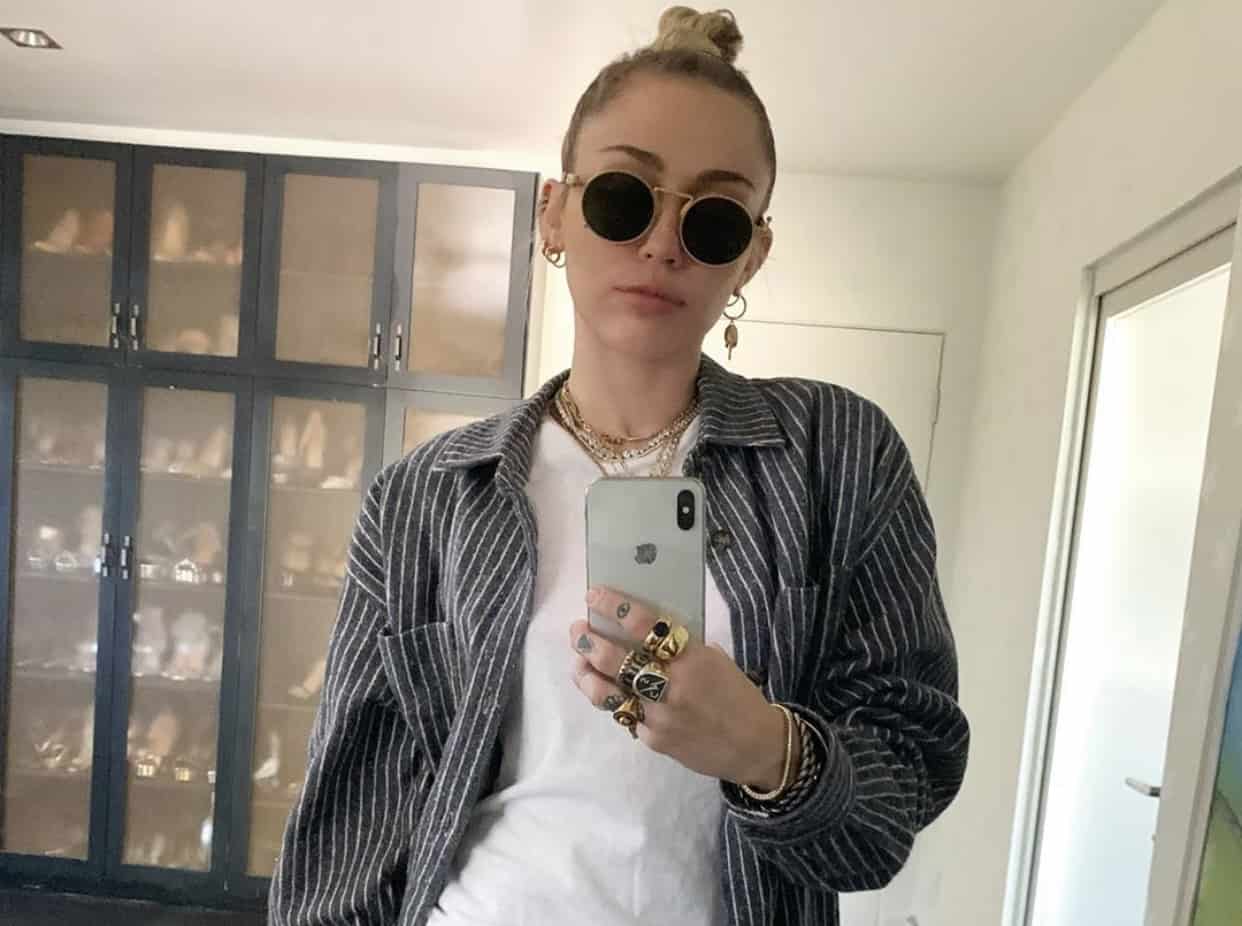 Miley Cyrus has responded to criticism of her controversial statement that “you don’t have to be gay [because] there are good people with dicks out there.”

Cyrus received criticism from some of her queer fans after the pansexual and genderfluid pop star said, “I always thought I had to be gay because I just thought, like, all guys were evil, but it’s not true.”

Many people reacted to her statements negatively, believing that Cyrus was suggesting that queer women only like non-men because they can’t find a good one.

so miley cyrus is out here thinking that girls can only be gay bc they havent found a good man.. pic.twitter.com/4qrpuD36C6

She responded to this criticism with a statement posted to Twitter, claiming she was only referring to “sucky guys.”

“I was talking shit about sucky guys, but let me be clear, YOU don’t CHOOSE your sexuality,” she wrote. “You ae born as you are. It has always been my priority to protect the LGBTQ community I am part of.”

The controversy was born out of Cyrus’ relationship with Australian singer Cody Simpson, new after ending her marriage with actor Liam Hemsworth. She addressed her heterosexual-appearing relationships in an article for Vanity Fair.

“We’re redefining… what it looks like for someone that’s a queer person like myself to be in a hetero relationship,” she said.