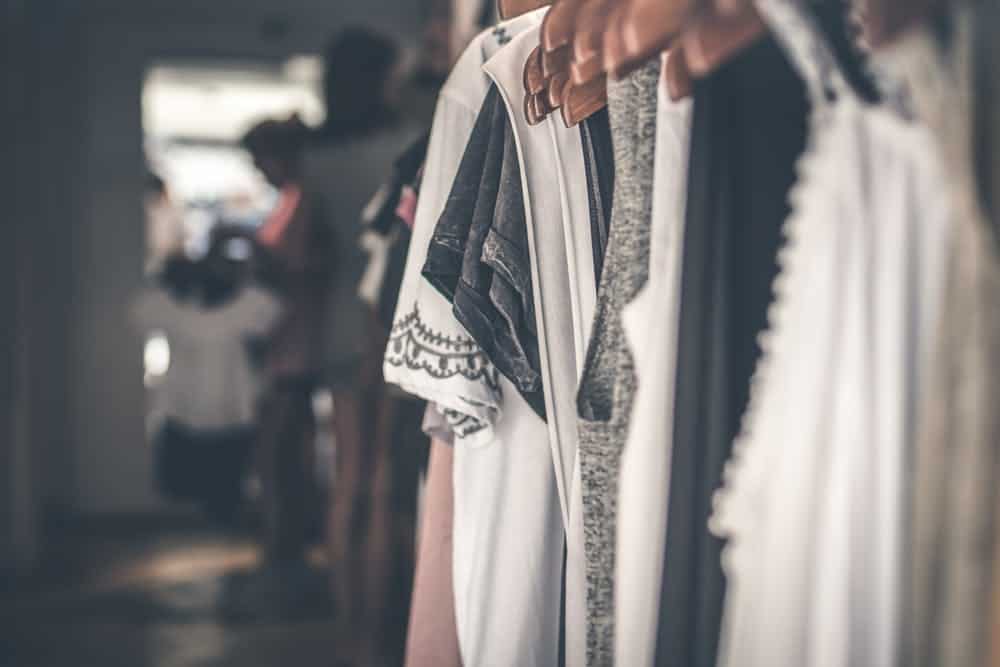 The show was called #YOLO: You Only Live Once and was hosted by Supermodels Unlimited Magazine. All money raised from the show went to The Trevor Project, an organization that works to prevent suicide among LGBTQ youth.

“As a society, we don’t talk about it,” said Kimberly Clark, the editor-in-chief at Supermodel Unlimited. “It’s okay to be sad. It’s okay to not be okay. Let’s break the stigma.”

All proceeds raised by the show will contribute to the Trevor Project’s daily operations, including emergency phone banks that youth considering suicide can call.