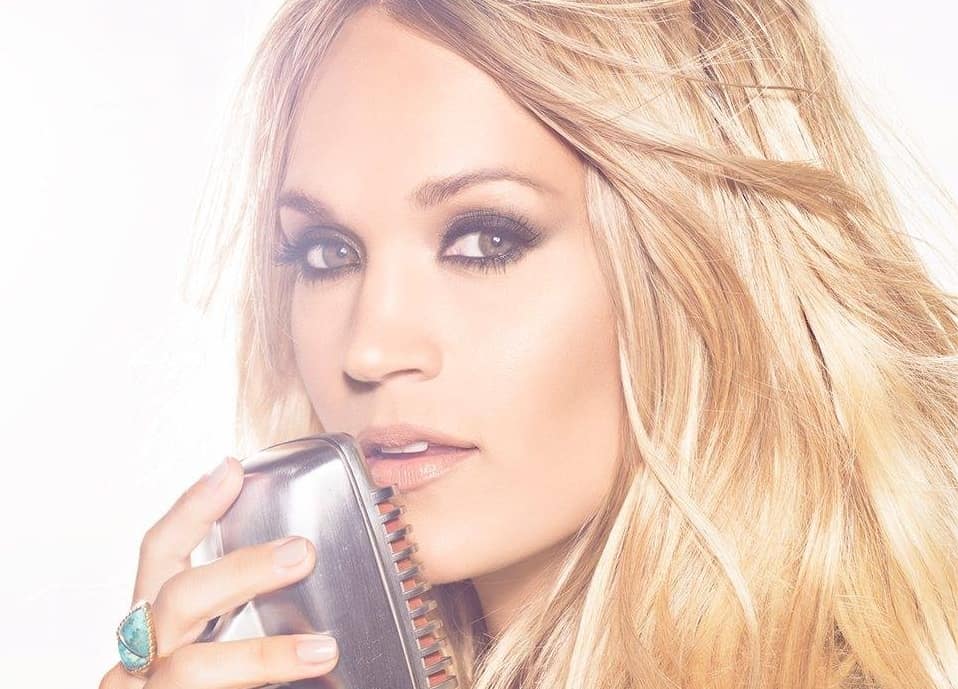 Most people appeared to be happy about country superstar Carrie Underwood’s surprise appearance at last week’s Passion 2017 event at the Georgia Dome. It even led to Underwood trending on Twitter the night of the performance at the Christian-based gathering of young adults, and the singer was clearly excited after stepping off stage.

But the American Family Association is mad about Underwood’s appearance. Because gay marriage.

Louie, if I can be completely transparent, I was very frustrated that you would allow her to help lead thousands of people in worship. My frustration quickly turned to disappointment and then to sadness. Carrie Underwood encourages and supports homosexual marriage which the Word of God does not (1 Corinthians 6:12-20). In fact, it calls us to flee from it and all other sexual sin. Our message as Christians to those who practice homosexuality should reflect that of Jesus in Matthew 19:4-6, “Have you not read that he who created them from the beginning made them male and female, and said, ‘Therefore a man shall leave his father and his mother and hold fast to his wife, and the two shall become one flesh’? So they are no longer two but one flesh. What therefore God has joined together let not man separate.”

God has given you such a major platform with Millennials it is disheartening to see your lack of concern for biblical clarity on marriage in such a chaotic era. Your approval gives thousands of unsaved or weak Millennials an untruthful image of what the Bible says about marriage. It should go without saying, but I will say it anyway: her denial of God’s Word should not keep you from being friends and encouraging her, but it should give you hesitance in inviting her to partner with your ministry.

No response yet from Giglio or Underwood yet and one isn’t expected. Head over here for Wildmon’s full letter. Or even better, read Underwood’s take on marriage equality in this 2012 interview with The Independent:

“As a married person myself, I don’t know what it’s like to be told I can’t marry somebody I love, and want to marry,” she said. “I can’t imagine how that must feel. I definitely think we should all have the right to love, and love publicly, the people that we want to love.”