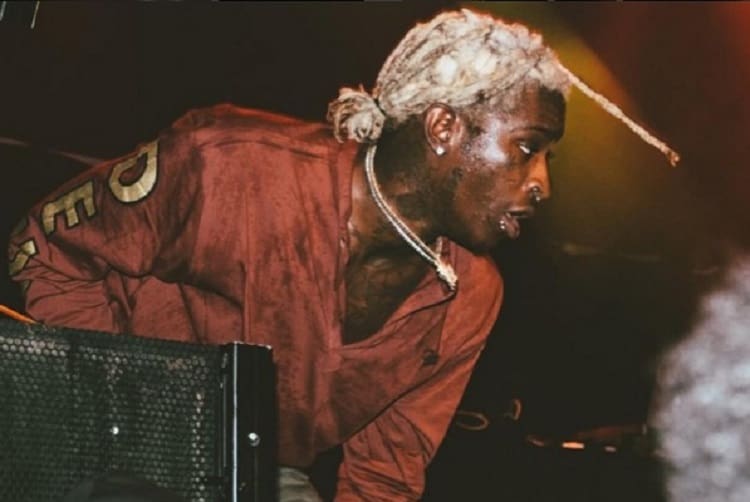 Atlanta rapper shrugs off gay rumors: ‘I like everything that people say’

If you don’t know who Young Thug is, you should acquaint yourself. The Atlanta trap rapper burst onto the scene last year, guesting on hit singles from T.I., Tyga and Rich Gang before scoring with his commercial debut single “Stoner,” which hit number 16 on the U.S. Billboard Hot 100.

It’s in that Guardian profile that Young Thug is asked about ongoing rumors that he is gay, which have come in waves thanks to his propensity to wear the occasional tutu, sheer dress or other flamboyant item of clothing. The Guardian even labeled him gender-fluid in the sub-headline of the story. Posting a photo of him and another man to his nearly 2 million followers on Instagram a couple weeks ago with the caption “My bay!” surely hasn’t quieted the speculation.

My bay! PHOTO BY: @_dollywhite

It’s perhaps a sign of the times, or just a sign of how little he gives a damn, that the rapper answered the question by saying. “I like everything that people say. No matter what they say. You gay, you a punk. You got a nice girlfriend, you’re ugly, you can’t rap, you’re the hardest.”

Wait, “girlfriend”? Yes, there is the tiny matter of him having a girlfriend, and reportedly being engaged to her. So speculate away, it doesn’t appear Young Thug, who plays The Tabernacle on Sunday, really cares.